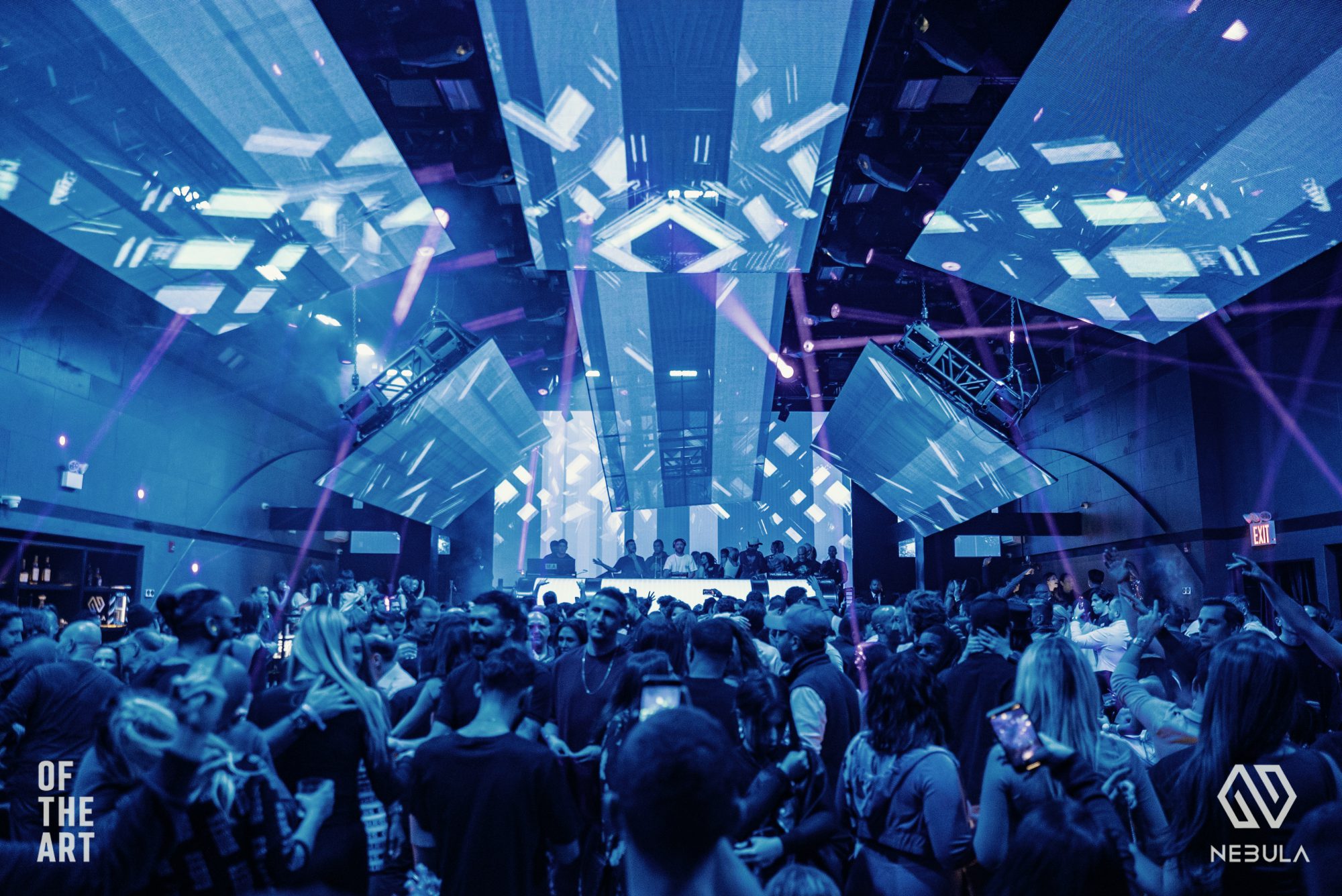 It may still be winter, but Nebula’s spring lineup promises the heat New Yorkers need to get out and get dancing again.

While New Yorkers are often looking to Brooklyn for what’s hot in the NYC music scene, Nebula brings the attention back to Manhattan, and in only three months, has already impressed with stellar headliners. Now, this new nightclub released a spring lineup that’s sure to warm the hearts of New Yorkers that have been hibernating for the winter. With Nebula partner Rob Toma of Teksupport at the helm of music curation, New Yorkers can expect to see everything from festival main stage acts to Ibiza resident DJs passing through hot new Manhattan club.

As we pass through the coldest days of winter, the Nebula spring kicks off in late January with Apache, a Burning Man veteran who is sure to bring the heat of the playa to NYC. February brings an eclectic mix of styles, with Ladyfag presenting CHiM3RA featuring Lil’ Kim. Then we’ll see a collection of house, techno, and underground in the form of Lee Foss, Luciano, Marco Carola, and Damian Lazarus. The month closes out when All Day I Dream label boss Lee Burridge returns to Nebula, followed by Germany’s Loco Dice.

For March and April, West African native AMÉMÉ kicks things off with his Afro-leaning sounds, followed by Drumcode legend Adam Beyer. Fedde Le Grand gets April started before handing over the reins to Eric Prydz for two incredible nights. Finally, to close out the current spring lineup, Paradise head honcho Jamie Jones makes his return to midtown. And if these aren’t enough to keep New Yorkers busy, Nebula promises a few more surprises to be announced as the season progresses!

Nebula is quickly carving out a unique space for dance music fans, with an upscale vibe and multiple levels that include plenty of dancefloor space as well as private space for VIPs. Most recently, they also hosted Tuesday Baby Tuesday, New York’s longest-running weekly party started in 1993, and the venue shows no signs of slowing down.

Don’t miss out on this hot set of shows. Head to their website for more details, and check out the full lineup and links to tickets for each event below!