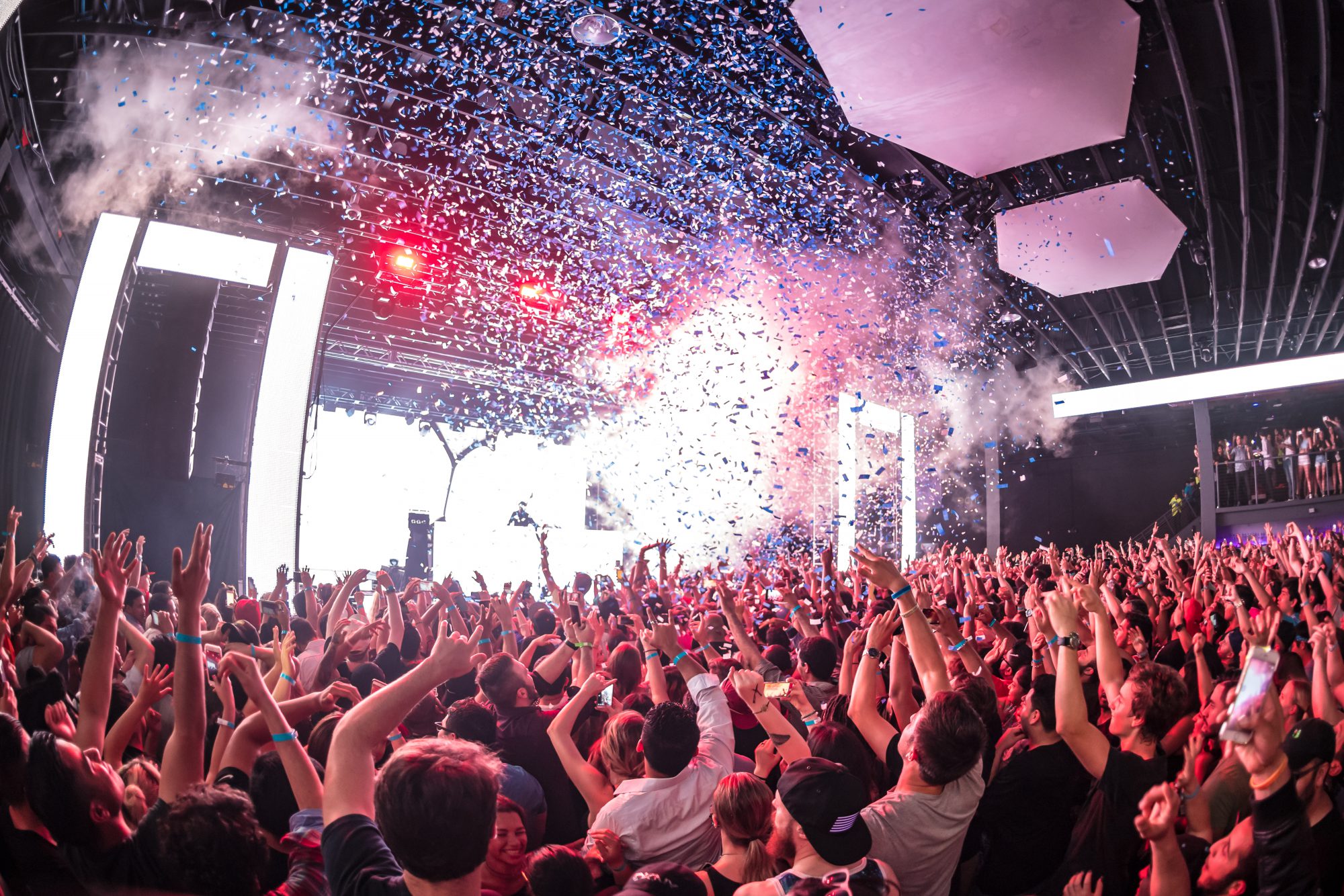 Westend, VNSSA, GRiZ, Above & Beyond, HoneyLuv, Seven Lions, and more will play in Washington, D.C. for the debut edition of Project GLOW!

Insomniac is already on a massive roll in 2022. The powerhouse that brings you EDC Las Vegas, Beyond Wonderland, Bassrush, Day Trip, Factory 93, and more continues to expand its reach here in the States. Earlier this week, Insomniac and Washington, D.C.-based promotions company Club Glow joined forces to drop a delightful surprise for the Washington, D.C., community. That surprise is the new two-day music festival, Project GLOW.

Set to take place April 30 – May 1 at the RFK Festival Grounds, Project GLOW is the first major dance music event to happen in the U.S. capital. Proof that the demand and impact of dance music continue to grow bigger and bigger. As an attendee, you can expect two carefully curated stages, delicious food, yummy beverages, and one magical weekend with your loved ones.

Insomniac and Club Glow didn’t disappoint with the first phase of the lineup. It’s already a stacked roster with heavy hitters with major names like Above & Beyond, Martin Garrix, GRiZ, Seven Lions, and Alan Walker. Others who stood out on the initial list of artists include house artists such as John Summit, Blossom, Noizu, Anden, Walker & Royce, and HoneyLuv.

This is just the beginning of an era for Washington, D.C., so don’t miss out on this historical moment. Tickets go on sale for Project GLOW on Friday, January 14 at 10 am ET. Head over to their website for additional details and information and secure your passes via Front Gate Tickets.