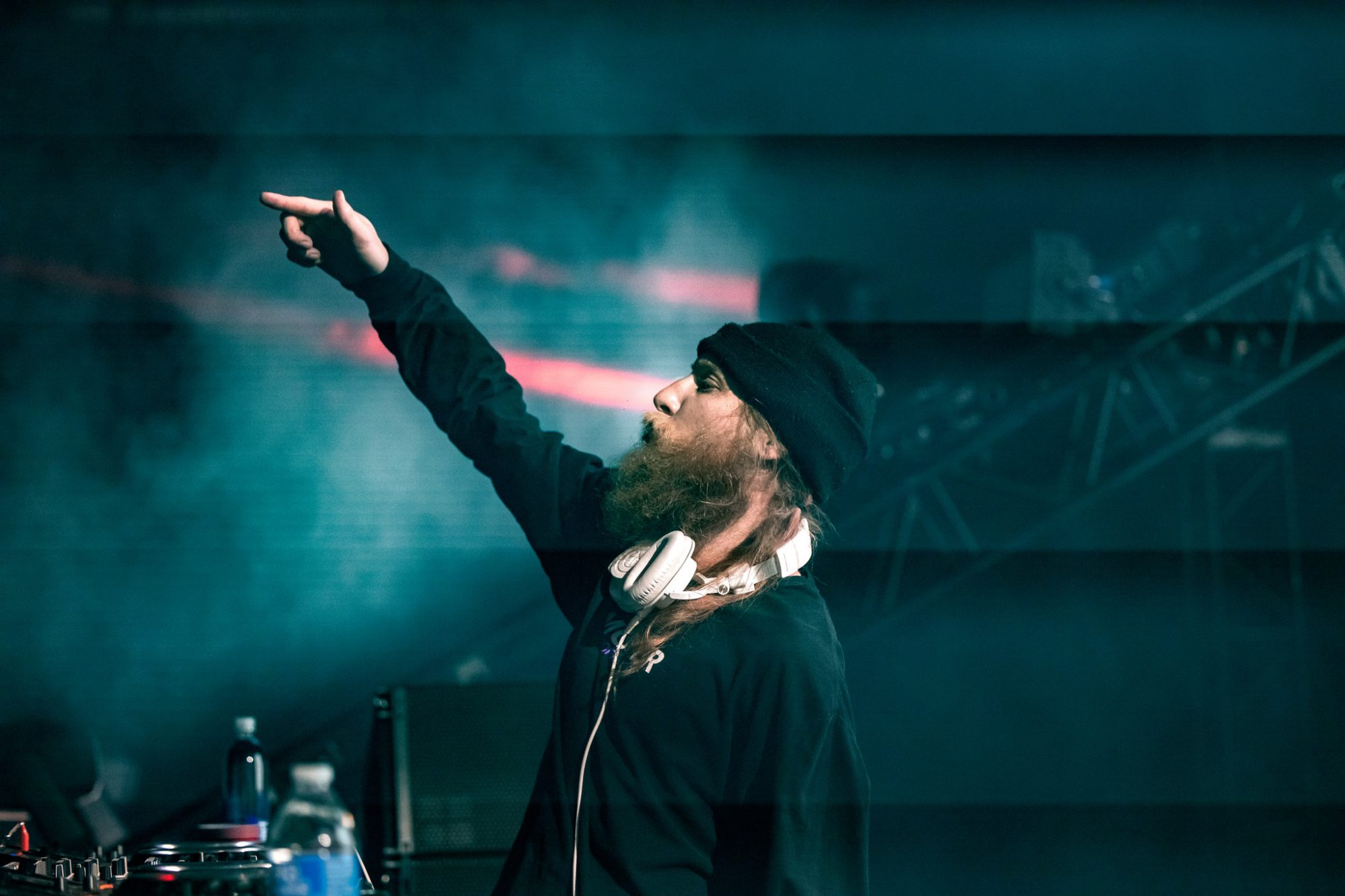 Boogie T just announced his first event at Red Rocks, Boogie T On The Rocks, with SoDown, Minnesota, and more playing in support.

Boogie T has won plenty of fans over with his numerous appearances at festivals like Coachella, Bonnaroo, EDC Las Vegas, and Lolapalooza over the years. Now, he can now add Red Rocks to his docket of accomplishments thus far. On April 8 this year, Boogie T will make his headline debut at the iconic venue that has attracted some of the most iconic artists in the music scene since shows were first held at the venue a century ago.

Boogie T On The Rocks will feature two performances from the man himself. Aside from his headlining performance to close out the evening’s festivities and send you off to another realm, Boogie T will be playing a stunning sunset set with his band Boogie T.Rio. This sees him joined by keyboardist, Andriu ‘Yano’ Yanovski and percussionist Frank ‘Animal Drums’ Castro to stir up strong vibes from anyone in the crowd. Further, supporting Boogie T at the show are other notable artists such as Bawldy, SoDown, Minnesota, and Khiva. This laid-back, yet bass-driven lineup is sure to set a proper vibe, so expect some great performances!

Pre-sale tickets for Boogie T On The Rocks are available now via AXS (Use Code: 2KFO). The next tier of tickets will be available during the general sale, which begins this Friday, January 21 at 10am MT.