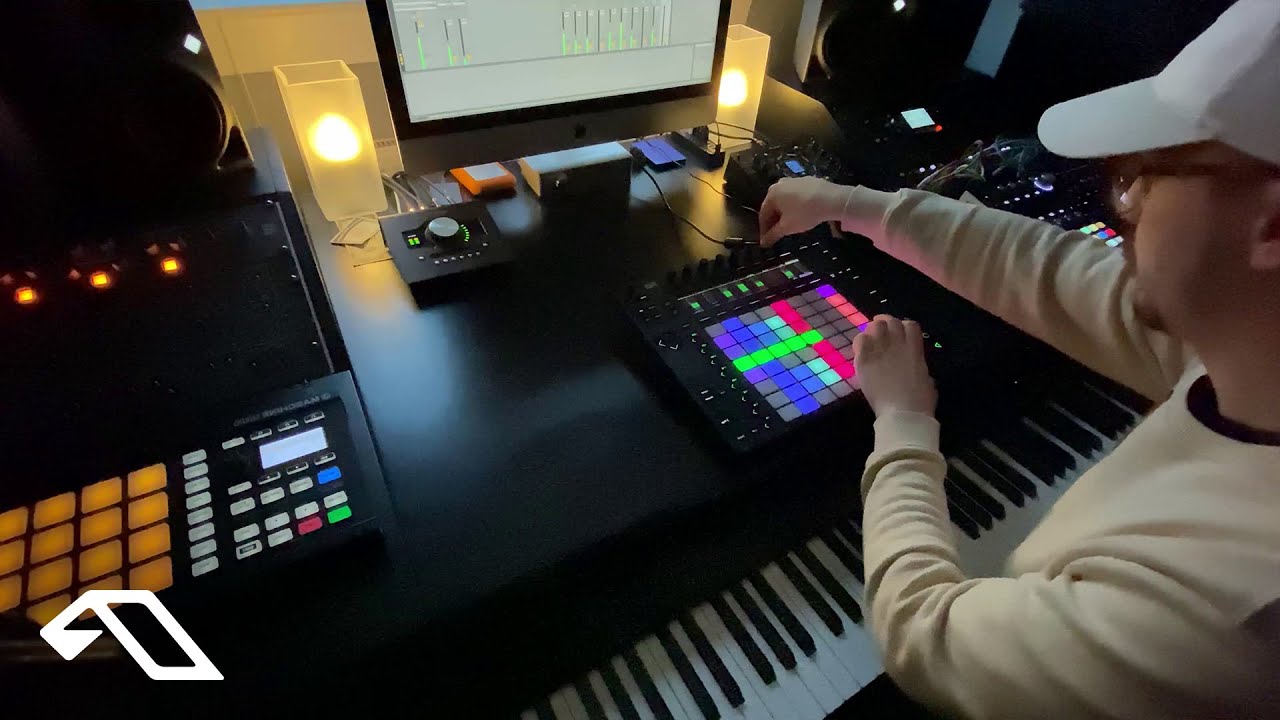 Scottish producer Tagavaka returns to his home on Anjunadeep with the release of the four-track Water EP.

After delivering some of the most stunning releases in the dance music scene last year, Anjunadeep is already rolling into 2022 with even more serene soundscapes to immerse yourself in. The latest EP to grace the label’s vast discography arrives from the mind of Tagavaka, a multi-dimensional artist who doesn’t just produce and play music but creates visual art as well.

Hailing from Scotland, Tagavaka began to catch the attention of tastemakers in the scene after the release of his debut, self-titled EP in 2020. This quickly drew in the masterminds behind Anjunadeep, who showcased his track “State Lines” on Anjunadeep 12 in 2021. From there, Tagavaka graced Anjuandeep Explorations 18 with “Sky” before delivering his first full-length EP on the imprint, Extrapolate.

Now, after ending his year on Apex Faction with Entanglement, Tagavaka has returned to his home among the Anjunafamily with his latest body of work, the Water EP. Featuring four tracks in total, this release sees him evoke a range of emotions throughout its runtime with chilled-out moments and ones where you just want to dance alike.

Lead track “Mostraumen” is a true gem with its peaceful tones and airy vocals that call out from the heavens. Tagavaka went above and beyond on this one and also gave everyone a peek into his creative mind with a walkthrough video on how he constructed the tune as well. “Kachemak” floats into speakers next to keep the vibes high, allowing listeners to drift away as the softer elements and piano notes enter the ears.

The closing tracks, “Gray” and “Pehoè,” build on the euphoric soundscapes that Tagavaka brings to the scene. Whether you fall for the distant vocals that yearn out for your attention or the dancefloor-ready beats found within them, these two tunes only further enforce the notion that this Scottish artist is someone that lovers of melodic house should be paying attention to.

Listen to Tagavaka’s Water EP on Spotify or your preferred platform, and let us know what your thoughts are on this release in the comments!