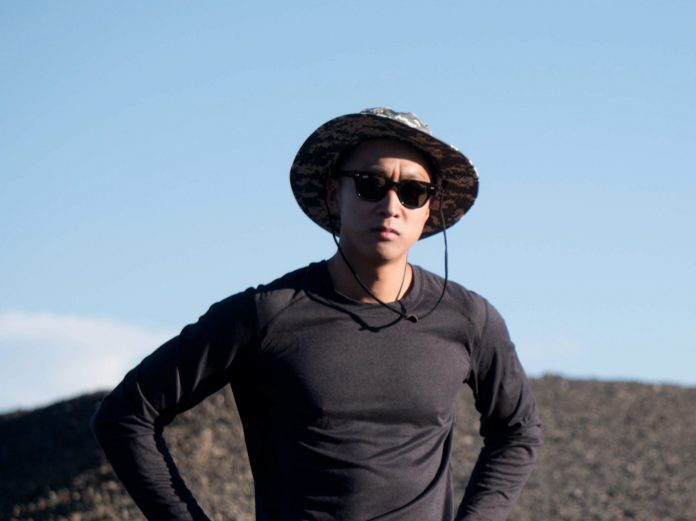 Los Angeles-based DJ and producer Jahjaylee swung by to spin up a mix filled with vibey house gems that will put a smile on your face.

On the hunt for some budding talent in the scene? Look no further than Los Angeles-based artist Jahjaylee. He first developed a love for electronic music while listening to genres like trip-hop and the instrumental side of hip-hop, but has since come to find a home in the house music realm. After mixing and learning how to produce, he quickly became a member of Justin Jay’s evergrowing imprint Fantastic Voyage to set off on his own journey – and he hasn’t looked back since.

In 2019, Jahjaylee looked to Fantastic Voyage for the release of “Tryin’ This Out,” which landed on the imprint’s third-anniversary compilation. Then, he blossomed in 2020 with the release of his debut EP, jah, which featured five tracks such as “Right, Right. Right?” and “Mood Swing.” Additionally, his track “onmyown” saw him team up with Justin Jay to craft up a unique soundscape for listeners to explore and groove out to.

But that wasn’t all that Jahjaylee had in store as this past year he graced Fantastic Voyage once again with two fresh tunes. The first, “Interesting Report,” saw him work with Justin Jay for another vibe-fueled ride. The other track, “For Joe,” arrived on the third disc of 5 Years of Fantastic Voyage and showcases a different side of Jahjaylee as he throws down some chilled-out drum and bass.

Now, with the new year in full swing, Jahjaylee has spun up a mix to showcase his style and get everyone moving to the beat. It features house sounds from the likes of Waajeed, COEO, Lee Foss, and Aroop Roy, along with some of his own bootlegs and originals as well.

Listen to this exclusive guest mix from Jahjaylee on SoundCloud and make sure to follow him on social media for the latest from this fresh face in the scene!

Stream This Is Home 051 || Jahjaylee [Los Angeles] on SoundCloud: 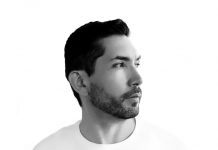 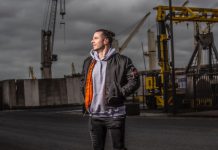 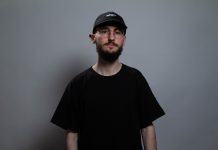