Chris Maze Dials in ‘Your Number’ with New EP 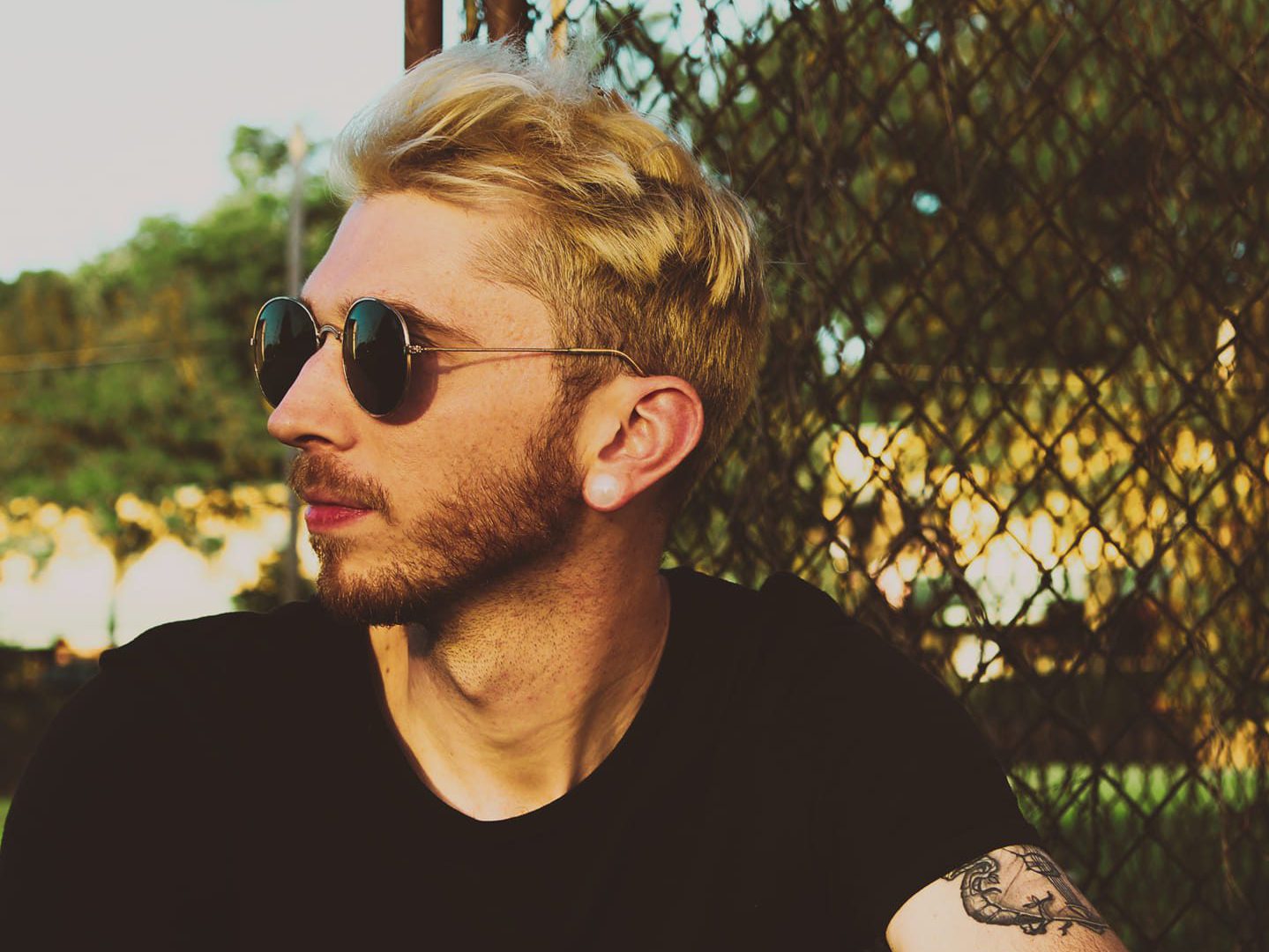 Chris Maze looks to Golf Clap’s Country Club Disco for his latest two-track release, the ever so groovy Your Number EP.

House DJ and Producer Chris Maze has filled his discography with excavated sounds from various influences in a short amount of time. His sound is dynamic, touching on everything from bass house to tech house, with a twinge of minimal in for good measure. Chris Maze’s vibrant, complex world is centered on creating fun and energetic beats to shake dancefloors, and standing behind him are labels like OFDM, Cartel Collective, and Bomb Ass House.

This month, the Pittsburgh-based artist graced speakers with one of his final releases of the year, a fun, two-track EP called Your Number on Golf Clap’s Country Club Disco. “This label has been a goal of mine to release on since I started making house music, so to see it accomplished is a very proud moment for me,” he said when asked about joining the growing number of artists who have graced the imprint. “Big thanks to Golf Clap for believing in these tracks and playing them out at a bunch of shows and festivals this year.”

The title track, “Your Number,” leads the charge and shows off Chris Maze’s nuanced approach to production. While the track is a touch on the silly side with his own vocals, it’s an absolute floor-filler as well that will have anyone bumping along to the beat in a matter of seconds. “[It’s] a goofy song I wrote about being out somewhere and meeting someone you’re attracted to and asking for their number,” he said, explaining the simple influence behind the track. Then, “Hemon Laze” amplifies the tech house vibes with a blend of funky grooves and deepened vocals to make for a perfect pairing to help you dance away until the final beat drops.

This EP from Chris Maze is short, sweet, and everything that we love about tech house. Make sure to listen to Your Number on Spotify or your preferred streaming platform and tell us what you think in the comments!