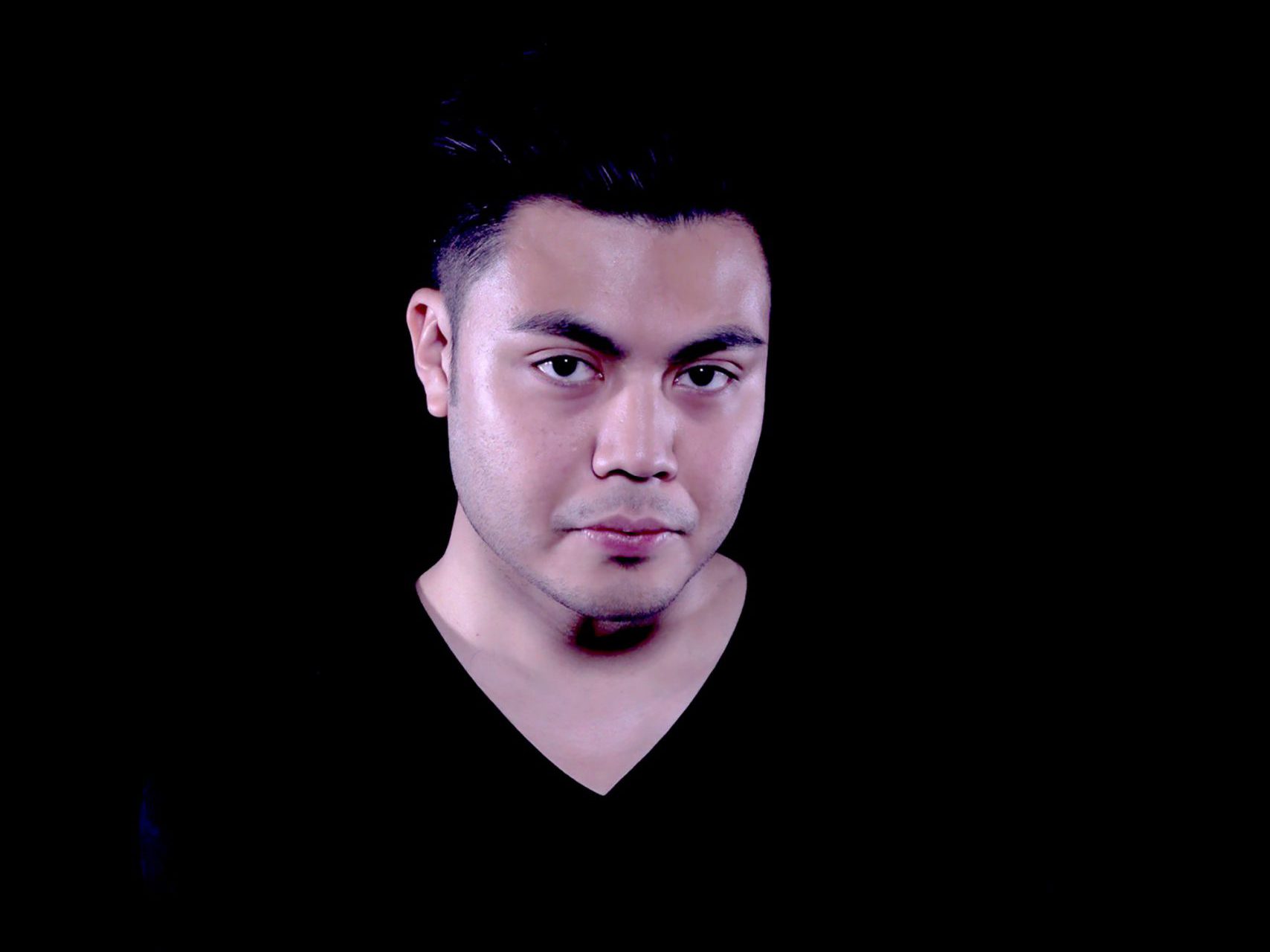 Manilla-based artist Parnassvs swung by to chat about his recent tune “Mistral” on Grotesque and spun up a mix to get you moving!

Originally from San Francisco but now residing in Manilla, Angelo del Carmen is an artist with a deep history in the scene that dates back to 2003. While he’s released under different aliases over the years and has been affiliated with an array of different brands, more recently he’s reemerged with two new aliases for dance music lovers to feast their ears on. As Luis del Carmen, he dominates speakers with the sound of techno, while under the Parnassvs moniker he energizes souls with stunning trance tunes.

Parnassvs has become the prime focus for him as of late as he centered himself on a melodic, yet energetic, tech trance sound. This has led to releases on labels that include Techburst, Sundance, Gigas Lux, Addictive Sounds, and Serendipity Muzik, while gaining support from massive radio shows such as A State Of Trance and Transmission along the way.

This year has seen Parnassvs continue to blossom with the release of tunes such as “Night City,” “Cosmic Parallels,” and “Promises,” with his latest release “Mistral” marking his debut on Grotesque. His newest single features a driving bassline with acid lines that will captivate any listener in a matter of moments before they’re swept away to the heavens by the airy, melodic elements layered within its runtime.

After the release of “Mistral,” we jumped at the chance to pick Parnassvs’ brain to learn more about the story behind his tune, the duality of his trance and techno sides, and plenty more. Additionally, he spun up a mix brimming with IDs to give everyone a taste of what’s to come from him in the future as well. So make sure to download or stream “Mistral” on your preferred platform, listen to the mix below, and read on for the conversation.

Today we celebrate the release of “Mistral” over on EDM Identity. How pumped are you for the release of your latest single on the legendary Grotesque record label?

Absolutely thrilled! Been following the label when RAM was a part of it – now with Misja Hesloot and Artento Divini taking the reigns, the direction has been something I’ve been wanting to be more a part of.

“Mistral” continues a successful release schedule. Were there any challenges or new techniques or tools you used when producing it that you cannot wait to evolve in future works?

Originally I intended it to be a full psy track, very big and commercial, but instead, I wanted to incorporate or infuse the push and pull of uplifting trance into it. The mid basslines definitely worked with the idea I had in mind and the rest was history. There are a couple of releases now with this direction so I can’t wait for you guys to hear it!

Throughout your career you took on quite a few different hats. What’s got you sunk into the Parnassvs’ style at this point in your career?

Parnassvs is my full-on trance persona and more recently I’ve developed a darker, techno side, “Luis del Carmen” which has some exclusive and upcoming releases on IAMT. Both complement each other in a way that makes me express what I’m feeling at the moment. Trance is like my full-on refuge for absolute big synths and uplifting progressions while techno buckles me down to focus more on grooves, atmospherics, and foley cinematics.

In terms of priority, it’s still maintaining releases for Parnassvs while Luis del Carmen is more of an outlet for techno tracks.

Moving to Manilla from California seems like a big career shift. What brought you to establish roots in the Asian-Pacific region of the world? For you, what is the greatest benefit?

In all honesty, it was hard to find inspiration in the US because it’s a bit saturated. A lot of my good friends are still rocking it out there, as well as colleagues I’ve seen start from college at UC Irvine up to now (shout out to Derek and Scott from Slander). Being Filipino-American, we’re just background people in the industry – at most openers/tech support for big names. Some promoters will not give us the time of day.

Don’t get me wrong, some have made it but it’s definitely an uphill climb. Moving to Manila gave me a sense of belonging and a community to be a part of while nurturing my own sound. The dance music scene also is very fresh here but also takes cues from Europe’s scene compared to the US.

As you challenge your artistry into the next year (2022), what are you most proud of accomplishing, and what do you hope to rise over next year?

Next year there are a couple of big collaborations I have coming up. In addition, we’re starting to open up here in Manila so I can’t wait to start building the scene back up again!

Finally, as we come back towards a normal club world, what is one aspect of the culture you hope to see grow over the next decade?

Inclusion and recognition. Really hope the dance music scene pays more attention to Asia as a hub for talent rather than an area to bring over their acts. Southeast Asia alone was a powerhouse sector for trance, hard trance, and house and I hope we get recognized very soon for it!