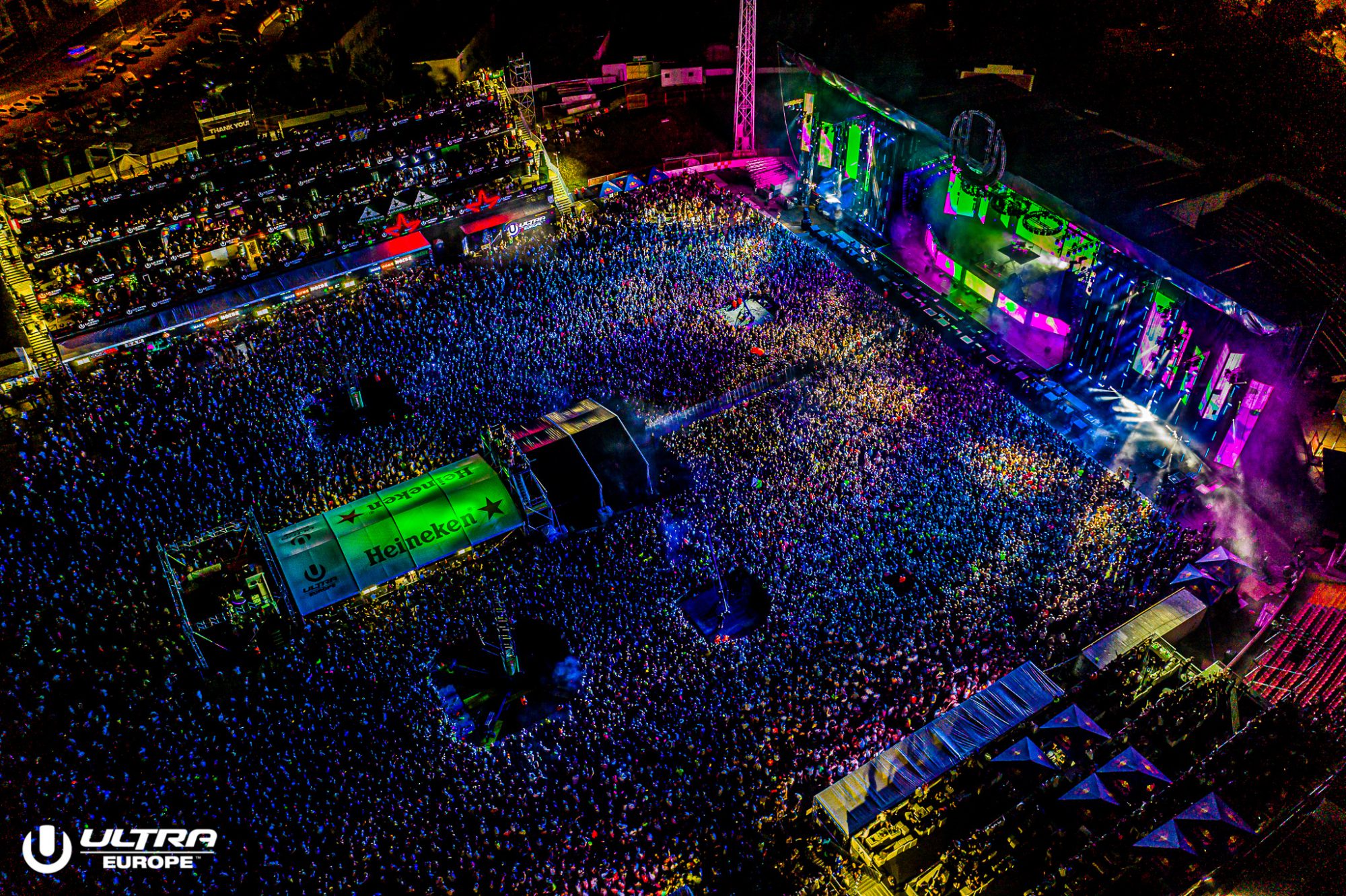 Earlier this year, Ultranauts around the world began to buzz with excitement as life was breathed back into the renowned festival brand. News began to surface with dates for many of their editions that dot the planet to return, and once the initial lineups for Ultra Music Festival in Miami and Ultra Australia arrived the hype was kicked up even more. Today, they’re building on that even more with the release of the initial lineup for Ultra Europe.

Set to take place at Park Mladeži in Split, Croatia on July 8-10, 2022, Ultra Europe clearly intends to carry on with its tradition of bringing some of the best artists in the electronic music scene to the stage. The initial lineup is packed full of talented artists including Afrojack, Alesso, Martin Garrix, Oliver Heldens, Tiësto, and Timmy Trumpet, but that’s just the tip of the iceberg. Others on the list include trance legends Armin van Buuren and Vini Vici, as well as a hefty offering of techno heat from Nina Kraviz, Adam Beyer, Richie Hawtin, and Joseph Capriati as well.

Additionally, Ultra Europe isn’t just about the weekend in July itself as they’ve also announced a week of festivities for Destination Ultra before and after the festival. This includes the opening party in Split on July 7, as well as Brač Regatta at 585 Club in Bol, Brač on July 11, ULTRA Beach and RESISTANCE Hvar at Carpe Diem Beach Club on July 12, and the Destination ULTRA Closing Party at Fort George, Vis on July 13.

Tier 1 GA tickets for Ultra Europe 2022 are sold out. Head over to their website to grab your Tier 2 GA, Tier 1 VIP, or Destination Ultra 7-Day passes today if you plan to attend!