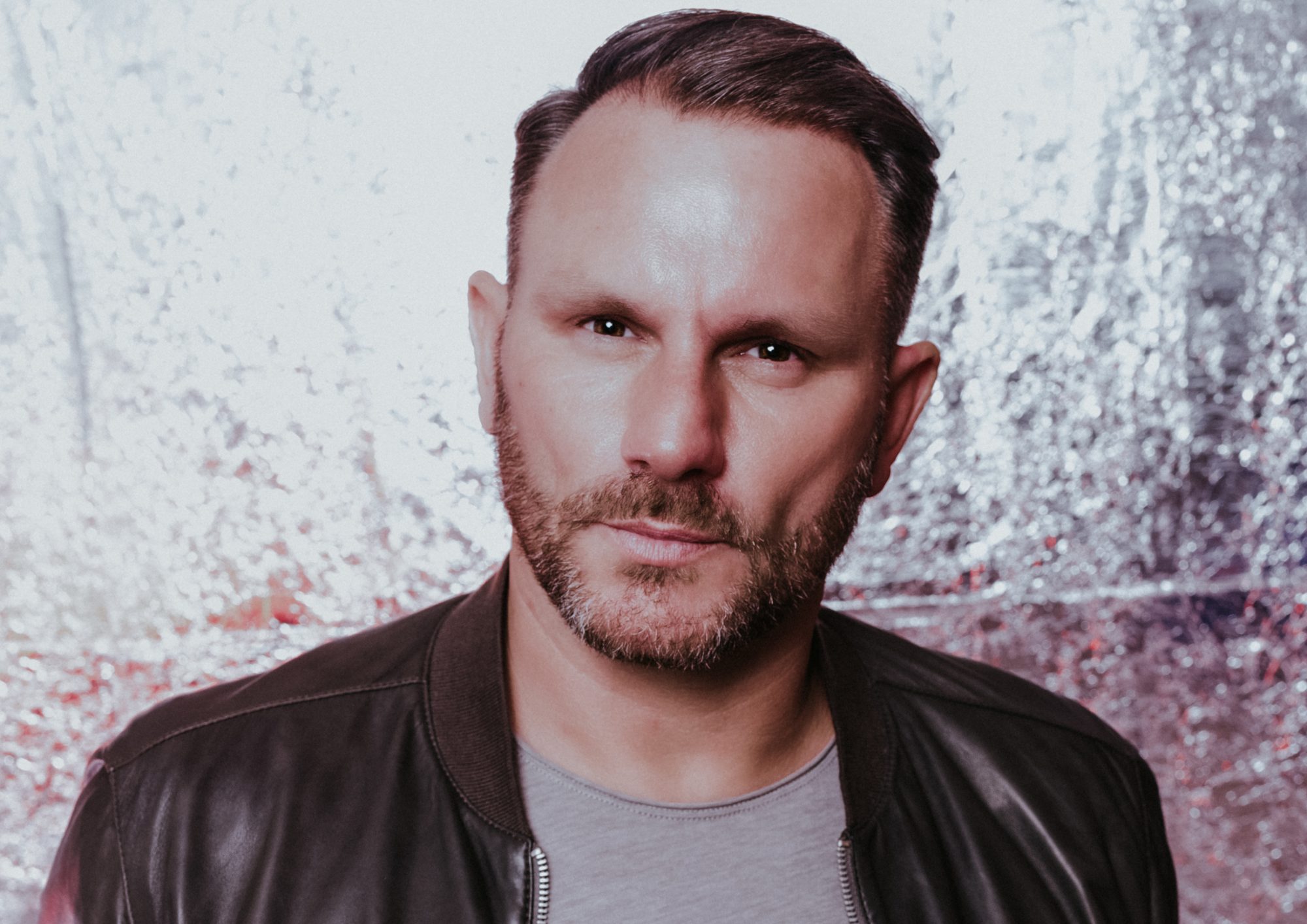 Legendary DJ and producer Mark Knight delivers the latest edition of his Bullets EP series on Toolroom with two tracks that will get you groovin’.

Mark Knight has released a plethora of funky, spunky beats for almost two decades now. During this time he’s a name for himself in the dance music scene as beyond his solo tracks he’s also collaborated with a vast array of artists, played sets at some of the world’s top venues, and founded the ever-expansive imprint Toolroom as well. Now, after releasing his debut studio album Untold Business in June and dropping a number of singles this year as well, Mark Knight has gifted fans with the latest volume in his Bullets EP series.

This latest installment of Bullets sees Mark Knight offer up two tracks for the masses to consume. The EP kicks off with his rework of Mason’s “Givin’ Up” which details the struggle to succeed in the competitive dance music industry that was only heightened by the pandemic. This version sees Mark Knight raise the tempo and infuse the track with an uplifting vibe, making it unique while properly paying homage to the original as well.

The second track on the EP is a collaboration with James Hurr and Laura Dave titled “Movin.” This track is aptly named as you’ll certainly feel the urge to move to the beat while listening! This one combines synths with a bouncing house vibe and groovy vocals tie the whole piece together. This banger, best played in bumping nightclub to get feet shuffling away in a matter of seconds and is an excellent way to round off a full and exciting year for Mark Knight.

Listen to Mark Knight’s Bullets Vol. 5 EP on Spotify or your preferred platform and let us know which was your favorite in the comments!

Kiz Pattison and The Stupid Experts Release ‘Back to Back’ EP