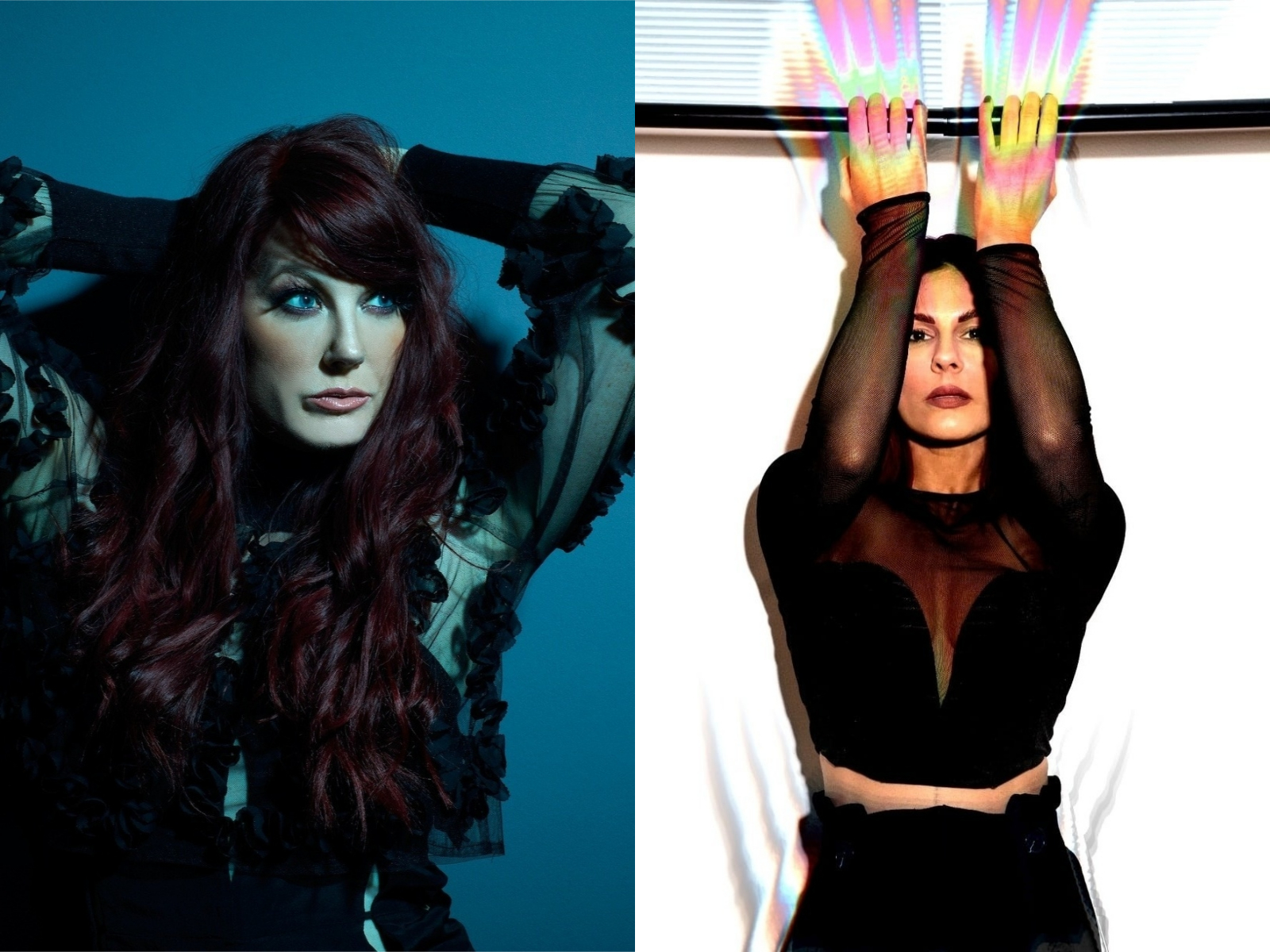 Renowned artists Sydney Blu and Rebekah are calling upon labels to commit to increasing the number of female artists on their roster.

Although the dance music scene got its start in the LGBTQ+ community, it has since been dominated by male artists for decades. This can be seen in the vast sea of releases and lineup announcements that surface with each passing week, many of which lack female, trans, and non-binary artists who are producing and playing some truly amazing music. While the scene has slowly begun to take action to help bring more representation and address the discrimination against these artists, Sydney Blu and Rebekah are hoping to accelerate that with their new initiative, #23by23.

Launched with the intent to challenge labels to increase the number of female artists on their roster to 23% by 2023, this initiative looks to combat the typical responses that have plagued the scene over the years. #23by23 is already gaining support from a range of industry members from artists such as LP Giobbi and Baby Weight to Native Instruments and Ableton Live. Additionally, a number of labels have already begun to join in on the initiative as well including Toolroom, REALM, Club Sweat, Rules Don’t Apply, Desert Hearts, and more.

Announced alongside the launch of the initiative are a number of remix competitions and demo challenges from the participating imprints on the Metapop community. Powered by Native Instruments, it will begin on December 11/12 and run throughout 2022 in the group for female, trans, and non-binary artists. Additionally, Ableton Live is set to host online production content in partnership with the campaign, while LP Giobbi is set to bring forth a 23×23 takeover on Friday, December 10 to her Femme House Friday’s show on Twitch.

Stay tuned for more information on the #23by23 campaign and if you identify as female, trans, or non-binary, head over to Metapop to join their community as well.