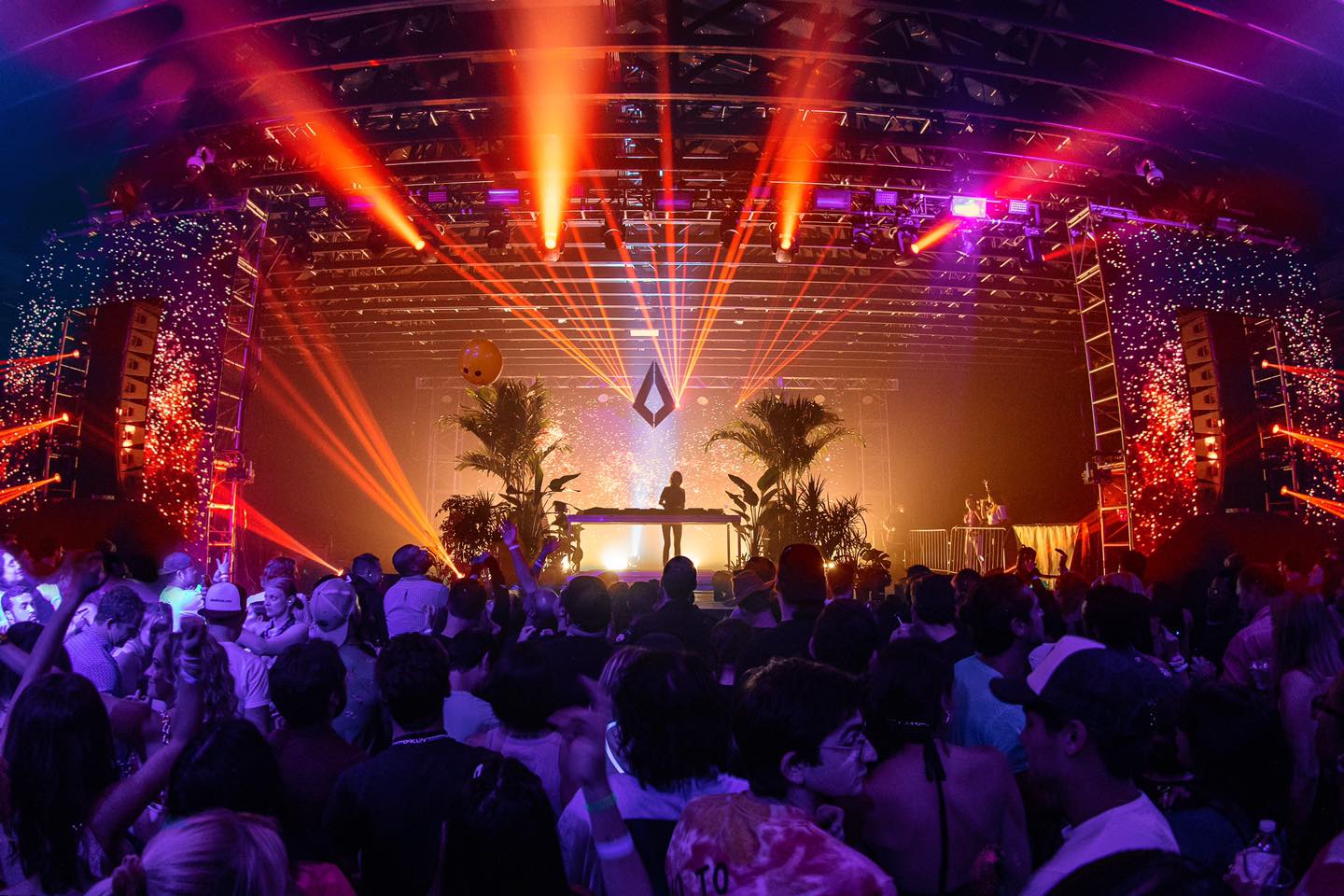 Nora En Pure is set to bring her Purified showcase to Los Angeles in March of 2022 in partnership with Insomniac Events.

After dominating the decks and winning the hearts of many around the world over the past few years, the title of queen of melodic house is fitting for Nora En Pure. During this time she’s graced the dance music scene with countless performances at some of the world’s most iconic festivals and clubs, released countless tracks that are immersive to their core, and continued to grow her Purified brand to become a behemoth in its own right as well.

This year has seen Nora En Pure carve out an even larger space in the scene as she captivated listeners with releases like Thermal / Oblivion, “Aquatic,” “Life On Hold,” “Tantrum,” and most recently, “Luscious Rain.” Each tune that’s bubbled up from the depths of her studio has only further solidified her place at the top, and she’s pressed on with tour stops that will guide her into the new year as well.

While Nora En Pure will head to London, Denver, and Austin before the end of the year, those hoping to catch Nora En Pure spin in Southern California are in luck as she just announced that her Purified showcase is set to land in Los Angeles on March 12, 2022. Teaming up with Insomniac to bring the show to life, this single-day, 21+ affair will take place at 1756 Naud Street and offer up some sensational tunes for anyone who attends. While details on who will be joining Nora En Pure for the show remain a mystery, if past editions are any indication then it’s sure to see some stunners added to the lineup as well.

Nora En Pure Presents Purified Los Angeles is one show you simply won’t want to miss in 2022. RSVP for the latest updates and set your reminders because tickets go on sale Friday, November 26 at 10am PT!

Late June Delivers All The Feels on ‘Standing Still’