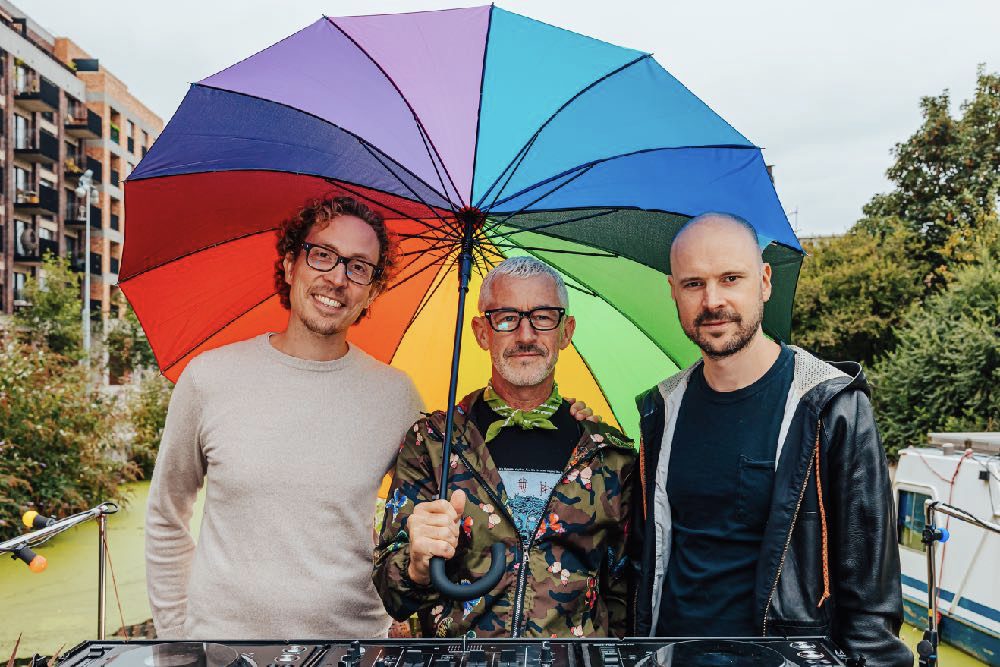 Cercle announces that Above & Beyond are set to play at Colombia’s Andes Mountains for the first concert on top of Piedra del Peñol.

Since its debut, renowned brand Cercle has curated intimate, unique shows at picturesque venues with some of the scene’s most beloved artists. This has included artists such as Carl Cox, Gorgon City, Disclosure, Monolink, Bob Moses, Ben Böhmer, ZHU, and Sébastien Léger, among many others. Now, after releasing The Cercle Story – Chapter One – which will see select tracks available for purchase on vinyl – Cercle has announced the latest edition of the series that will feature Above & Beyond at Piedra del Peñol.

Set to take place on Monday, December 13 at 2pm PT (10pm GMT), this historic show not only marks the first time that Cercle will host a performance in Colombia, but it will also be the first concert ever hosted at Piedra del Peñol. Sitting at an elevation of 2135 meters above sea level, the impressive granite monolith is one of the most picturesque places on the planet and only climbable by way of a staircase built into a crack on its surface.

Related: Want to dive into some stunning sets from Cercle? Check out our favorites!

Much akin to other performances hosted by Cercle, Above & Beyond at Piedra del Peñol will feature a number of different camera angles and drone shots to further add to the experience for viewers tuning in from around the planet. Those wanting to catch the set can tune in live on Facebook, Twitch, and Oculus, and after the show, Above & Beyond will also be interviewed with questions being taken from viewers online.

Those who live in Colombia (or can make it to the country) and want to attend can head over to their website to pre-register for tickets. Half of the allotment will become available on December 1 at 12pm Colombia Standard Time, while the other half will be sold on December 3.