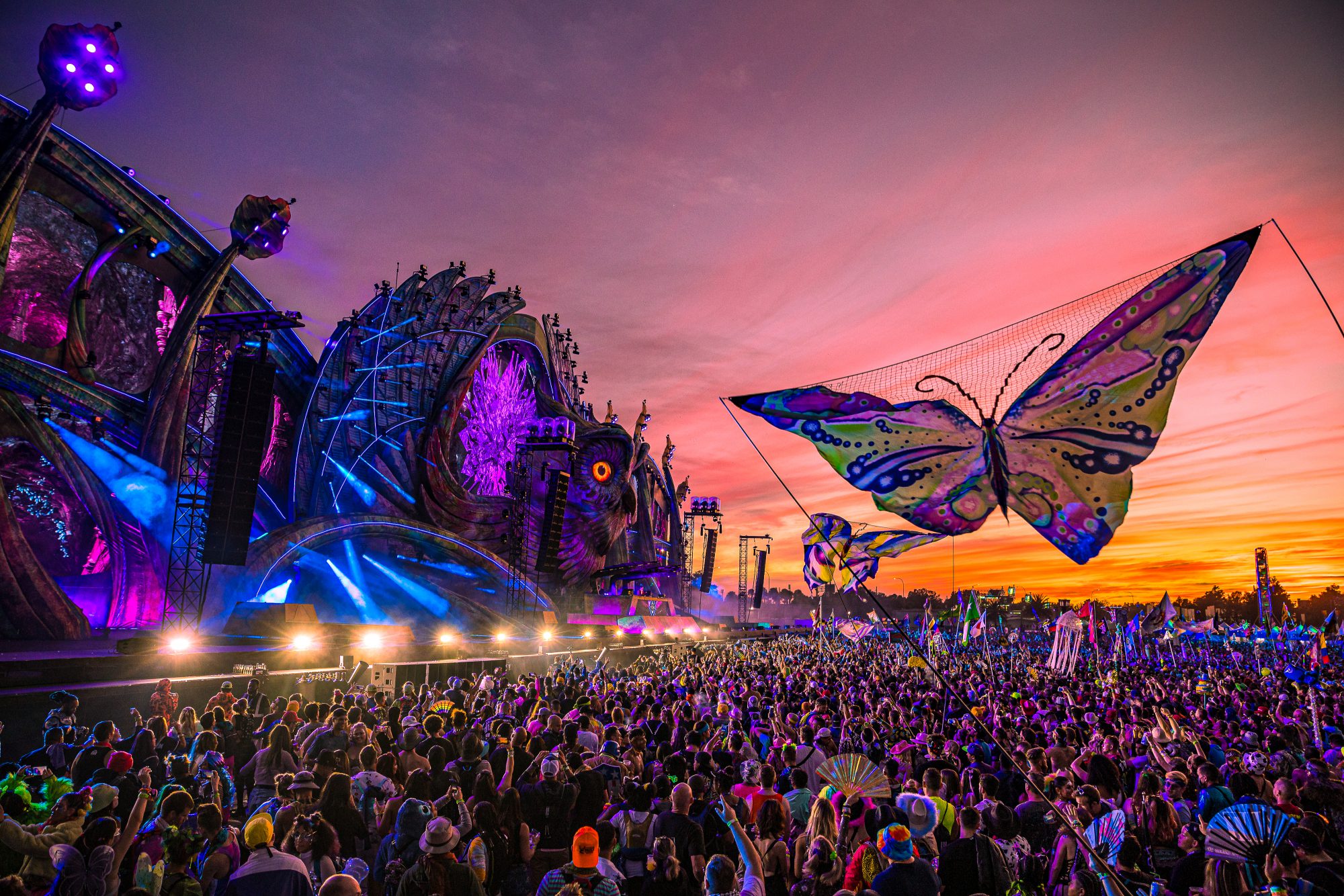 The dust from EDC Orlando might have just settled but headliners looking to return should mark their calendars for November 11-13, 2022.

Thousands of dance music lovers flocked to the Sunshine State this past weekend for the latest edition of EDC Orlando to spend three days dancing to beats from some of the scene’s top artists and rising stars alike. This included the likes of Armin van Buuren, Kaskade, Vintage Culture, Markus Schulz, Louis The Child, Excision, Jason Ross, Noizu, Anna, and Zedd, among others across its six stages – and if you’re someone who already can’t wait to return to Tinker Field next year, Insomniac just dropped some news about the 2022 edition.

After dropping a recap video earlier this week, Insomniac announced today that EDC Orlando 2022 will take place on November 11-13. Additionally, they also released Future Owl passes for anyone looking to lock in their experience as soon as possible and get tickets at the lowest price offered.

Three-day GA passes for EDC Orlando begin at $169.99 (+tax and fees) with the enhanced GA+ passes available at $249.99 (+tax and fees). Anyone looking to upgrade their experience with extra amenities including exclusive areas to dance, private bathrooms, a dedicated entry line, and more should check out the VIP option for the festival as well which begins at $369.99 (+tax and fees).

While the dates and ticket details have been revealed, other aspects of EDC Orlando including the lineup and other surprises from Insomniac still remain a mystery. Stay tuned for more updates on the upcoming edition that will surface in the coming months by following their accounts on social media.

GA, GA+, and VIP Future Owl Passes for EDC Orlando 2022 are available now with a layaway option available for a $10 deposit. Head over to their website to make your purchase today before this tier of tickets runs out!