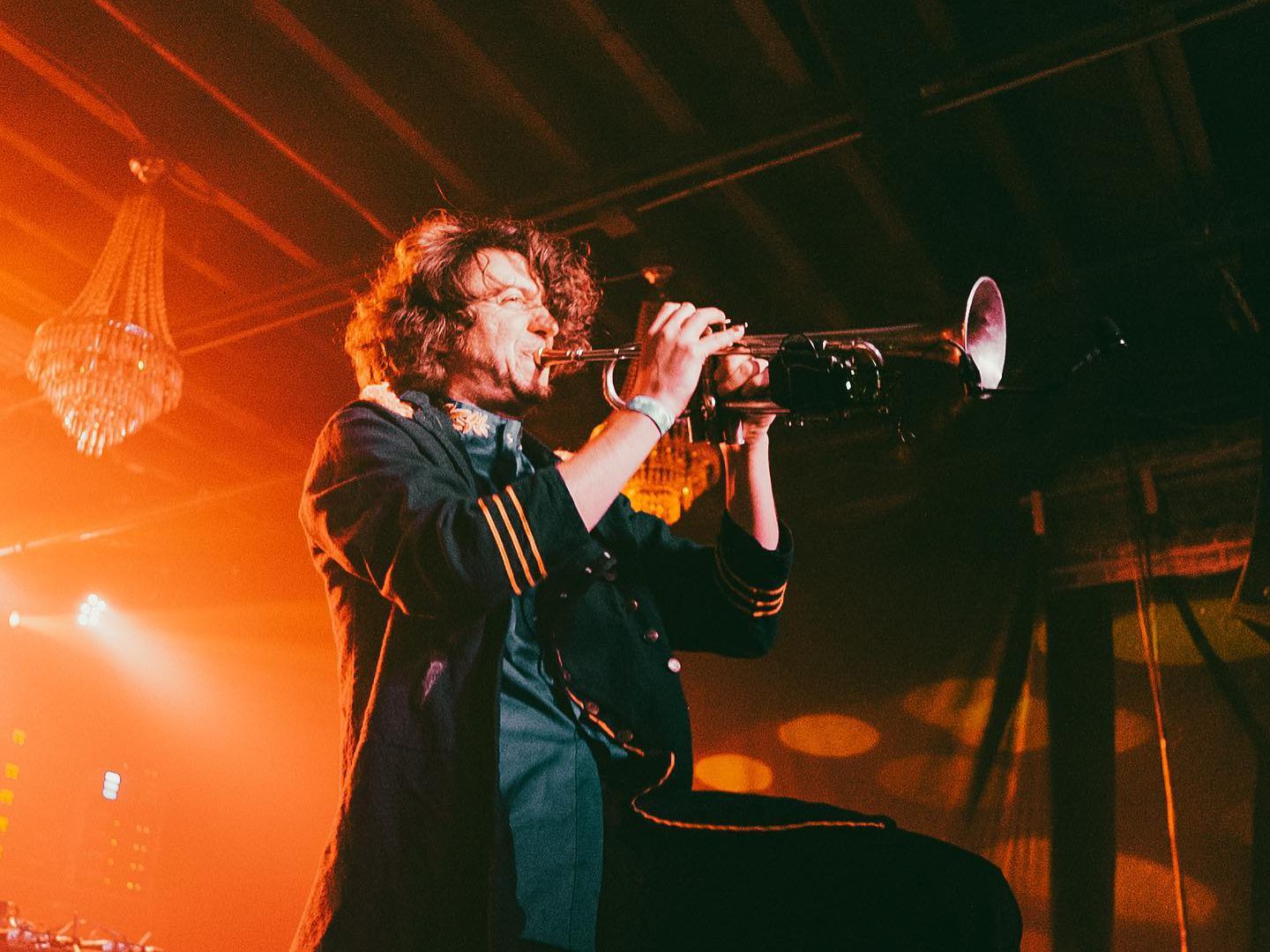 Balkan Bump, Red Giant Project, and Simple are set to rock Music Box in Downtown San Diego on December 11. Will you be there?

When a performance is so good sometimes you just can’t help but set up another epic night of tunes. Well, that’s exactly what is happening in December as the minds behind Same Same But Different and Grand Artique have come together to host Balkan Bump, Red Giant Project, and Simple. After electrifying performances from both Balkan Bump and Red Giant Project at Same Same But Different this summer, the musicians are returning on December 11 to perform at Music Box in Downtown San Diego.

Will Magid, professionally known as Balkan Bump, played arguably one of the best sets at Same Same But Different and is set to headline the event with his undeniable booty-shaking brass and bass. Also joining in on the fun is local San Diego group Red Giant Project who will bring their soulful, thought-provoking, experimental bass sound to the stage. Not only does their music resonate on a frequency that shakes the threads of your clothes, but will have you deep in thought as the whole project is delivered with intention. Opening the night will be local tastemaker Simple who always gets the vibe right mixing anything from funky breakbeats to disco and bass.

Tickets for the show are available now via the Music Box website and are $19, plus fees, or can be purchased for $22 the day of the concert. Be sure to snag a ticket before the event sells out because it will certainly be a wicked night of brass, bass, and funk you won’t want to miss. It is important to note that the show is 21+ and requires proof of full vaccination or a negative COVID test within 72 hours of the event to be granted entry.