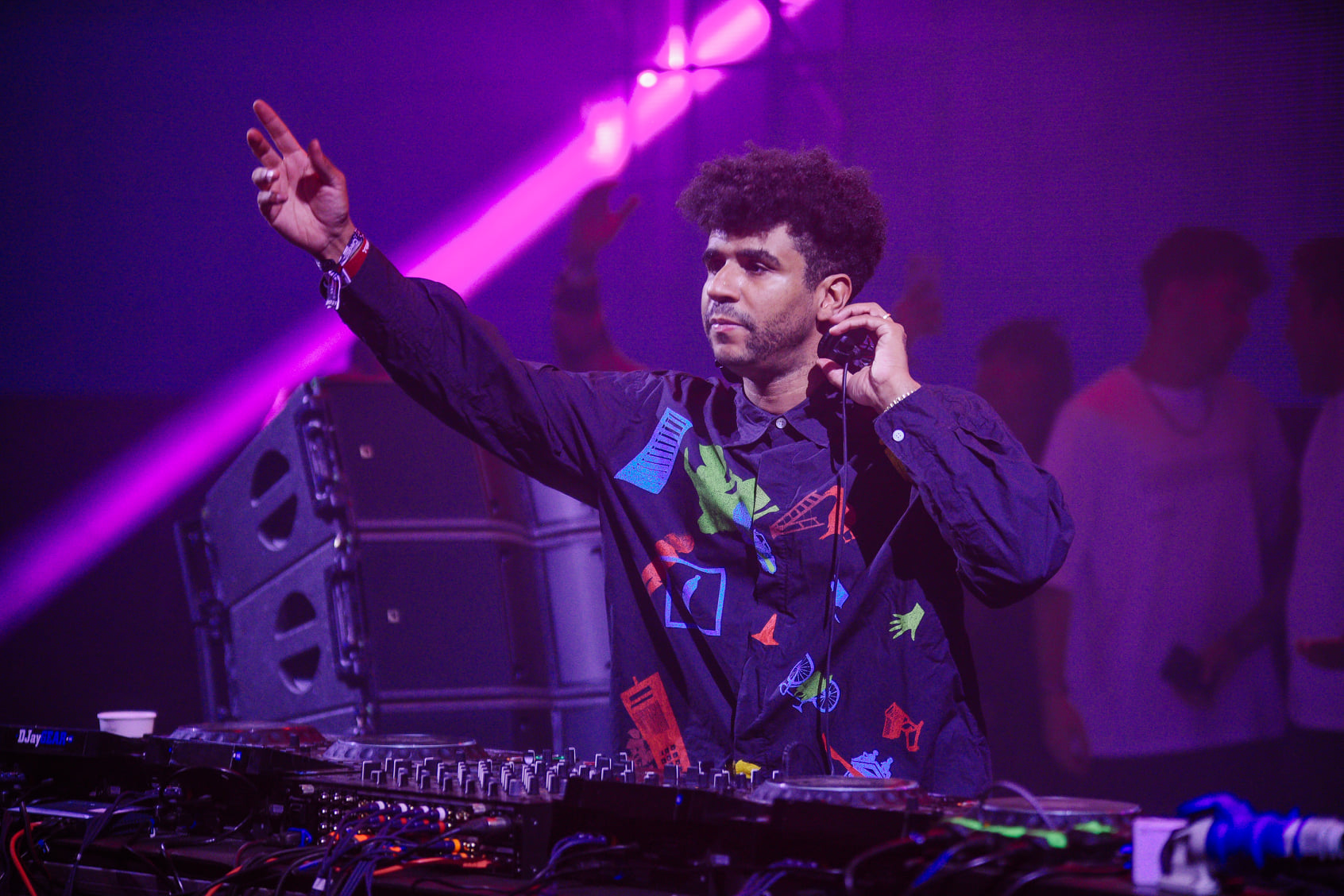 Jamie Jones has created an empire for good times and riveting beats to serve into the minds of his fans worldwide. Earlier this year, Jamie Jones paired up with Richy Ahmed on a two-track EP, which made us curious about what he has in store for his creative flow. Now, after bringing the ultimate after-summer party in Los Angeles at Paradise in the Park and gearing up to play at CRSSD Festival Fall this Sunday in San Diego, he’s released his latest three-track EP, Handy Work on Hot Creations.

As the world begins to slowly re-open and return to festivals for a new beginning, there’s never been a better time to unleash Handy Work than right now. Jamie Jones starts with the electrifying four-to-the-floor title track “Handy Work” to get everyone grooving. This one draws the listener’s attention to the bassline filled with an amplification of distorted phasers to fulfill mouthwatering flavor throughout the latest release. The staccato within the melody is flirtatious while exciting the mind with deep notes of retro samples that proceed to a faster tempo.

Keeping the energy cranked up, “Mind Meld with Spock” comes into form offering hi-hats at the forefront of the piece while closed hi-hats and snares invite deeper listening. The patterns of elements provide a darker and more playful ride to enjoy throughout the track. Listeners will quickly gravitate to the wavelength that provides a rhythmic journey throughout the percussion with the soft synths. These elements make for an intrinsic blend of happiness when listening, while the subtle shrieks add playfulness between beats.

As the previous track fades to completion, “Sunday in Paris” appears with transcending cool keys that offer a melancholic transition away from summer. The flavor on the track is rich with detail that can only be experienced while listening to information consumed with every breath to release worries in tow. The deep submarine chord progressions seal the deal into an excursion that will expand anyone’s mind during the voyage through to the end.

Listen to Handy Work on Spotify or on your preferred platform, and let us know what your thoughts are in the comments!