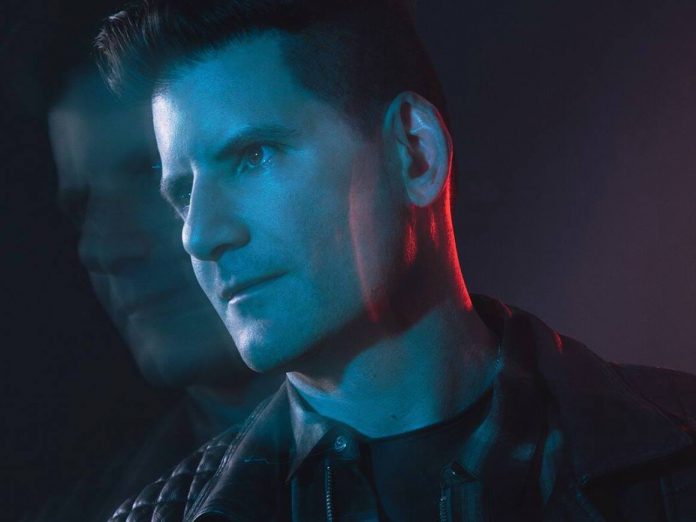 Want to catch an extra spooky edition of Destructo’s Sermon Live? He’ll be taking the stage in LA and SF on Halloween weekend!

Few artists in the scene have embraced the early morning hours quite as Destructo has over the years. He’s graced countless editions of Holy Ship and Friendship with his stunning Sermon sets that have become legendary – and during the pandemic, he went the extra mile to continue to play them via livestreams for his faithful following. Now, after kicking off the year with a sunrise sermon, he’s planning to head to Los Angeles and San Francisco for two special editions on Halloween weekend.

On Saturday, October 30, Destructo will head to his familiar stomping grounds at Avalon Hollywood for a Sunrise Sermon Live set that anyone in SoCal should be flocking to catch. Then, on Sunday, October 31, he’ll make his way up the coast of California to San Francisco to play at Audio and deliver his message through music during the early hours of Halloween. Don’t forget that these special sets begin at 6am PT, and because both of these shows land during the spookiest weekend of the year you’ll want to make sure you don your best costumes to celebrate in style.

Related: Want to get a taste of what’s in store from Destructo’s Sunrise Sermon Live sets? Check out the one he played in the desert on YouTube!

Will you be spending the morning hours with Destructo on Halloween weekend? Tickets for his Sunrise Sermon Live sets in Los Angeles and San Francisco are on sale now. Head over to AvalonHollywood.com or AudioSF.com to make your purchase, and don’t forget that proof of vaccination or a negative COVID test within 72-hours will be required for entry for the show in San Francisco. 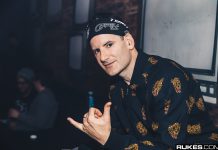 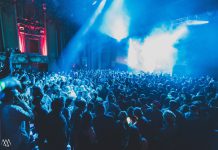 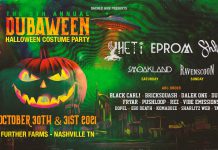