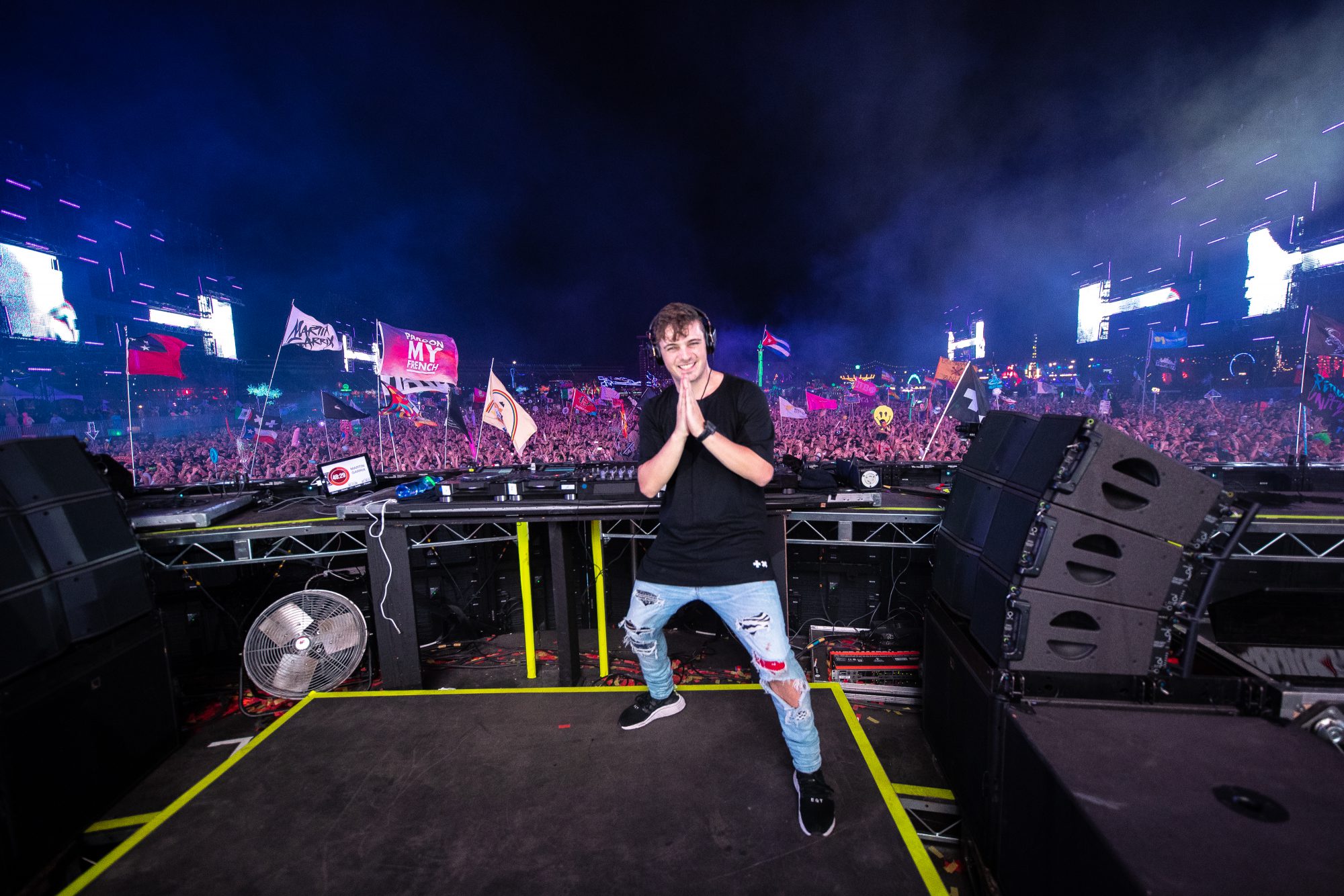 Electronic music champion Martin Garrix is back and on a quest to dominate festival lineups and music charts after a year of no shows.

Dutch DJ and producer Martin Garrix made a highly anticipated return to live events following a series of livestreams over the past year due to the ongoing pandemic. Over the weekend, Garrix gave a last-minute headlining performance at Austria’s Electric Love and closed it out at the STMPD RCRDS stage at the UK’s renowned festival Creamfields.

The famed DJ and producer used his set times to unleash five spanking new tracks that he was holding onto over the course of the year, at both of the aforementioned events. This included guest appearances from fellow Dutch musician, Julian Jordan, singer-songwriter, John Martin, and producer Michel Zitron. On top of that, the “Animals” producer had the opportunity to play AREA21’s (his side project) “Lovin’ Every Minute” and his rendition of the UEFA EURO 2020 anthem with U2’s Bono and The Edge, “We Are the People,” for the very first time.

Martin Garrix’s appearances at Electric Love and Creamfields are just a mere taste of what’s to come, as he is gearing up to come to the US for residencies in Las Vegas at OMNIA and Wet Republic. He’s also due to pop in at UNTOLD Festival in Romania in just a few days.

Despite the rough year, the STMPD RCRDS founder managed to use this time wisely to make music. Besides the tunes that he premiered during live shows this past weekend like “Lovin’ Every Minute,” which also features a fantastic animated music video, he also unleashed “Love Runs Out,” featuring Bay Area rapper G-Eazy and Sasha Alex Sloan. Clearly there’s plenty more to come from Martin Garrix in 2021, so stay tuned by following him on social media.

Grab your copy of “Lovin’ Every Minute,” on your favorite music platform, watch the official music video below, and tell us where you plan to see Martin Garrix play in the coming months!