Prepare the ‘Ground Control’ for Rudimental 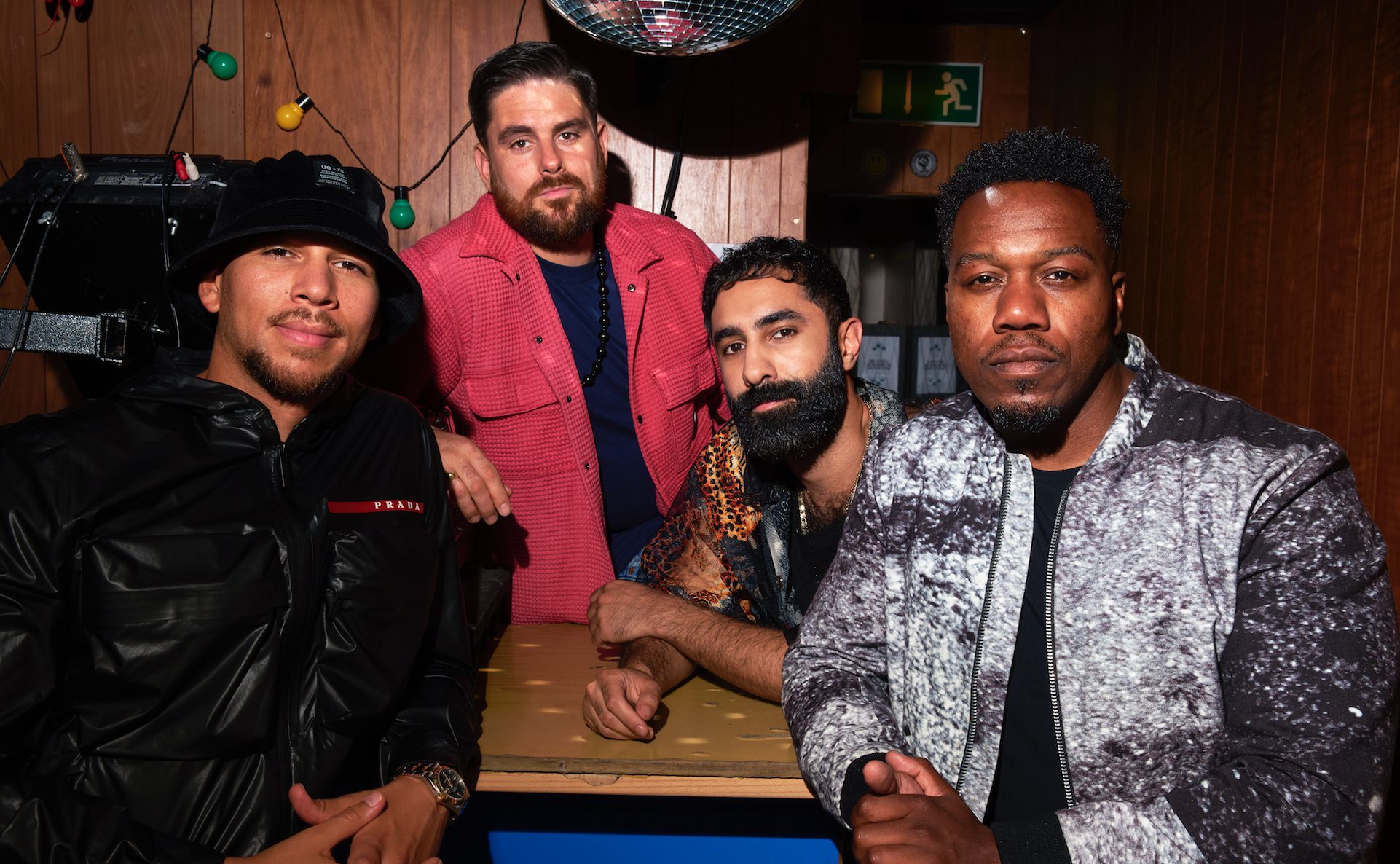 The fourth album from Rudimental, Ground Control, is a highly collaborative LP filled with colorful soundscapes and soulful tones.

Rudimental first began as a project between childhood friends Piers Aggett, Kesi Dryden, and Leon Rolle. In 2011, the trio invited producer Amir Amor to join their endeavors, forming the group we now know today. Shortly thereafter, their debut album impressively earned the top spot on the UK Albums Chart, and since then, the group has seen a consistent stream of success with interesting collaborators who are seemingly far removed from the dance arena.

The group has truly gone through the motions of a fulfilling music career and over the years Rudimental has led the pack when it comes to drum and bass. They’ve drawn well-deserved attention to the genre and reminded people that flurries of percussion can live in harmony alongside sweet melodies, while also fostering fresh talent on their label Major Toms.

Now, after countless singles and three prior albums, the culmination of their talent has finally arrived in the form of their latest body of work, Ground Control. Rudimental’s evolution is sonically apparent on this album, and the quartet explores sounds ranging from eclectic, soulful grooves to more club-ready tracks that are perfect for evenings out on the dancefloor.

Check out Ground Control below or support the album via your favorite music platform, and read on for a deeper take on this fantastic release from Rudimental!

The first half of Ground Control ushers in a more brooding atmosphere.

Kicking off the album, “Come Over” leads with a subdued, groovy sound complete with horns backing Anne-Marie’s vocals for the chorus. While the drum and bass that the group is renowned for still flies through the song to provide rhythm, “Come Over” arrives as a sweeter, more low-key track to admire. After initially announcing the arrival of Ground Control earlier during the summer, the four released the lead single “Straight From The Heart” in conjunction. The title’s house beat is a change from the first two tracks, and horns make a reappearance. Alongside Nørskov, the four producers provide a palatable experience of falling in love.

Notably, Rudimental also released the song “Remember Their Names” ahead of the album’s full release. The drum and bass leaders pay tribute to the lives lost to police brutality over the past few years. The song’s swelling strings and poignant piano melodies add a somber depth, and it’s a testament to how they have used their music for a greater purpose. Next, “Be Somebody” with James Vincent McMorrow brushes in with melancholy guitar strums, entering with a calmness before exploding with a parade of beats. The track unfolds images of snow-covered fields with its vast, blaring percussions and McMorrow’s fervent vocals reverberating between earbuds.

The later half of Ground Control taps into a club-inspired sound.

“So Sorry” officially marks the second half of the album, and the song, like much of the first album, leans towards a lower tempo. It’s clear that the track draws inspiration from the club scene though, and the experience is akin to listening to a live set’s last song, wanting to stay lost in the music forever. Nørskov makes an appearance on Ground Control for a second time on “Make Your Move.” Minimalistic in sound, the title truly flexes how Rudimental can so easily produce a track that remains smooth.

Moving forward, the song “Krazy” breaks into new heights when it comes to delivering a funky sound. Right from the first notes, it captures your attention to its harmonic chords and echoing vocals. Somehow, the group manages to find the right balance by showcasing a fun title that doesn’t entirely force you to exert your energy. A simple head bop is enough to enjoy its vibrant notes. The next song “Hostess” bounces with both attitude and energy with elements like classic scratches. This one undoubtedly draws on the vibes from summer, sounding like an anthem for those late nights out that eventually turn into morning.

It’s not hard to find a favorite amid the 16-track album. Rudimental have shown time and time again how they can remain close to their roots while exploring different sounds, and Ground Control is an album that showcases the best of what they have to offer yet.