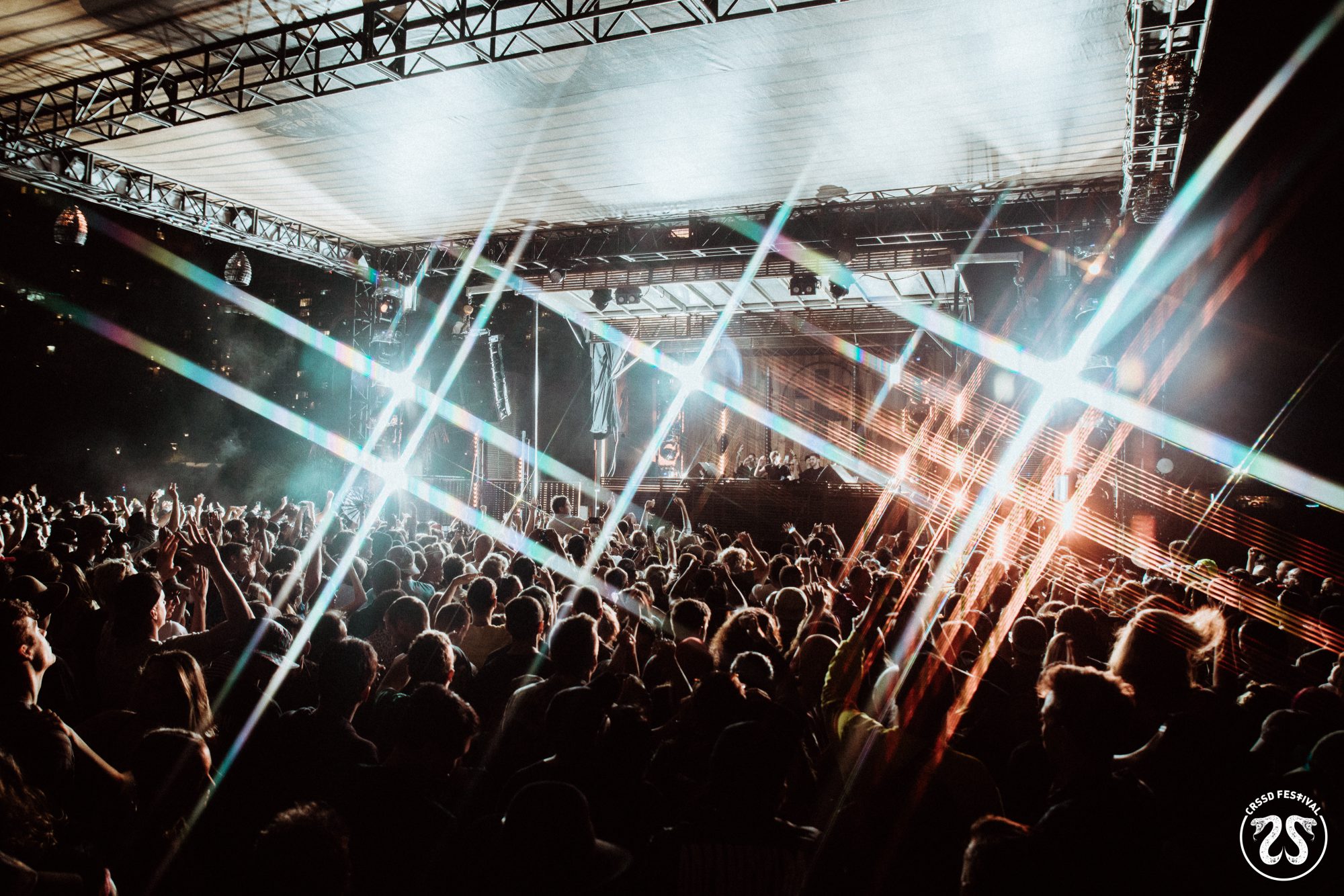 After the debut edition of DAY MVS XL got house and techno lovers in San Diego back to live events and grooving to the beat, FNGRS CRSSD set their sights on the fall months to keep the party rolling. Back in July, they dropped the initial lineup for CRSSD Festival Fall that packed quite a punch with some of the scene’s top artists such as ZHU, Kaytranada, ANNA, CamelPhat, Hot Since 82, Sven Väth, and more.

Those familiar with CRSSD Festival know that they always drop some extra additions to the lineup in the lead-up to the show – and staying true to their tradition they’ve done just that with just a month to go before its return. Today, FNGRS CRSSD announced that legends in the scene including Sasha and John Digweed, Seth Troxler, DJ Sneak, and Aluna (of AlunaGeorge) would be joining in on the fun on September 25-26.

Other additions include the likes of Shallou, Kelly Lee Owens, and Manics will grace the Ocean View stage, while Boys Don’t Disco, Heminguey, Mason Collective, and Nasser Baker will touch down at The Palms. And don’t think that FNGRS CRSSD forgot about the City Steps either as Alex Wax and Jia have been added to help round out the offering on that stage as well.

Weekend passes for CRSSD Festival Fall are sold out, but make sure to follow them on their socials to stay in the know for future updates as historically single-day tickets have been offered.