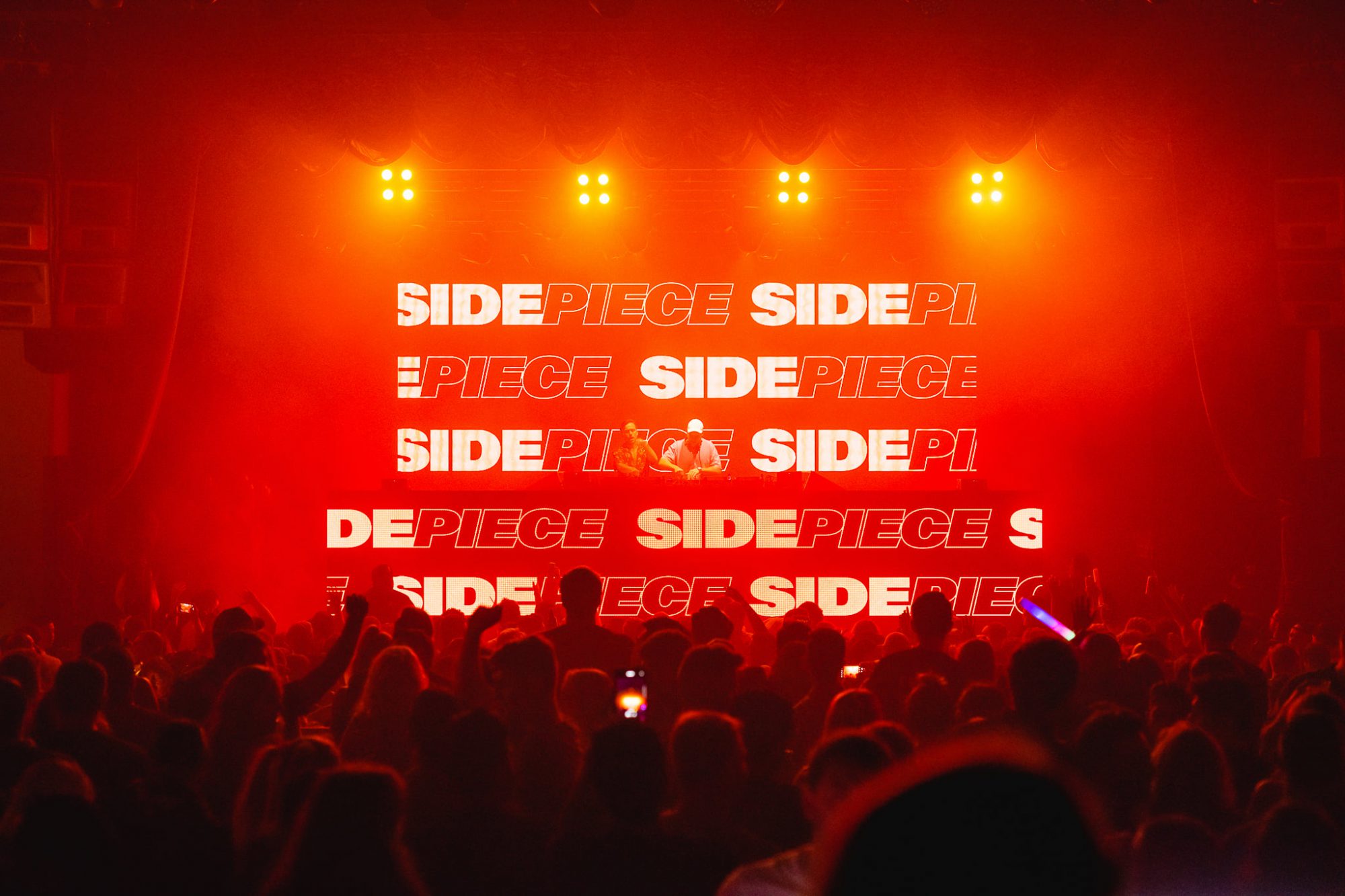 As home to some of the best clubs in the country, the East Coast is decorated in electronic couture. From New York’s Avant Gardner to Atlantic City’s Anthem Lounge, massive sound systems and bottle service tables reign supreme. Stepping into its own is Boston’s Big Night Live, which has carved out a unique and exciting space for itself in the city’s prime downtown area.

Sharing an entrance with none other than Guy Fieri’s Tequila Cocina, it’s no surprise that Big Night Live brings some serious heat to Boston. In just the month of August alone, the upstart nightlife experience saw world-renowned talent take its stage, including enticing performances from Madeon, Eric Prydz, and Subtronics to further bolster the range of styles featured at the venue.

This past weekend, dance music legend Tiësto and house music breakout duo SIDEPIECE took to its glittery stage. Adorned with a million and one LEDs, state-of-the-art Funktion One speakers, and more bottle service tables than you’d likely imagine, Big Night Live is perfectly prepared to offer an incredible evening to fans no matter the occasion. Whether you’re looking for the full GA dancefloor experience or a comfortable table with ample space to dance and sit, this venue is one that has it all.

Friday’s event kicked off with an energizing opening set from Luis Torres before Tiësto took the stage. Running through a 90-minute set chock-full of classics from “Jackie Chan” to “Wasted,” the dance music don took a sold-out venue on a journey through the years of his career.

The fun didn’t stop on Friday as Saturday saw a wildly exciting night featuring partywithray, Dillon Nathaniel, and the headliner SIDEPIECE. Comprised of Party Favor and Nitti Gritti, the duo makes house music to shake your booty to and they definitely brought the heat with their set. A compelling set best characterized by its four-on-the-floor basslines, they kept Big Night Live moving and grooving into the early hours of the morning.

With a plethora of enticing shows on the horizon, Big Night Live is a sure-fire night out for the ages, especially with the return of live events in full swing. Check out the full event calendar for upcoming shows including performances from Chris Lake, Getter, and more.