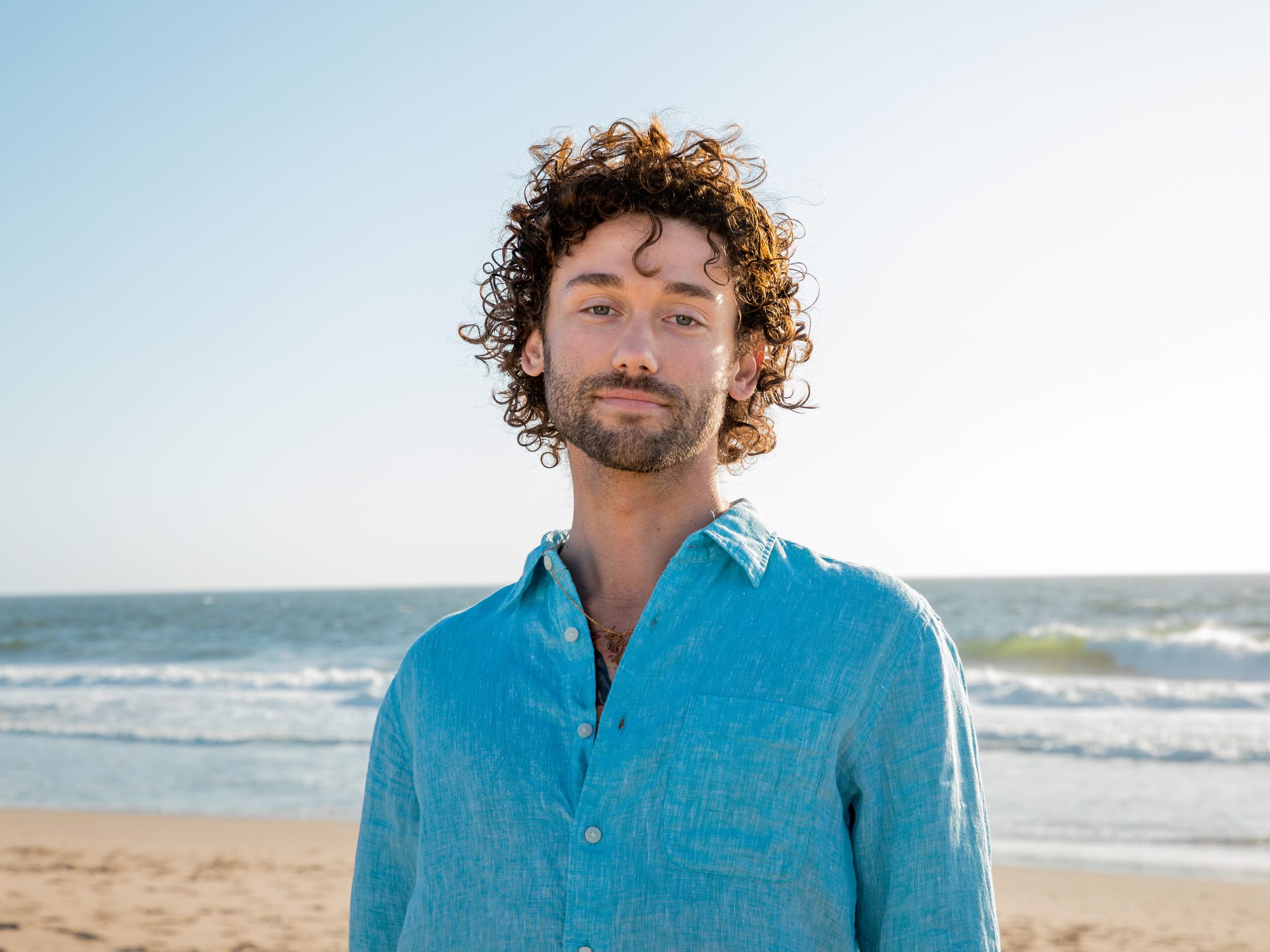 Seattle-based artist and mental health advocate ASW swung by to celebrate the release of his Dahlia EP with a mix for This Is Home.

A Single Wave, also known as ASW, isn’t just your average artist in the electronic music scene. Originally from Portland but now based out of Seattle, he’s a talented producer who tells his story by blending the sounds of everything from alternative rock to progressive house together to create some truly blissful music. But there’s a deeper level to his mission as an artist, as nearly a decade ago he was diagnosed with bipolar disorder and set off on a path to recovery – leading him to become an advocate for mental health as well.

Over the past year, ASW not only spent his time developing new soundscapes for listeners to explore but also volunteered with the Crisis Text Line to help others in need while raising funds and awareness on Twitch as well. This year has seen him further that goal by launching a series on TikTok to continue to bring awareness to mental health on that platform, and his latest music project, the Dahlia EP, is also centered on that as well.

Out now on Popgang Records, the Dahlia EP features four tracks that will immediately transport listeners into the world of ASW’s creation. The concept was unveiled earlier this year with the release of “A Garden Overrun,” which coincided with the launch of The Dahlia Experience series on Twitch. It began the dive into the sonic journey that ASW created as he explored his own struggles, growth, and experience throughout the pandemic.

Further building on the thematic elements of growth, “Roots” and “Soil and The Seed” followed that lead single up earlier this summer with their own stunning vocals, synths, and basslines to serenade listeners. Then, the final chapter in the story, “Dahlia,” arrived to see the EP’s completion with a burst of energy much akin to a blossoming flower.

To celebrate the full bloom of the Dahlia EP and provide some extra insight into his own journey as an artist, ASW stopped by to spin up a mix for This Is Home. Featuring a flurry of his own releases and others from the likes of Spencer Brown and Fingerprint, Lamorn, and Love Regenerator, to name a few, it’s a mix that will fill anyone who tunes in with uplifting energy and give them a warm, comforting hug as well.

Read on for ASW’s story on growing up in Portland, check out his exclusive mix for This Is Home mix, and support the Dahlia EP on your favorite platform!