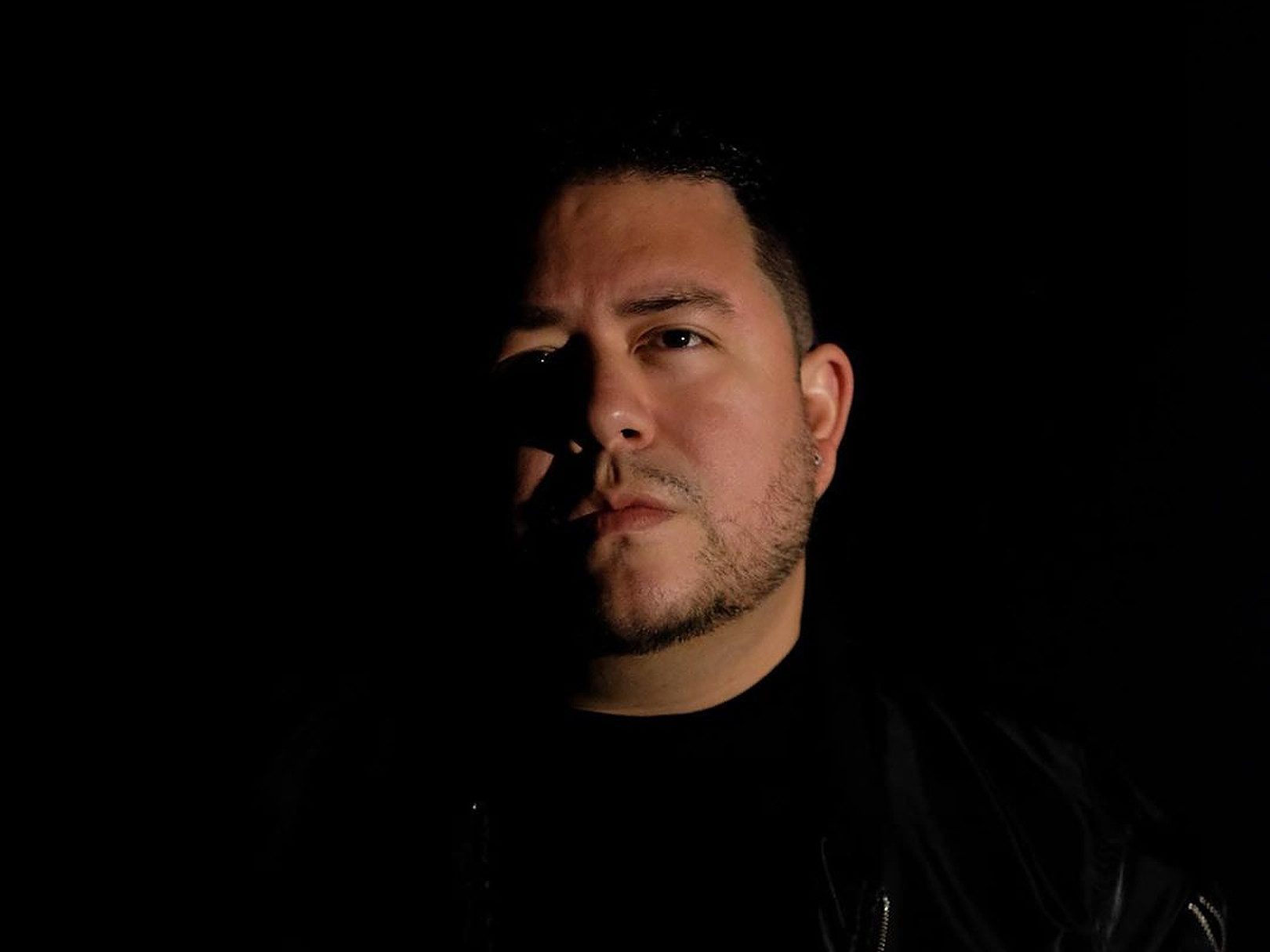 From DJing and producing to running Apex Presents and Vertex Recordings, Luccio has been a force to be reckoned with in Miami since first arriving the scene.

When you take a look at the global impact of electronic dance music, it’s impossible to ignore how important Miami has been to the growth of the scene. Whether you look at some of the city’s famed nightclubs and festivals, or even just the power of Miami Music Week and Winter Music Conference alone, it’s impossible to ignore this city in the Sunshine State. Beyond their parties, Miami acts as a home to a wide range of artists, one of them being Luccio.

Since first getting behind the decks, Luccio has moved crowds with his ability to pack in tunes that are dripping with emotion and plenty of power. During his run so far, he’s taken the stage at an array of showcases and festivals such as Anjunabeats Worldwide 09’s stop in Miami as well as Groove Cruise and the Dreamstate Satellite Series. Of course, he’s also a frequent face at Treehouse Miami as well, with his promotion crew Apex Presents hosting a residency at the iconic venue. And his tastemaking talents don’t stop there either, as plenty of tasty tunes from artists such as Ucros and Cespedes & K!KO have found a home on his label, Vertex Recordings.

More recently, Luccio landed his latest tune “Peace in Qroo” on Grum’s Deep State Recordings. Featuring an instrumental and vocal cut, the soundscape on the track is truly sublime and shows off his unique production style – further proving that he’s one to watch in the realms of progressive house and trance. Now, Luccio is celebrating the release of the tune with a mix that highlights a flurry of his own tunes along with selections from others such as Matt Fax and Luttrell, and he found some time to answer a few burning questions we had as well.

Check out this exclusive mix from Luccio on SoundCloud, download or stream “Peace in Qroo” on Beatport or your favorite platform, and read on for the conversation!

Hi Luccio, thanks so much for chatting today, and congrats on the release of “Peace in Qroo”! Let’s start off by diving into that tune, what was the production process like, and what led you to release both a vocal and instrumental version of the tune?

Thank you so much! I was in Tulum back in January when I started working on the melody and then started working around it until I was satisfied a few months later. Originally it was only going to be the Vox Version but then I sent both to Grum & that’s how it got released.

“Peace in Qroo” also marks your debut on GRUM’s Deep State Recordings. How did your relationship with the label first form and what was it like hearing that he was signing your tune?

Been a Grum supporter since the early days but the first show my company produced with him was actually Anjunabeats Worldwide 07 in Miami. Since it was game over, I was totally hooked, even though I’ve always admired his sound. So after that, I tried to stay in touch as much as I could and played with him every chance possible.

Fast forward… Pandemic hit us and I was already working on a lot of music prior to that then I took those seven months of no shows. Busted as much as I could until Graeme started playing a few of my stuff and it was just unreal to see that message from Graeme and Guy about a track I played at a special stream for them on the Deep State Channel. I was just stocked to say the least.

Over the years you’ve lived in and visited, a number of different cities around the planet, but deep down Miami is home. Aside from being born there, what do you feel makes this city “home” to you and unlike anywhere else?

Well, I’ve visited quite a few, but not as much as I’d like to. [Laughs] Miami is exactly how you picture it, it has everything, it is a sexy city, Great music, food, culture, the beaches, and I feel like it’s another capital of dance music, believe it or not. That’s why a lot of DJs choose this destination as their home. This city never sleeps… literally

Miami is known globally for being one of the best dance music destinations out there, and you’ve played a crucial role in that by founding Apex Presents. Can you share a little bit about your mission as a promoter and what fans can expect when they head to a show hosted by your crew?

I became a promoter by mistake. [Laughs] I was just a DJ, and obviously back then it was difficult to get paid for just being a DJ, so I started to organize shows based on the music I love. I was fortunate enough to be able to learn the ropes from some great companies until I established mine – and then it was history. We started to raise the needle day by day year by year and thank god I’ve been blessed to be able to make this a career and work with some great individuals, but the journey continues. My mission is to keep pushing this specific sound more and more, and to create more special concepts in Miami and possibly outside of Miami as well one day and focus more on the customer experience.

Treehouse Miami has become legendary for its shows, not just during Miami Music Week but also during the year as well. As a resident there, can you dive into why you feel this venue is so special compared to others?

Great Question. As a DJ, I can tell you that being so close to the crowd and being able to connect with them and feel that energy in front of you is unreal. Another thing that makes it special is the quality of artists we focus on. We bet on good music we believe in the future, being able to build these relationships in such an intimate environment is fantastic.

I like to say we are a big small venue. That’s why some A-level acts like to come back to the intimate environment all the time to play for us because it’s like Miami Music Week every weekend.

After we catch you play at Treehouse in the future and want to grab a bite to eat after the show, where would you take us and what are we ordering?

I love Peruvian food so I usually go to Lincoln Rd to Ceviche 105 a lot, you can never go wrong with that. They got basically great Ceviche, Lomo Saltado. It’s pretty awesome, it’s a decent price, and it’s a nice location.

Having been involved in the scene for two decades now, what has it been like seeing dance music explode in popularity, both in Miami and the rest of the world? Is there anything you miss from back in the day that you wish would make a resurgence?

Definitely miss some of those days when we would go to an event just for the great music and environment, not so much about if you like the DJ or not or if you’re in the VIP or not… The industry has gone way too superficial and materialistic. What happened to those warehouse raves and island parties? I’m sure they are still happening but nowhere near like in the early days due to the fact that there are so many politics in the industry. But that is the name of the game and you gotta take those good old days and try to apply those concepts into the modern era to make things interesting.

Finally, now that you’ve released your latest tune and are set to take the stage when GRUM comes to town on August 20, what other goals do you hope to achieve in the rest of the year and beyond?

So much to do! I’d like to work on some remixes for some of my favorite artists and labels also work on my own label, Vertex Recordings. I’d like to play obviously with some of my favorite colleagues in different clubs and festivals, keep learning more and more from them. Even though I have a lot of years in the industry, all of this is new and exciting for me so I cannot wait what’s in store for me for the future!