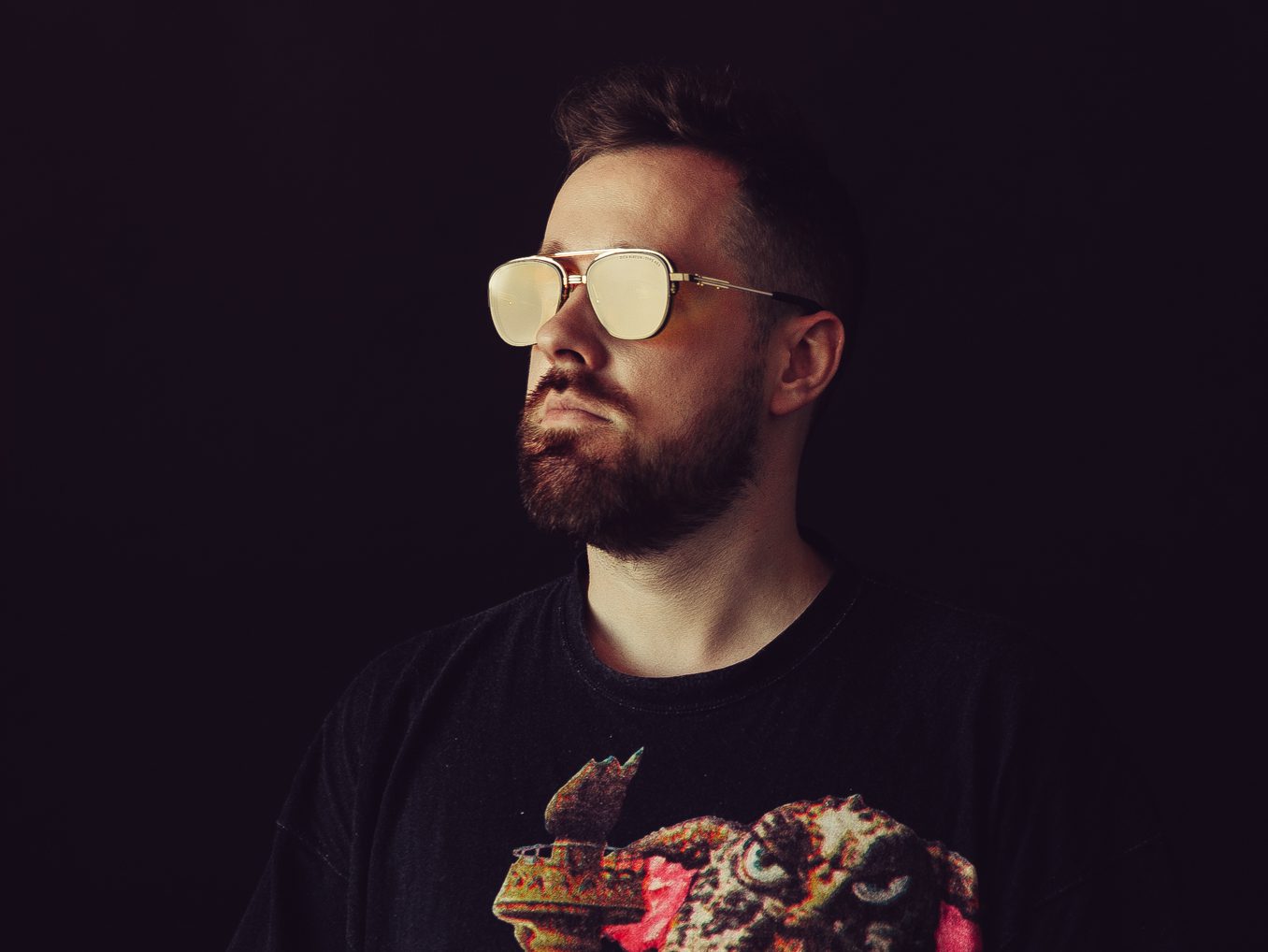 Gammer gives us insight about his latest dubstep release “Stampede,” talks production for his upcoming tour, and more!

English-born producer, Gammer has been revered as a trailblazer since first stepping onto the scene in 2002. He is known for taking risks and experimenting with genres, though While he made a name for himself as a hardcore producer, he’s also become known for his releases on labels like Monstercat, Mad Decent, and Welcome Records that have crossed genre boundaries as well. This has included everything from house to dubstep and even some drum and bass along the way, which has only further proven his prowess in the studio and made him an essential artist to see at festivals around the world.

Last year saw Gammer release the It’s Okay EP and several singles including “I’m With You” with Da Tweekaz, and he’s continued on his path in 2021 as well. Earlier this year he dropped “Incoming” with Steve Aoki and has returned to Dim Mak for his latest tune, “Stampede” with Fatman Scoop. This heart-pounding dubstep track brings an annihilating bassline along with it and is sure to destroy audiences at any stage he plays on this year.

After the release of “Stampede,” Gammer was able to sit down with us to talk about the track’s creation, touring, and what’s ahead in his career. Take a listen to the tune on Spotify below, download or stream it on your favorite music platform, and read on for our quick chat with him for the extra insight!

Hey Gammer, thank you so much for taking the time to stop by and talk to us today about some new music coming soon. You are releasing the first single off the EP, “Stampede” with huge drums and bass, what was the writing process for this track like?

The pleasure is all mine. Spiritually I guess it is a sequel to “The Drop,” given that the ethos for the song was the same – to make something loud and screechy. Mostly my approach to writing any bass song is to try and focus on the rave sounds I’m accustomed to working with as opposed to following any given dubstep trend at the time. This gives me songs a general ‘unpolished’ feeling but honestly, I think I’m into that!

As you had stated, this track went through a few different collaborators including The Chainsmokers and DJ Snake, what made you decide to veer away from those collaborations and leave it as just a Fatman Scoop feature?

It wasn’t so much that I veered away – [The] Chainsmokers and DJ Snake are superstars! It’s an entirely different world to the rest of us. Sometimes artists work on tracks together but then things change. It was all super chill!

I’m not here to speak on the behalf of other artists but the song lived as a collab for years and then the other artists had to step away – I mean I had this dope drop and decided to just straighten up and finish the dang thing myself instead of depending on the clout of other artists, which is something I have a tendency to do.

Will there be other collaborations in the rest of the forthcoming EP? What can fans expect to hear on it?

WELL! The entire EP is a collaboration EP. The idea of Better Together is to celebrate the joy of creating together and just to enjoy the process instead of trying to follow the ‘omg you have to be the biggest artist ever’ movement.

You’ve been releasing music pretty steadily since last year, have you found your writing process has shifted over this past year while you have been spending time in more solitude, and has this reflected on your view of the music industry?

Steadily? [Laughs] I’m trying to overcome my bitterness but ya – There’s a certain ‘rat race’ mentality that exists within the culture right now and I got caught up in it. Having a team that convinces you your entire self-worth is based on Spotify plays will wreak havoc with your mental health if you’re not that way inclined.

Essentially I’ve just adopted a more laid-back approach. I make music when I feel like it, I look forward to DJing which is where my passion always lied – and most of all I try to have fun with it and not compare myself to other people. I feel no animosity towards the industry, it is what it is and it works! Mostly – I’ve learned how to be happy!

With festivals and shows coming back in full swing, have you been working on anything big for your live performances and just life back on the road?

Man, dumb edits, dumb routines, and building up the courage to DJ topless.

You’ve made a huge impact on hardcore artists and the scene, yet many of your tracks do emphasize a melancholy and personal feeling, how do you incorporate your emotions into your harder beats?

Usually, put a moody chord change in somewhere in the track at the end where people don’t have to listen to it if they don’t want to, like on “NEEDED U.”

With 2021 and beyond on the horizon, what can you tell us about what you have in store for the upcoming months?

I’m really making this up as I go along.