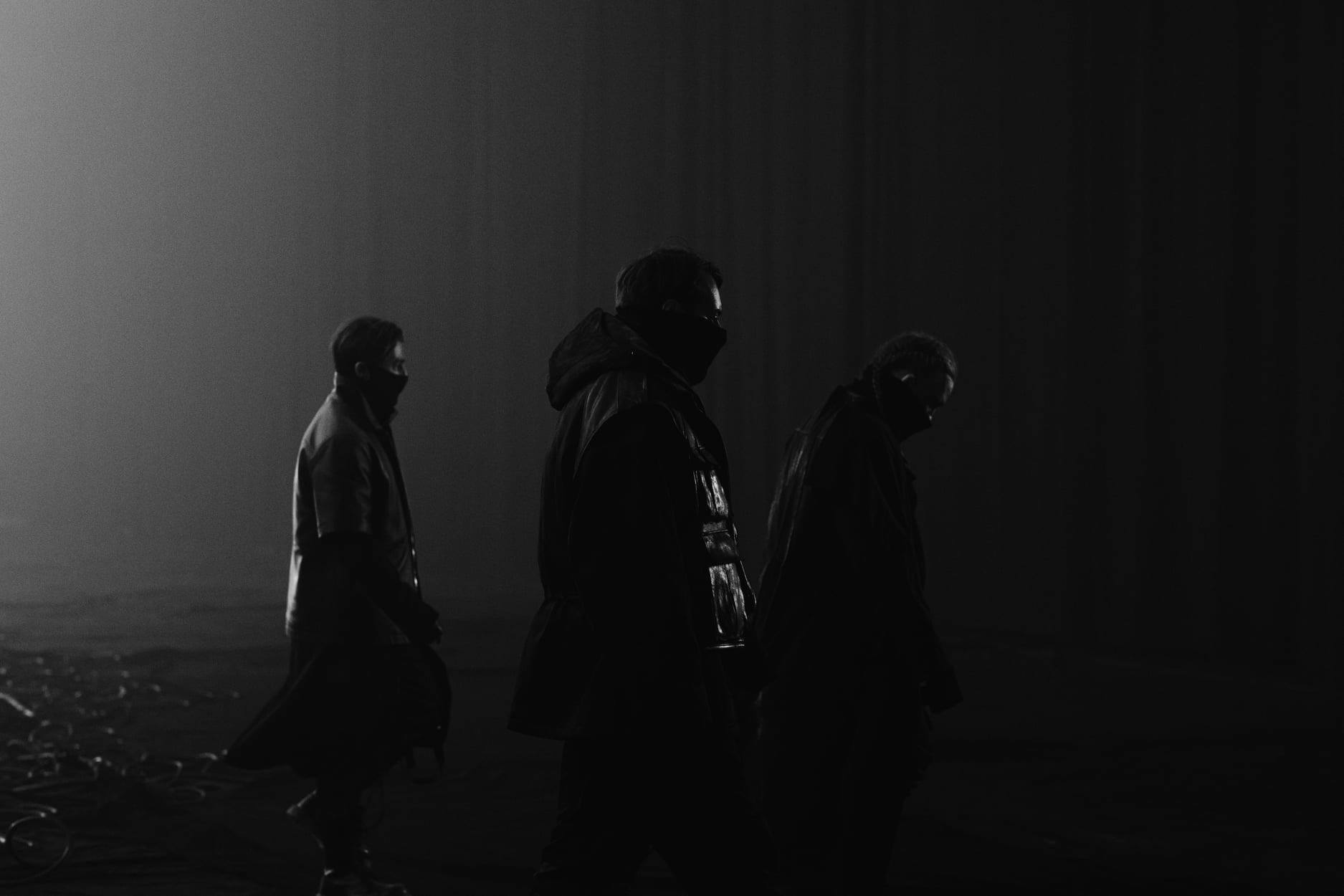 Legendary trio Swedish House Mafia continues their reemergence in the scene with a fresh mix that’s landed on BBC Radio 1.

After delivering two fresh singles for their fans around the world and the news that an album is on the way this year, Swedish House Mafia is back. The trio has clearly set off on a new path for their sound with these new releases as well, driving forward with a more breakbeat, rock-leaning sound layered with cinematic tones on “It Gets Better“ and the synth-fueled pop-leaning track “Lifetime” with Ty Dolla $ign and 070 Shake.

Earlier this week, the duo teased that they would make an appearance on BBC Radio 1 to join Pete Tong for their Dance Weekend, and now that mix has surfaced. Prior to the mix beginning, Swedish House Mafia spoke about their return to the scene after so long with Tong joking “what did we lose each other’s number or what?” before diving into the finer details on their timing and more.

Speaking about the mix, Axwell continued on to say “It’s mainly our songs, obviously, we felt like that was the thing, you know, to give you a little bit of the new stuff and some of the old stuff.” And that’s exactly what they did by opening with their single “It Gets Better” before diving into throwback tracks and remixes from the minds of Steve Angello, Sebastian Ingrosso, and Axwell – as well as some IDs that have yet to be unveiled. The latter half of the mix dives into some of their insane mashups that will surely evoke some nostalgia inside any raver who attended one of their shows, and they deliver “Lifetime” to mark the bookend of the mix as well.

Give the latest mix from Swedish House Mafia a listen on Mixcloud or BBC Radio 1, and stay tuned for more from the trio in the coming months!