Above & Beyond Drops Dates for Group Therapy Weekender 2022 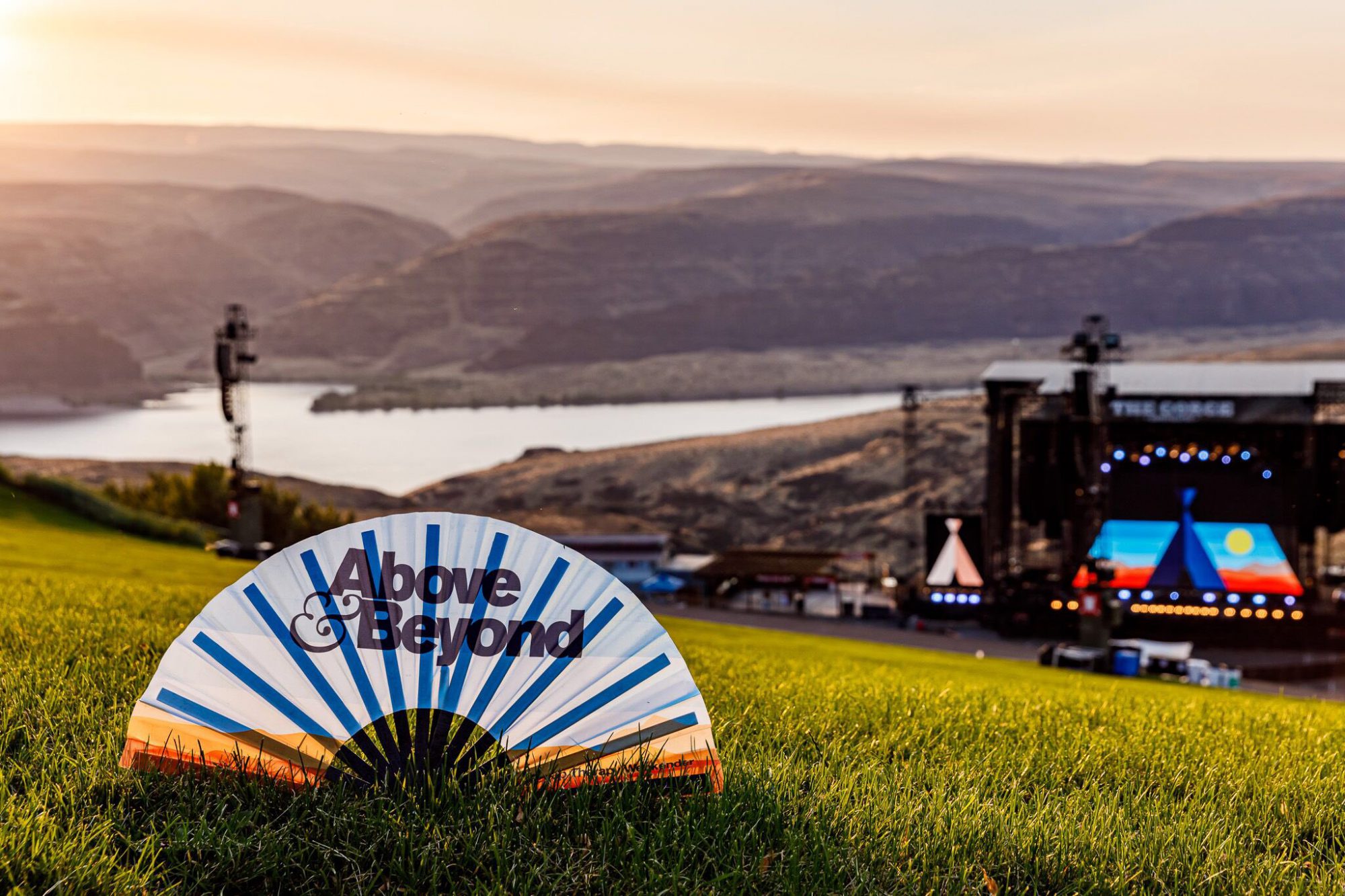 Get ready Anjunafamily! Above & Beyond just announced that Group Therapy Weekender is set to return to The Gorge in July 2022.

Update December 16: Above & Beyond has revealed that the pre-sale date for Group Therapy Weekender will begin on January 19 at 10am PT. Mark your calendars and make sure you sign up for the pre-sale if you plan to attend!

Previously: If there’s one thing that Above & Beyond have become known for over the years beyond their music, it’s been their ability to cultivate a thriving community and curate fantastic experiences for them to attend. While their milestone showcases have become desired by many to flock to from around the world, in 2019 they delivered one of the most unique expeditions for the Anjunafamily yet, Group Therapy Weekender.

Carrying on with similar vibes from their ABGT250 milestone show at The Gorge, the debut edition of the event quickly became the talk of the town as its stacked lineup played their hearts out and plenty of memories were made along the way. While they originally announced the return of Group Therapy Weekender in 2021, the pandemic proved to throw a wrench in their plans – but today they are back on track with dates set for July 23-24, 2022.

Related: Want to dive deeper into Group Therapy after the album reached its 10-year anniversary? Check out our post highlighting the massive release from Above & Beyond.

Announced at the end of the most recent edition of Group Therapy Radio (ABGT445) after a fantastic mix by Joseph Ray, Above & Beyond’s Tony McGuinness took to the mic to give an update on ABGT450 and Anjunadeep Open Air London – but also dropped the initial details for Group Therapy Weekender. “And big news, we’re thrilled to be heading back to The Gorge next year for another Group Therapy Weekender,” he said before dropping the dates and that more details are to come.

Sign up for more updates on Group Therapy Weekender 2022 via their website and stay tuned for more details on the upcoming edition. We’re sure it’s going to be quite a magical experience.