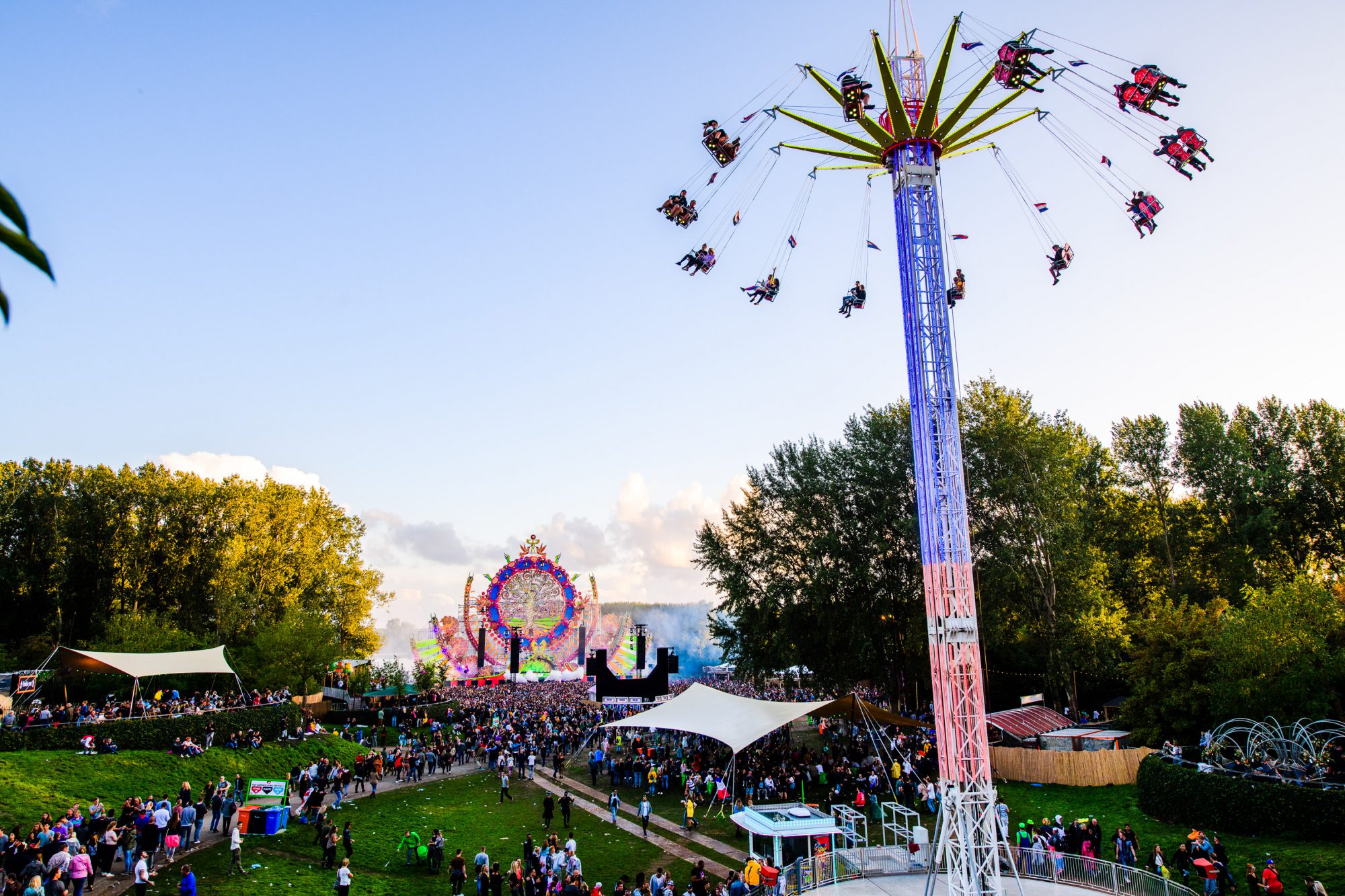 Despite little progress in action, the ID&T Group suspended the summary proceedings against the Dutch government after their decision on August 2.

EDM Identity continues to watch heavily the legal challenges exercised by the ID&T group since mid-July. We previously reported on the initial proceedings, the stay the group made after the government agreed to discuss the matter, and how the group decided to proceed with its action just last week. As this is an ever-evolving situation, the reports and actions of the parties change over time.

On August 4, the ID&T Group decided to suspend the summary proceedings after legal counsel and much deliberation. The decision comes as a result of the Dutch government’s latest ruling regarding events. Currently, their new ruling, decried on August 2, allows only unplaced events of less than 750 people without an overnight stay. In short, the allows for small clubs to open and admit some people, but decimates the ability for larger events or camping-type events to occur. This hinders any festival plans in the country in the month of August for all promoters.

The decision to not push forward with the proceedings is a tough one for the many event companies involved. They are disheartened at the current state, as one can imagine, and hope to see a true resolution come in the near future. Legal counsel on the matter advised the group that to continue with the summary proceedings would not likely result in any appreciable decision change.

For those who have not followed this saga from the beginning, here is a brief overview.

When the Dutch government first denied large gatherings from taking place in early July, promoter ID&T and a growing list of supporting companies evaluated their option as plans made for the re-opening were suddenly delayed again with no end in sight.

The action taken by the ID&T group was to push the government for summary proceedings on the grounds that “the decision … was unlawful and negligent, because the Cabinet had not included the Fieldlab results in its decision-making.” Fieldlab is an event company founded to look at the effects of COVID-19 on attendees at events such as a theater, in an effort to scientifically quantify the risks to patrons. The ID&T Group did not feel that the Dutch government adequately used the findings, which proved fairly favorable to events with certain safety precautions.

After submitting the initial proceedings, the group stayed its motion in an effort to rectify the situation at a discussion table. While the government did not reverse its decision, it did agree to provide better guidelines in the future and to evaluate some of the data the group wanted to be reviewed. The government agreed to respond with more guidance in early August.

Stay tuned for more updates on this developing story.