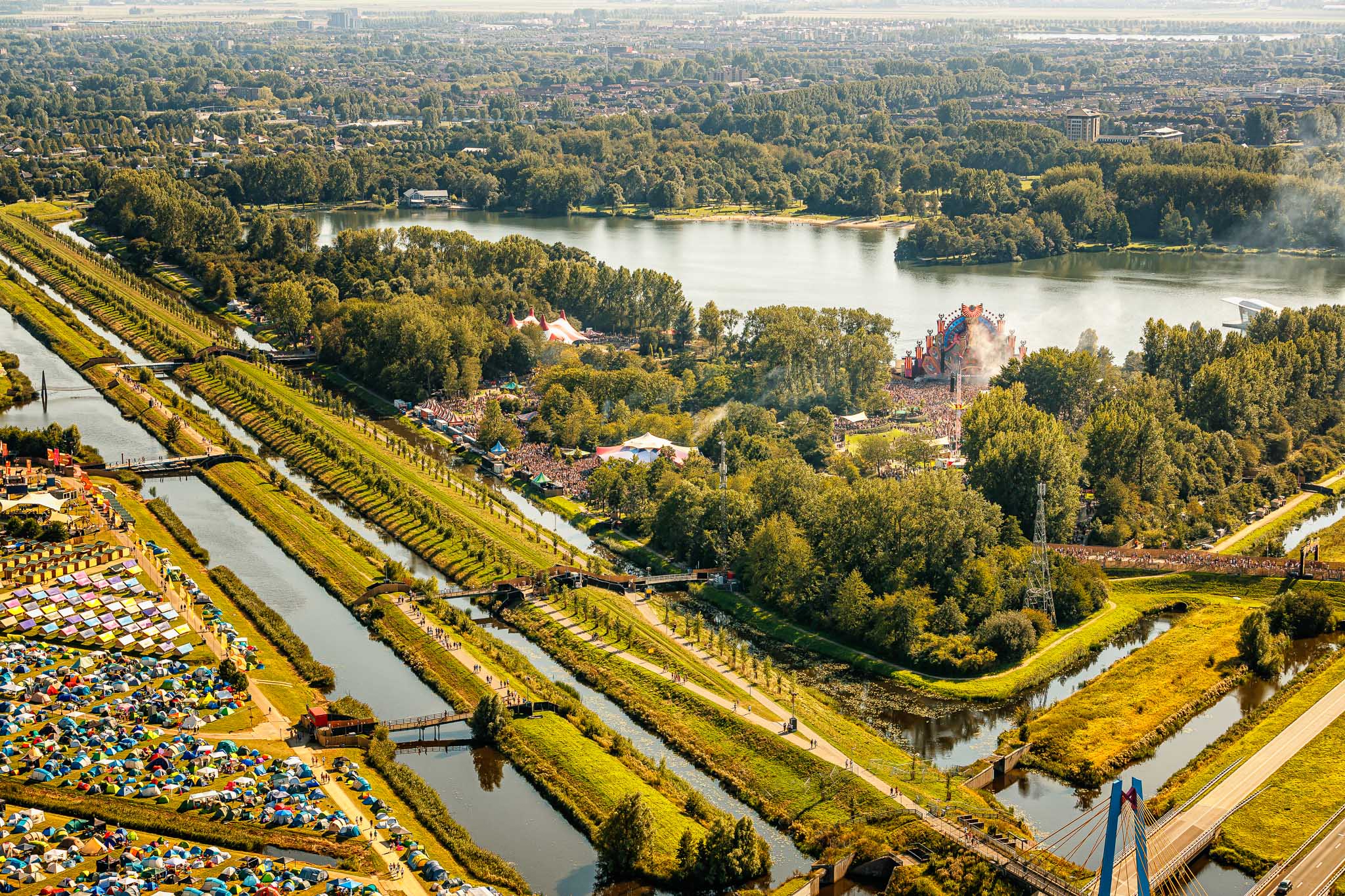 ID&T Group has pressed on with summary proceedings against the Dutch government after a lack of clarity on events without an overnight stay before August 1.

Update – July 28: After pressure from ID&T and other event companies, the Dutch Government has announced that it will decide on events without an overnight stay on Monday, August 2. If the government officials decide to place a ban on those events until September 1, ID&T Group c.s. intends to move forward with summary proceedings.

“We are pleased that, together with the Alliantie van Evenementenbouwers, we have been able to convince our government of the necessity of quick decision-making for our industry,” said Rosanne Janmaat, COO of ID&T Group. “We assume that the decision that will be made on Monday will have a positive outcome and one-day events will be able to take place again as of August 14, obviously in a safe and responsible manner.”

Previously: On July 20, ID&T and other event companies in The Netherlands agreed to discuss the future of events in the country with Dutch government officials. Today, the government officials announced that multi-day events with camping would not be allowed until September 1 due to the unfeasibility of retesting camping guests every day. This dashes the plans of Mysteryland and Decibel Outdoor to take place this year as they will be forced to postpone for the second year in a row.

Although ID&T and the other groups stressed that they needed a decision on non-overnight as soon as possible, ideally by August 1, uncertainty still remains over those events taking place as well. The Dutch government also announced that they wouldn’t give a definitive answer until August 13, which puts many events set to take place in August at risk as well.

“Based on the results of the Fieldlab events, we know that we can organize events without an overnight stay in a safe and responsible manner,” said Rosanne Janmaat. “It is not an option for us to wait until the 13th of August for a decision on events that are already planned for the following day.”

In response, ID&T Group is electing to continue their preliminary relief proceedings to usher in a faster decision with the court being asked to schedule a hearing as soon as possible.

Stay tuned for more updates on this developing story.