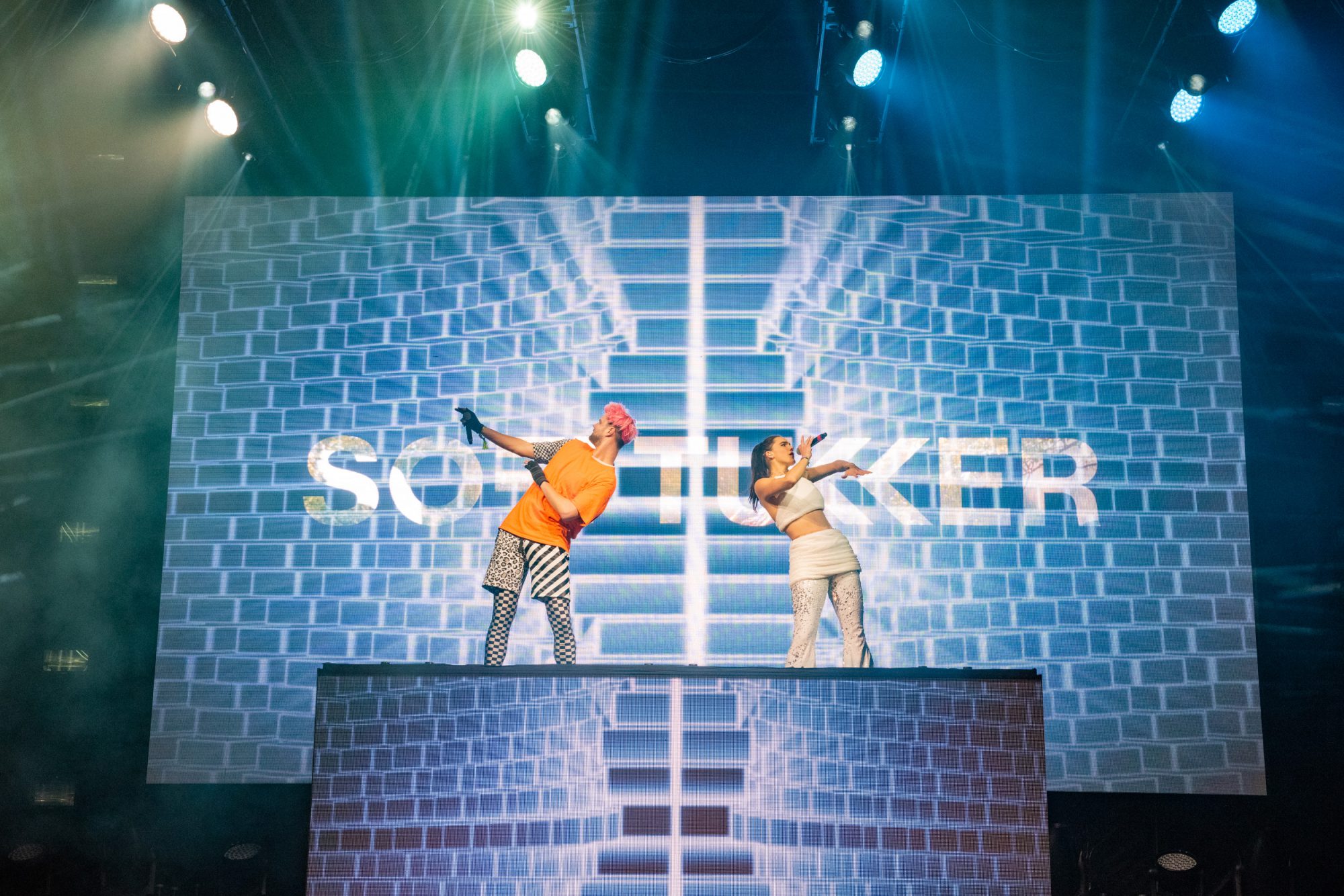 World-renowned electronic music imprint Ultra Music is celebrating 25 years of fantastic beats this fall and to commemorate the occasion they’re dropping remixes of some of the biggest hits that have graced the label. First up is SOFI TUKKER‘s timeless debut single, “Drinkee,” a groundbreaking tune released in 2016 that put the duo on the map and earned them their first GRAMMY-nomination. UK house and techno legend Carl Cox took the reigns for the first of the remixes, with the Florida-based duo saying that he “embodies pure love of music and the craft in a way that has always inspired us. It’s a dream come true to get a remix from him.”

Updating his remix from the first one made in 2016 is Vintage Culture. Back then, he collaborated with his friend Slow Motion, and the track gave him international attention. The remake also resulted in a friendship between SOFI TUKKER and the “Cali Dreams” producer.

For the newer version, Vintage Culture teamed up with John Summit to give the fans an original tech house monster jam. The Brazilian House artist said about this latest joint-work, “collaborating with John Summit for an updated version of “Drinkee” in 2021 makes me very proud. John is a talented producer and performing artist. Our 2021 version of “Drinkee” is already receiving an amazing reaction in clubs across the USA.”

Make sure to give the Carl Cox and Vintage Culture & John Summit remixes a listen on your favorite streaming platform, and look out for the Ultra Music anniversary package dropping in the fall.