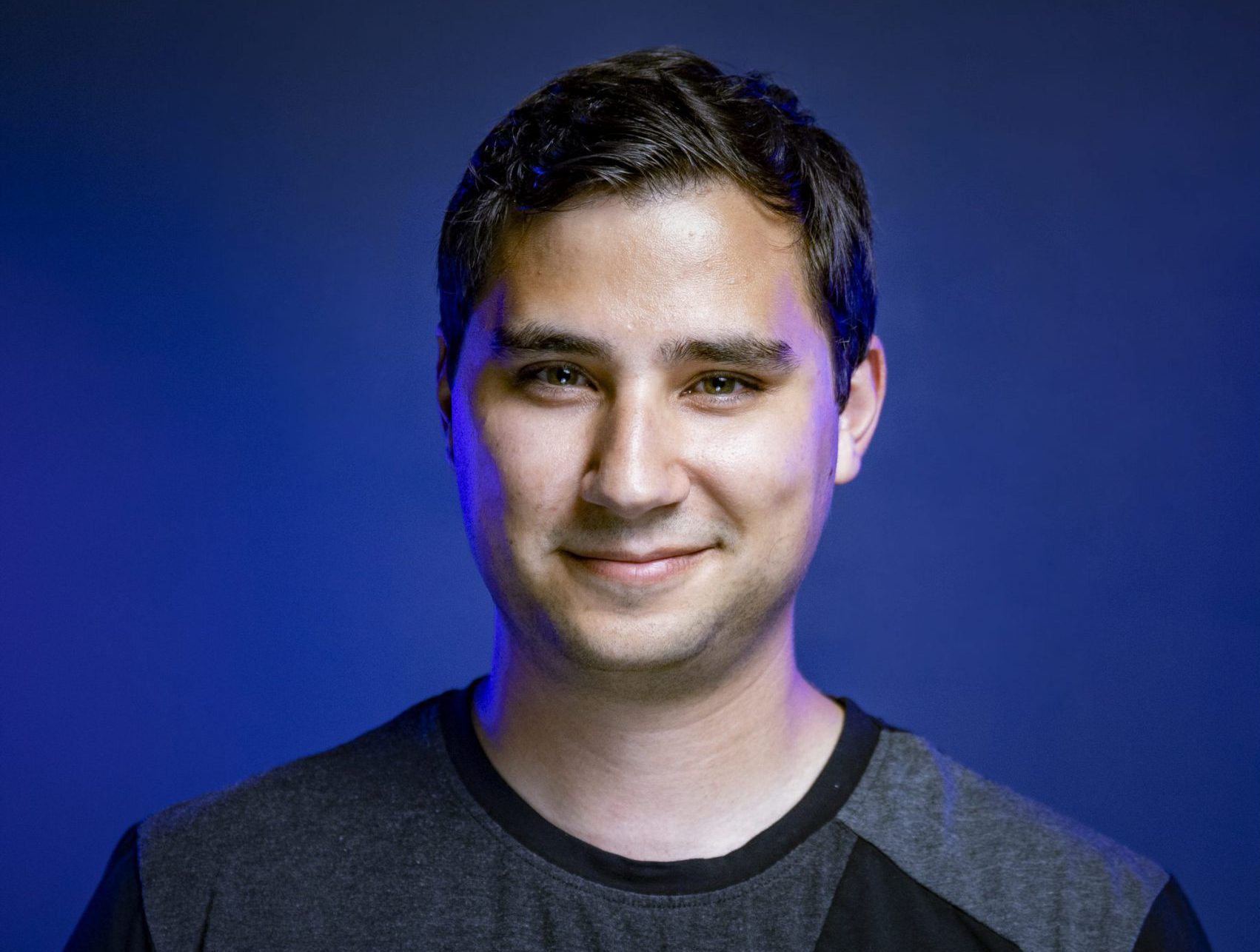 Fresh off the release of “Delta” with JANPAUL, Tydrous swung by to curate a mix that is brimming with trance bangers.

If you’re someone who loves fresh sounds from rising artists in the scene then there’s no doubt that Tydrous is a name you should become familiar with as soon as possible. Since first emerging on the scene he’s delivered some serene trance tunes like “Only Embers” and “Pride” with Pipa Moran along with remixes of tracks like Seven Lions’ “Only Now” and Bedroom Logic‘s “Deviate” that are just as sublime.

Last year, Tydrous pressed on with his career in the face of the pandemic with some of the aforementioned singles, but truly came into his own with Julian Gray and the Graydient Collective. Not only was his tune “Meladon” featured on their Colors, Vol. 2 compilation, but he became a frequent face on their livestreams to take those tuning in to a state of electronic bliss while also working behind the scenes on the Gallery Sessions series as well.

Now, he’s continuing his rise through the ranks of the scene with another fresh release, “Delta,” that saw him team up with JANPAUL. An absolute stunner of a tune that simultaneously marked his debut on Elliptical Sun Recordings, it’s become more clear than ever that the future is bright for Tydrous – and to celebrate, he’s spun up a mix that will light up the life of anyone who listens.

Speaking about the mix itself, Tydrous said that it’s “a combination of tracks that I am currently obsessed with along with a few older ones that I still can’t get out of my head. I have also included a few IDs and an intro mix of my most recent release Delta with my good friend JANPAUL.” And true to form, he’s put his tastemaking talents on full display with tracks from the likes of Steve Brian, Maor Levi, Sunny Lax, and plenty more, so give it a spin and immerse yourself in the trance soundscape of Tydrous’ creation.

Listen to this exclusive guest mix on SoundCloud, download or stream “Delta” with JANPAUL on your preferred platform, and stay tuned for more from Tydrous in the coming months!