Jean-Michel Jarre Announces Physical Release of ‘Welcome to the Otherside’ 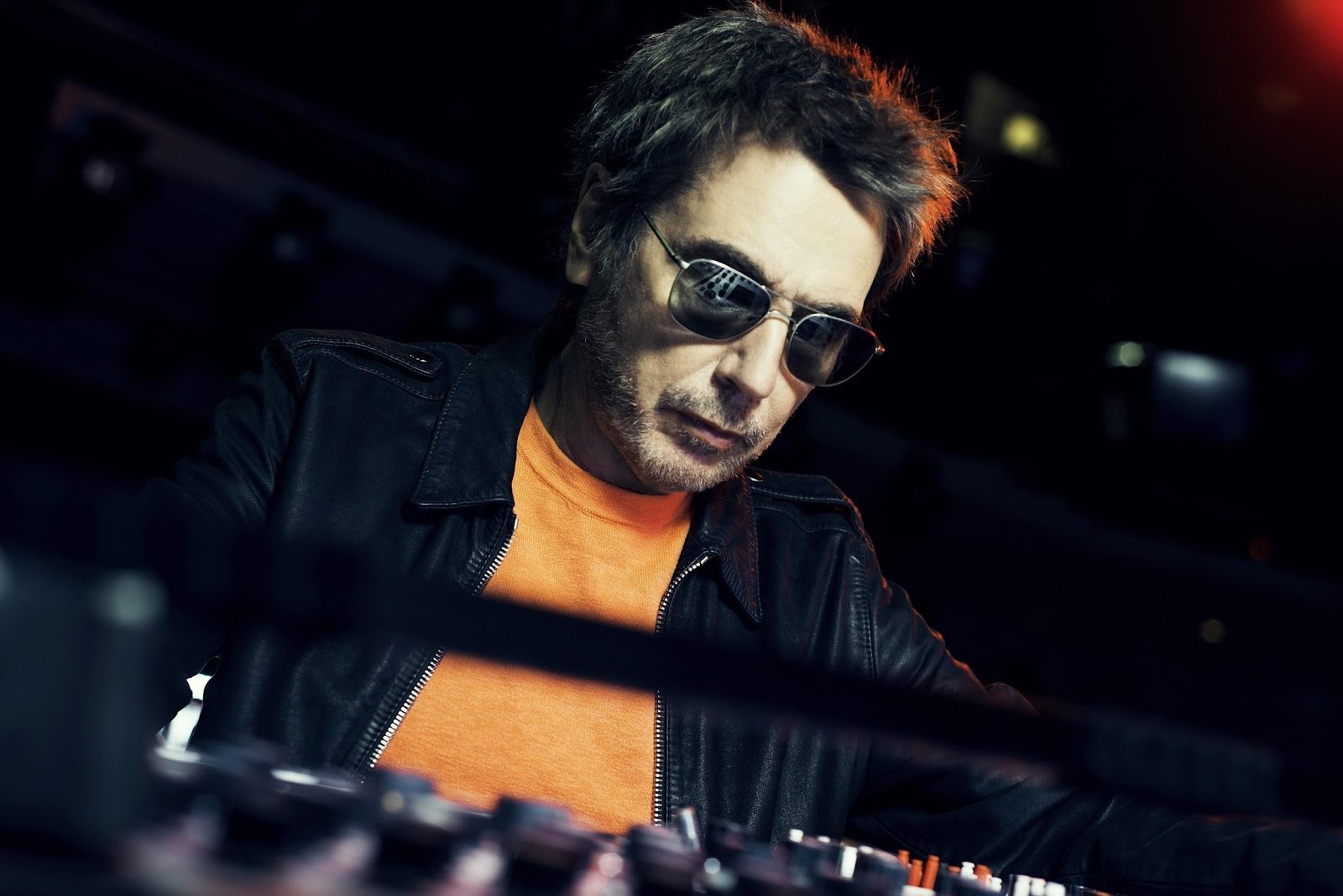 After celebrating NYE in VR with a groundbreaking live performance, Jean-Michel Jarre is set to release Welcome to the Otherside on physical formats.

As one of the true legends in the dance music scene, Jean-Michel Jarre continues to deliver some of the most dynamic, cutting-edge performances for his global fanbase to experience. While he’s become renowned for his performances at festivals like Coachella and other iconic venues, during the pandemic he looked to continue that trend with a VR show that was set at a virtual rendition of the Notre Dame cathedral in France.

Building not just a creative set but the entire immersive experience as well, Jean-Michel Jarre rang in 2021 in style as he performed tunes from Electronica with a touch of reworked classics including Oxygène and Equinoxe in for good measure. Not only was this show something truly special, but it also led to Jarre being awarded the insignia of Commander to the Legion of Honour by French President Emmanuel Macron – the highest order of merit obtainable by any French citizen.

Now, those who are looking to see the entire show once again will be able to do so, and in a whole new way as well. Jean-Michel Jarre has announced that he will be releasing the NYE live performance Welcome to the Otherside on physical formats including vinyl, and a CD and Blu-Ray boxset. The Blu-Ray boxset itself will be highly desired for his fans as it not only includes the full concert but will also include a MasterClass with Jean-Michel Jarre as he showcases how the show came to life, as well as behind-the-scenes videos. Further, a binaural version of the performance will be available for digital download to give listeners another dimension of sound to explore.

Ahead of the release of the physical copies on September 10 and the digital binaural version on October 10, Jean-Michel Jarre is treating everyone with select cuts from the show as well. The live version of “Herbalizer” is available now with a 360 video on YouTube, while binaural audio releases of “Oxygene 19” and “Zero Gravity” will also be available as well. Pre-order the physical copies today – you won’t want to miss out on this release!