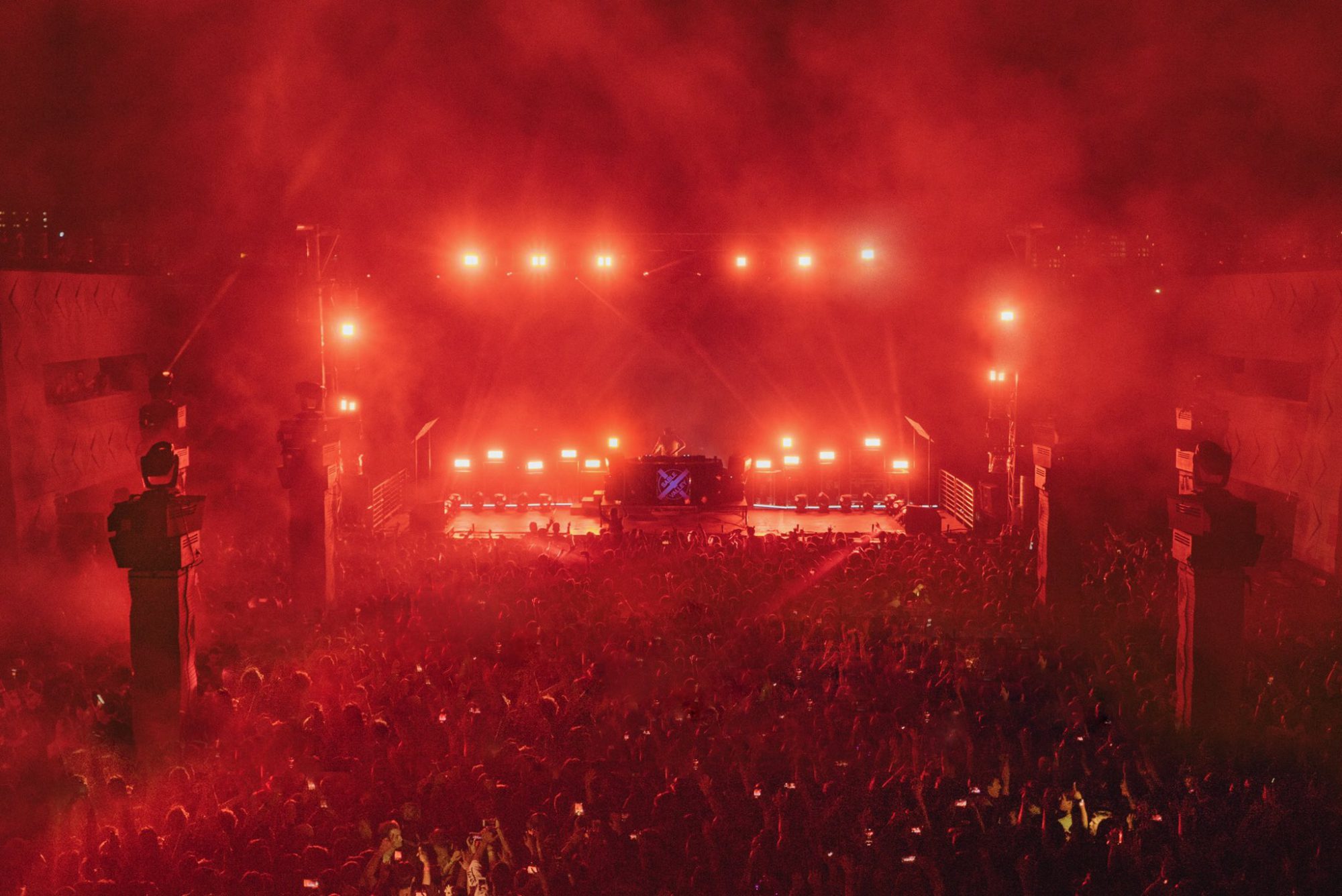 This fall, RL Grime and the Sable Valley crew will invade 12 cities across North America for the Community Outreach Tour!

Expect the unexpected when it comes to Sable Valley, the unconventional label created by the legendary RL Grime. Since its inception, the Sable Valley Institute continues to prioritize the auditory experience of its listeners. Through research, they have discovered a new way for us to coexist through sound. And that remains true considering every Sable Valley artist has their own distinct sound that stands out from the crowd.

Last year, the label released their impeccable debut compilation album Sable Valley Summer Vol. 1 featuring 15 tracks from a variety of artists, and within the last year alone, Sable Valley has signed talented artists like JAWNS, Juelz, Heimanu, ISOxo, Ninajirachi, and many more. Collectively, the label has kept a very low profile throughout 2021 but that’s all changing now following the label’s big news for its thriving fanbase.

Today, Sable Valley announced that they’re hitting the road this fall on the Community Outreach Tour. Set to kick off on September 3 in Columbus, Ohio, the 12 city tour is making a handful of stops across North America in states including Colorado, Florida, North Carolina, Tennesse, and California. Sable Valley revealed that their fearless leader RL Grime will be the headliner, and the supporting acts remain a secret. Anyone can be the supporting act during the Community Outreach tour and we’re confident the entire talent lineup will blow your mind regardless.

If you don’t see your city, don’t worry. We’re confident that Sable Valley has additional plans in store for us all this year because this October marks the 10 year anniversary of RL Grime’s iconic Halloween mix. That’s right, Halloween X is coming soon so be patient grasshopper.

Tickets for the Community Outreach tour go on sale this Friday, July 23 via Sable Valley’s website. Head over now and sign up for pre-sale access so you don’t miss out on scoring tickets.