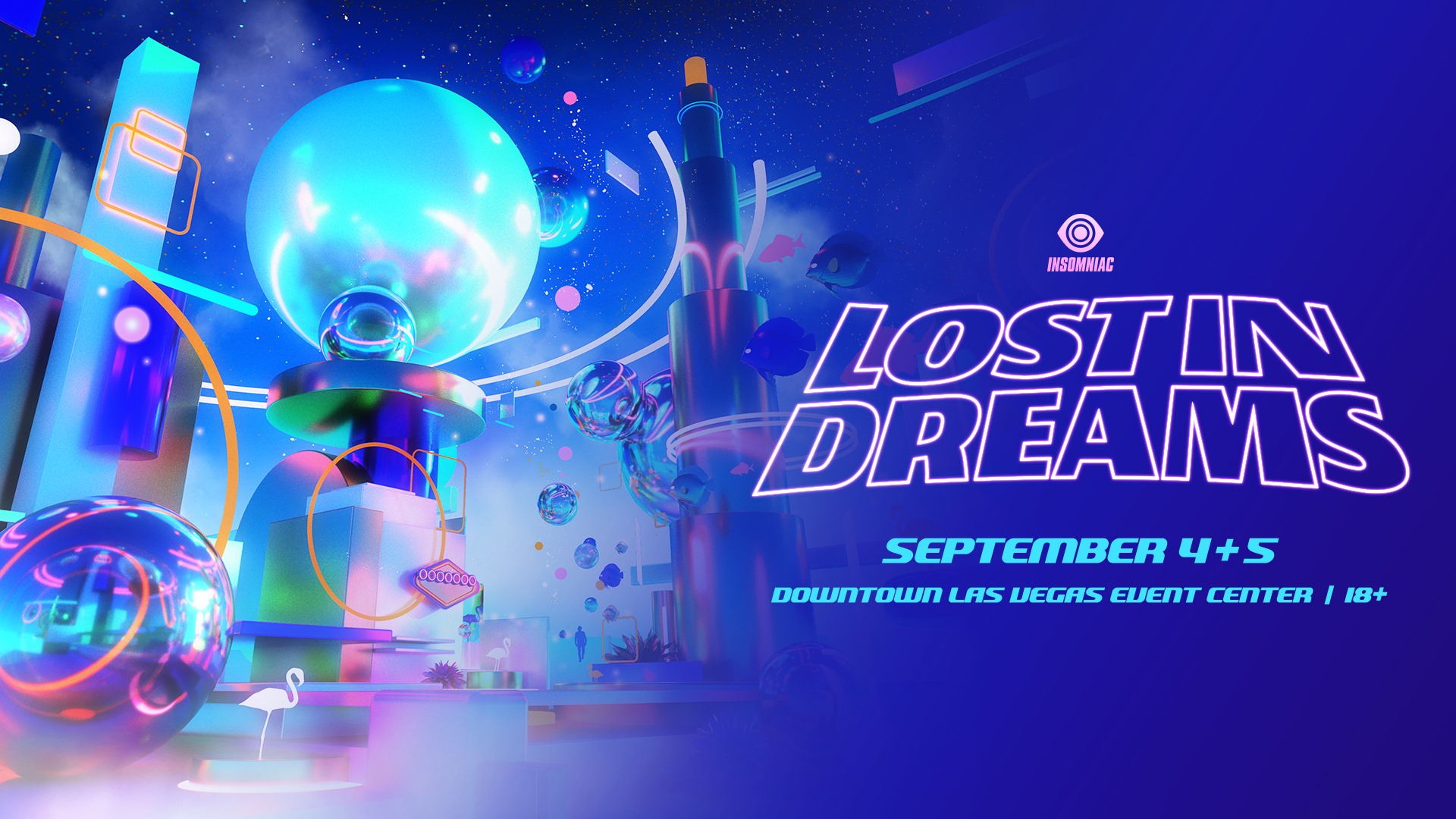 Lost In Dreams has revealed the lineups for both days of the debut edition of their festival and dropped some info for single day tickets.

The hype surrounding the debut edition of Lost In Dreams Music Festival continues to grow as those who love the sound of melodic dubstep, future bass, and vocal-driven styles of dance music prepare to make their way to Sin City on Labor Day Weekend. Last month, Insomniac unveiled the stacked lineup of artists who are set to take the stage at the Downtown Las Vegas Events Center, and today they dropped the daily splits and details on single-day tickets as well.

Artists including Biicla, SG Lewis, Moore Kismet, Moon Boots, and Elephante are set to kick off Lost In Dreams in style on Saturday, with other performances from Pauline Herr, Kaivon, and the b2b with Manila Killa and Chet Porter that simply shouldn’t be missed. Then, on Sunday, the festival will play host to a bevy of unique soundscapes to explore from the likes of Cassian, Dabin, k?d, and Autograf, to name a few, while Seven Lions, Gem & Tauri, and Jason Ross will surely be bringing some unreal vibes with them as well.

Two-day GA and VIP Tickets for Lost In Dreams Music Festival are available now via their website. GA is priced at $100(+fees) while VIP will run you $180(+fees), both will be available via a payment plan as well. But Insomniac knows that not everyone can attend both days during this jampacked weekend, so single day passes will also be available starting on Thursday, July 8 at 12pm PT as well. Check out the day splits below and stay tuned for more details ahead of this festival’s debut edition!