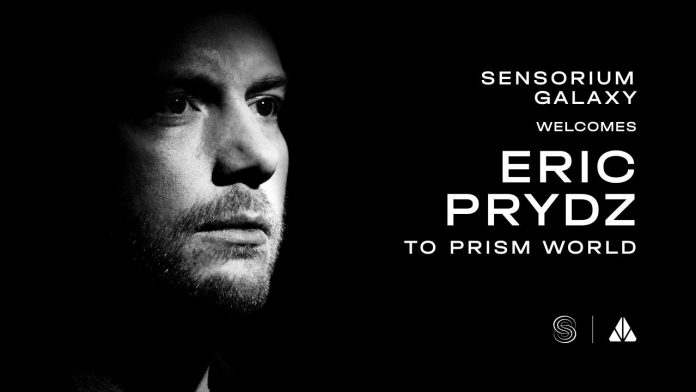 Sensorium Galaxy announces Eric Prydz as the latest artist to join the lineup for upcoming shows in PRISM as well as their new global campaign.

Globally renowned Swedish producer Eric Prydz has dominated the scene for well over a decade with his iconic hits and his masterful productions. As one of the biggest producers in the world with the most astounding visuals, he uses the stage as a way to give audiences an out-of-body experience. With that in mind, it comes as no surprise that he is taking another step into the world of technology with the announcement of his new partnership with Sensorium Galaxy.

Eric Prydz is the first artist to join Sensorium Galaxy in 2021, joining the likes of last year’s announced artists including Armin van Buuren, David Guetta, Carl Cox, Black Coffee, and Dimitri Vegas & Like Mike. Expected to launch to the public later in 2021, this platform will feature social experiences for users in the digital realm with AI-powered avatars and communicate with others while enjoying the shows. Further, all performances will be able to be viewed from a variety of angles and heights, including from the POV of the DJ behind the decks as well.

Not only will Eric Prydz be featured in the platform’s virtual shows in PRISM, but will also be taking part in their international brand campaign dubbed “The Chosen Ones.” This campaign will bring to life a series of short videos conceptualized by production studio The Mill, along with The Night League and High Scream, who previously have worked with global brands like Nike and Coca-Cola.

This one-of-a-kind experience will take you into the visuals and give you the front row to an unforgettable show. Check out the teaser below and stay tuned for any future announcements and the date of the first official show. Let us know if you’ll be attending in the comments. 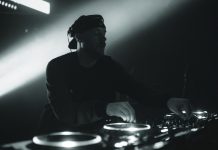 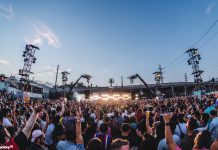