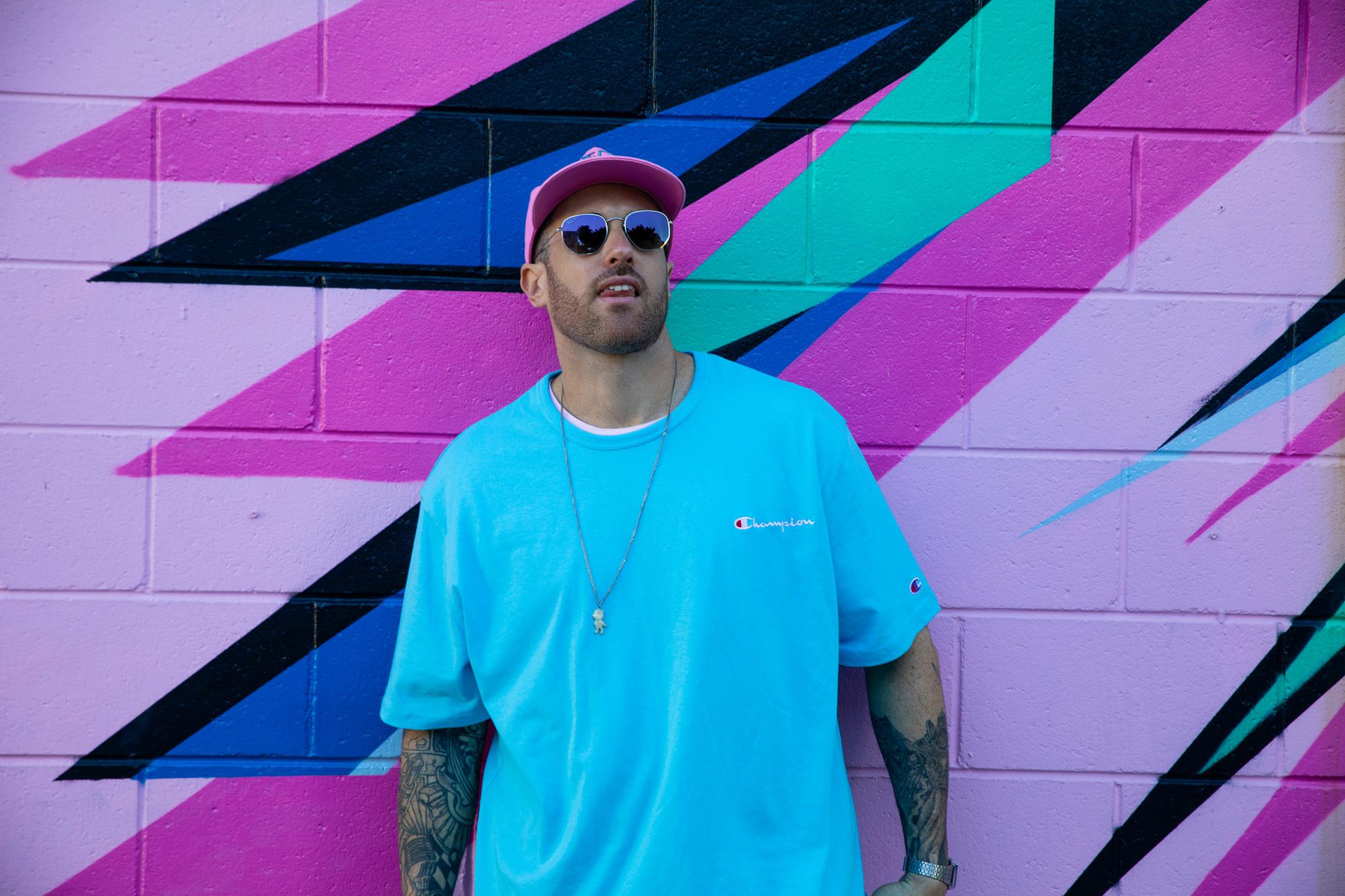 Australian DJ and producer Lowdown continues to carve out his space in the scene and marks the launch of 411 Records with a new tune.

If you love the sound of house music but for some reason havent ventured Down Under quite yet, theres no better time than now to start. While there has been a plethora of artists from Australia who have graced speakers around the world over the years, one who you should definitely keep an ear tuned to is Lowdown.

This Brisbane-based artist has been rising through the ranks of the scene at a rapid pace with releases that include Dance 4 Me on Box Of Cats, the Vulca EP on Houseline, and “Dr. Phunk” on IN / ROTATION that saw him team up with Maximono. Last year, Lowdown continued that ascent and showcasing his diverse style by landing on Night Bass with the Ghetto Poetry EP, along with “Move Ya” on Dim Mak as well.

But the new year has brought upon a fresh adventure for Lowdown to embark on as he looks to curate his own offering of tunes for his growing fanbase to feast their ears on via his freshly minted imprint 411 Records. Intent on creating a home for authentic artists who create dynamic music, the launch of this new label could only be celebrated properly with the release of a new tune as well. That’s just what he did by dropping “Organ Donor” on our laps today ahead of its release.

Teeming with his earliest influences, and clearly an ode to legendary artist DJ Shadow, this track is one that will take you back in time to a warehouse party in the 90s. “Organ Donor” features a funky bassline that will get feet moving before the piano notes arrive to further induce the shuffle-frenzy. The moment that the vocals and phat bass kick in listeners will be hit by a euphoric wave of nostalgia that will leave them looking for the neon-colored bucket hat and tinted glasses they didn’t even know they had in their closet.

Get an exclusive listen to “Organ Donor” on SoundCloud below, pre-save the tune ahead of its official release on June 4, and read on for the conversation with Lowdown as we dive into his roots and new label!

Hi Lowdown, thanks for taking the time to chat with us today and congratulations on the release of “Organ Donor”! Before we get into the fresh tune, let’s dive a little bit into your history. Can you share some of your first steps in becoming a producer? What drove your passion for house music?

I began producing 10 years ago after visiting WMC in 2011. My mum bought me Logic 8 but before installing it my mate gave me a free copy of Ableton and since then I’ve never used anything else.

Always had a passion for electronic music since discovering The Prodigy and The Chemical Brothers in the late ’90s. Over the years I’ve dabbled in producing different genres but I feel I’m now able to reflect those early influences into a current format – as heard in ‘Organ Donor’.

You’ve cited DJ Shadow as one of your first influences and this track puts that on display as its title shares the name as his from 1996. Do you remember the first time you heard his music and what song it was? Tell us about that experience!

Absolutely! I’ve been a skateboarder since the ’90s and there was a video by Birdhouse called ‘The End’ where one of the skaters in it (Andrew Reynolds) had this crazy part alongside a beat like nothing I’d heard before. Had to fast forward the VHS through the credits to discover the track was DJ Shadow – Organ Donor. Not long after that, I went into a music store to buy the DJ Shadow CD ‘Endtroducing’ just for that one song but soon started to understand the rest of the album and learn about the art of sampling.

“Organ Donor” channels those classic house vibes found in the early days of the rave scene that has the perfect amount of energy to get feet shuffling in a matter of seconds. Can you talk about the production process behind the track? Were there specific elements you immediately knew needed to be in it?

From memory, I programmed the drums first, and after listening to some UK hardcore at the gym one day I was inspired to get back into the studio and try to incorporate that sound into the drum template. Once I laid down the rave vibe in the drops I knew it needed the M1 piano through the breakdown with some pitched-up vocals and voila, track complete.

This new track also marks the debut for your freshly minted imprint 411 Records. What were the driving factors that pushed you to create this label?

I felt that it was the right time to launch my own label as I’d been putting it off for ages, and truthfully I’ve been inspired by some close friends who’ve done the same and had great success.

While some artists’ labels are a home for their own tunes, others expand to create a space for others as well. Now that it’s launched, what goals do you have for this imprint moving forward?

411 is a home for all like-minded creators who wish to show authenticity in their music. I want to build a family who share a similar interest in the format I’ve exhibited within ‘Organ Donor’ and subsequently throw some parties to celebrate all the great music we create. The demo inbox is open for submissions – 411demos@gmail.com

Finally, although live events have already been back in Australia, shows are finally returning at a rapid pace here in the US. What has it been like playing events Down Under over the past few months, and is there any advice you can give to artists who might feel uneasy about getting back to the stage?

Ironically, I’m writing this from the hotel room before my first show of the year. It’s been a slow climb back to normality here, and after seeing how quickly things are picking up for you guys over there I’m more inspired than ever before to come over and play some in-demand shows ASAP.

It can feel rather daunting returning to the stage after all this time off, and not knowing what the crowd will respond to is a cause for concern, so my advice is to go the extra mile with set prep – make a bunch of edits, include new music, but also keep those older certified belters at the ready.