Truth x Lies Practice What They “Preach” with New Single 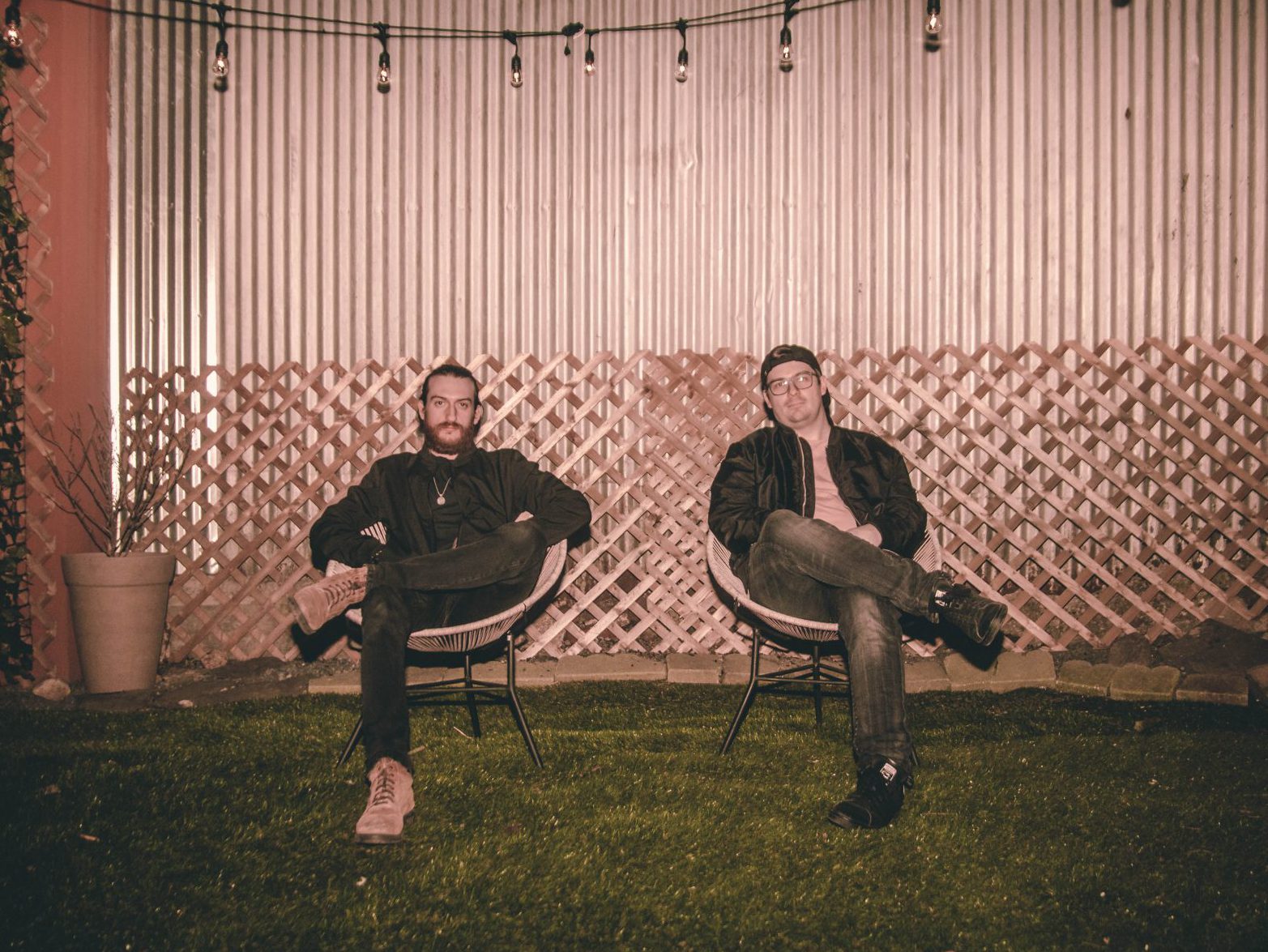 Truth x Lies live and breathe house music like it’s their religion and they’re blessing the dance floor with “Preach,” via Techne Records!

Ian Bertles and Ryan Howard, or Truth x Lies as the world knows them, are two music lovers from New York City who are totally obsessed with big basslines and groovy beats. Since 2017, these guys have been entering the studio together with a dream and coming out with tunes soaked in vibrant character. It’s no wonder they’re sought after by the most exciting labels in the game like Dirtybird, Country Club Disco, Spinnin’, and Insomniac Records. Now, the boys are back with more of the good stuff, making their Techne debut with “Preach!”

Before hitting play you already know that the party is about to level up due to the fact that Truth x Lies have been crushing the music game well before they even met. Before joining forces, Ian was working on his craft at the ICON Collective in Los Angeles with a background as a jazz and rock drummer while Ryan was earning his Bachelor’s degree in classical music, the trumpet being his weapon of choice. These two would eventually cross paths in the big apple and Truth x Lies was born, engaging in an all-encompassing focus on house music, both old school and future-forward.

Not long after, fate would have it that they would win Insomniac’s Discovery Project with their debut track, “City Lights” before releasing “Controlled” on the imprint. From here they unleashed an award-winning remake of BONNIE x CLYDE’s “Wanted” while delivering endorphin popping originals like “Infinity” and “The Drip.” It’s crystal clear that this dynamic duo is all about piquing our interest with their lighthearted vibe, while catching you hook, line, and siker with their untamed wild side. That brings us to today’s premiere, a track that nods to their musical dichotomy.

“Preach” delivers such a smooth and consistent chug and features special elemental moments where classic meets psychedelic. As the vocalist projects an air of confidence with her strong soulful performance, you’ll find yourself irresistibly attracted to the overall fun and frisky tone. It’s never over the top but still serves up loads of festive energy. For these reasons, this track gets two big thumbs up as my two feet shuffle in approval.

Pre-order your copy of “Preach” on your favorite music platform, stream the track before its May 28 release below, and let us know what you think in the comments!