Alex Preston Shows Us the Sound of Sydney 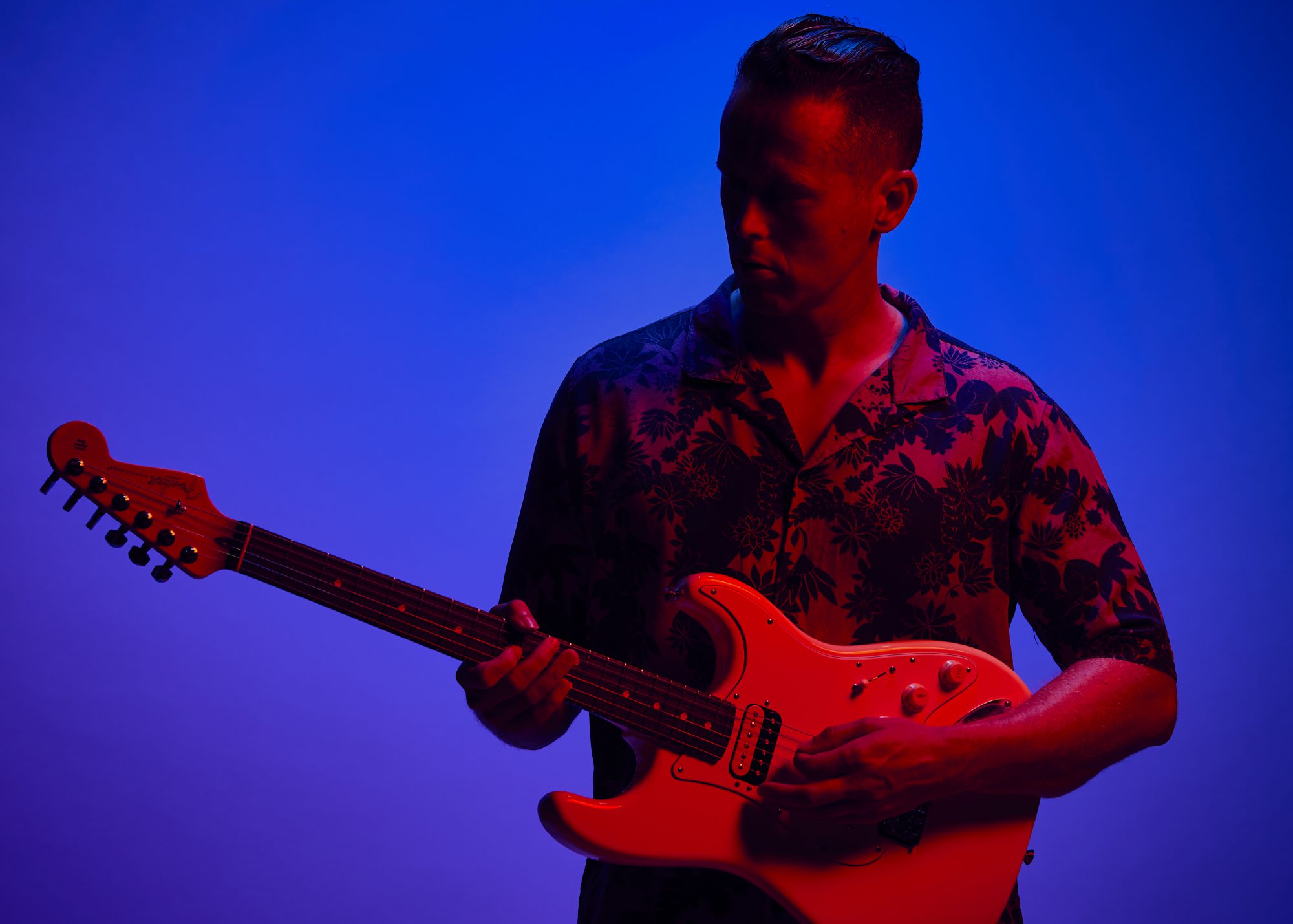 Australian artist Alex Preston is up to some big things and has swung by to spin a mix showcasing his style for the This Is Home series.

While countries in the Northern Hemisphere helped usher in what would become the electronic music scene early on, Australia has become a perennial force to be reckoned with over the years as well. The country has brought forth some of the biggest names in dance music in genres ranging from house to drum and bass while hosting iconic festivals along the way. And one of the artists who is looking to carve out even more space in the thriving scene Down Under is Alex Preston.

Based out of Sydney, Alex Preston set off on his journey a decade ago and he hasn’t looked back since. In 2018 he took his career to the next level by taking his unique twist on house music by blending it with live elements eventually catching the ear of tastemakers like Mark Knight. The past year was littered with some sensational releases from the Aussie as he graced listeners with “Back To The Beginning” with Siege on Toolroom and “The Saint” with Rion S on Simma Black.

During this time he also created his own label, Basement Sound, and has gifted releases like “Leave Your Worries Behind,” “Your Ragga,” and the Let This Ride EP to the world. This month, he made his grand return to his imprint with another offering to the house music gods, this time in the form of his track “Shake Me.” Teaming up with Mexican duo Tom & Collins, this fresh jam is filled with classic house vibes with a touch of Latin flair, vocal hooks that hit the spot, and guitar licks that come in at just the right time.

To celebrate the release and get everyone in a groove, Alex Preston spun a mix for the This Is Home series that brimming with house heaters. It’s a taste of the sound that’s permeated the scene in Sydney as of late, especially with the pandemic in the rearview mirror for the island nation, and will immediately brighten up your day the moment you press play!

Listen to Alex Preston’s mix for This Is Home to immerse yourself in his sounds, and don’t forget to download or stream his tune with Tom & Collins, “Shake Me,” on your preferred platform.

Stream This Is Home 026 || Alex Preston [Sydney] on SoundCloud: