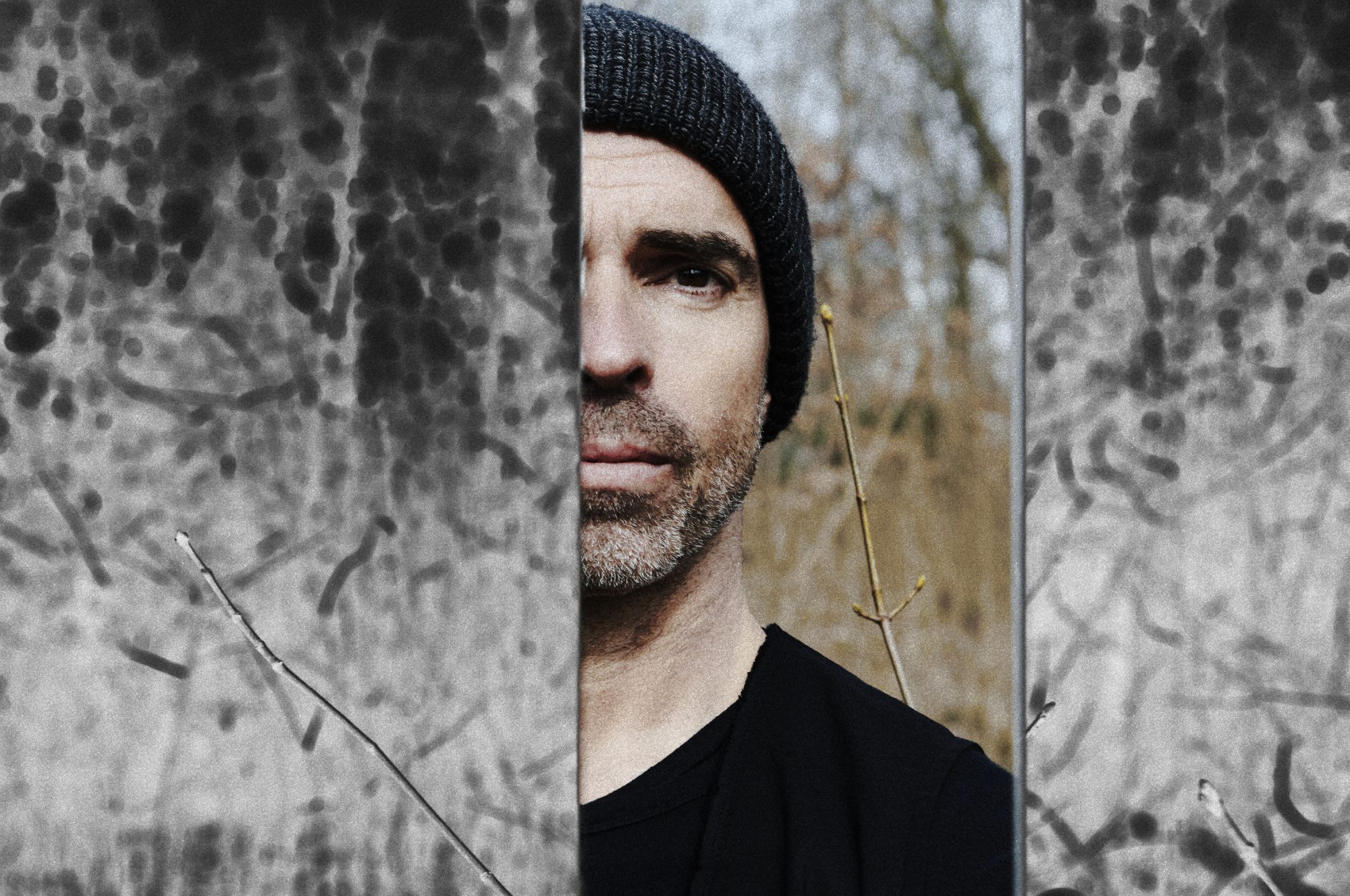 Chris Liebing has been tapped by Beatport for the second installment of their Game Changers documentary + livestream series.

Earlier this year, Beatport teamed up with Microsoft Surface to bring a new mini-documentary series to life: Game Changers. This three-episode series focuses on unique artists in the dance music scene and is paired with a livestream set in a stunning location. The first edition featured Soma Soul and Ed Begley, who performed from the Swiss Alps and gave insight into their production process. Now, Beatport has unveiled that Chris Liebing will be the focus of the second installment.

Those who are dialed into the house and techno community should be familiar with Chris Liebing as he’s been on a metoric rise through the ranks of the scene over the past few years. Recent standout releases from him include the 2018 album Burn Slow which is filled to the brim with fantastic tunes and has since received a flurry of remixes, along with 2019’s Liquid Slow EP

More recently, Chris Liebing unveiled a remix of “Vervet” that dropped this year. He also teased that a new album, Another Day, was in the works and gave his fervent fanbase a taste of the soundscapes they’ll be able to explore with lead single “Whispers and Wires.” Due out in November on Mute Records, the album will be a bit of a departure from his typical sound, but when Liebing is leading the way fans should have no fear of the trip they’re about to embark on.

Speaking about the forthcoming album Chris Liebing said that he “wanted to take myself out of it as much as possible. I’m a strong believer in letting the moment decide what’s happening. If you’ve studied your setup and you know what you’re doing, then you can let the moment take over because you’re not busy trying to figure out how things work.”

Those who tune in to the livestream that’s paired with the second episode of Game Changers will be in for a true treat as Chris Liebing will be giving everyone a preview of Another Day. Broadcast live from an abandoned Cold War listening station in West Berlin known as Teufelsberg (Devil’s Mountain), it’s sure to be a can’t-miss stream to satiate cravings for anyone searching for surreal sounds.

Tune in to Beatport’s channels on Twitch, Facebook, and YouTube on Wednesday, May 26 at 8pm CEST to catch the performance, and stay tuned for the mini-documentary that will be available on June 1 as well.