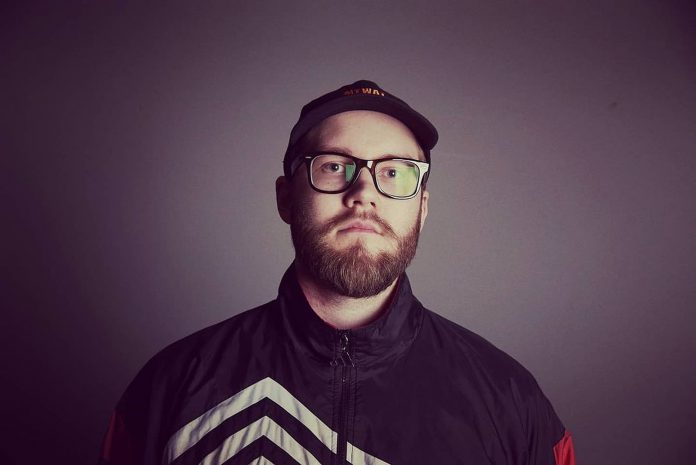 My Techno Weighs A Ton’s Reginald produces a divine mix to celebrate his two latest singles, “Get Funky” and “Witches Brew”!

Everything released on My Techno Weighs A Ton is top-tier. Earlier this year, the label released the, 2021 Weight Loss compilation featuring a wide variety of talented artists including Casmalia, Confessor, Beth Lydi, and the label’s co-owner and A&R, Reginald. Formerly known as NiQW, Reginald is a rising techno star that’s piquing our interest left and right. Not only has he left tastemakers impressed with his compilation single “Perfectly Balanced” with Severi Laine, but his latest releases are the ultimate summer festival jams.

Reginald recently collaborated with Joedan on their two latest singles “Get Funky” and “Witches Brew,” on My Techno Weighs A Ton. Unique in production, both singles instantly make you want to dance and move your body. The soulful grooviness in “Get Funky” ignites a fire within and keeps you dancing to that hypnotic melody. It’s the perfect jam for any techno set, while “Witches Brew” possesses sensuality and high energy. The seductive vocals and heavy pumping melody are simply delightful to the ears.

“Joedan has always been one of the artists I’ve been looking up to my whole career and I nearly s*at myself when I got like 15 demos from him for My Techno Weighs A Ton. From there on we’ve been in touch regularly and we’ve always been talking about collaborating,” Reginald said about the two tracks. “I asked him to send me projects and he sent me two: “Witches Brew” and “Get Funky”. I polished [it] and added my spice to tracks in like two days and it was done. We’ve been holding on to the tracks for over a year now to wait the right time to put them out and now we feel the time is right when people are flooding the dance floors again and the summer heat is starting build-up.”

With all this heat coming from Reginald, it made sense to have him create some magic for you. In fact, the hour-long mix is bound to leave you on cloud nine, because it did for us. But enough of the small talk, it’s time to let the music speak for itself! Check out Reginald’s mix below, stream “Get Funky” and “Witches Brew” on your favorite platform, and tell us your thoughts on the mix in the comments. 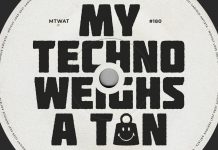 My Techno Weighs a Ton Hikes Endorphins with ‘2021 Weight Loss’