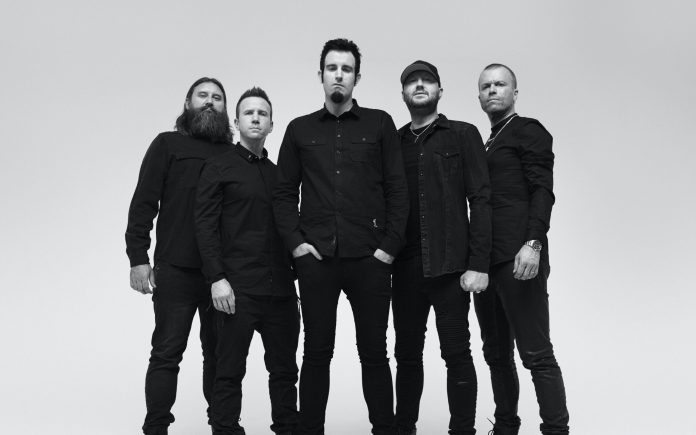 Pendulum teases that new music is on the way with details on their forthcoming, four-track EP, Elemental, that’s due out this summer.

There’s no doubt Australian drum and bass band Pendulum is one of the most iconic electronic acts of all time. Since first stepping onto the scene in 2002, their massive success has led them to headline some of the biggest festivals and stages in the world as well as earning platinum status on multiple albums. With their exceptional style of genre-blending hard-rock and bass music, Pendulum is back with bigger and better than ever tracks ready to take mainstage once again, proving they are no stranger to taking risks.

After a decade-long hiatus Pendulum emerged from the depths in 2020 with the double single release of “Nothing For Free” and “Driver,” effectively reinventing their iconic sound. Then, in April of this year, they released their latest single, “Come Alive,” to get fans even more hyped for their return and these tracks recreate their heavy bass sound with rock undertones, and vocals from co-founder, Rob Swire.

Now, they’ve officially announced their forthcoming EP, Elemental, is set for release on June 17. Teasing the EP with an animated video on their socials, the news also surfaced that a fourth track, “Louder Than Words” with Hybrid Minds, will be added to the mix. It’s safe to say that those catching their Pendulum Trinity sets in the UK at festivals like Creamfields, Parklife, and We Are FSTVL will be in for quite a treat this summer, so stay tuned for more.

Pre-save Elemental ahead of its release or stream their most recent single, “Come Alive” on your favorite platform to get in the groove. And to celebrate this massive release, you can pre-order the unique 12-inch premium vinyl of Elemental for your collection, but act fast as these will surely move quickly.

Check out the teaser for Pendulum’s Elemental EP on Instagram: 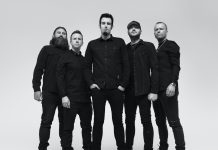 Pendulum Releases New Music for the First Time in a Decade