Jason Ross Reaches the Point of ‘Convergence’ on Latest EP 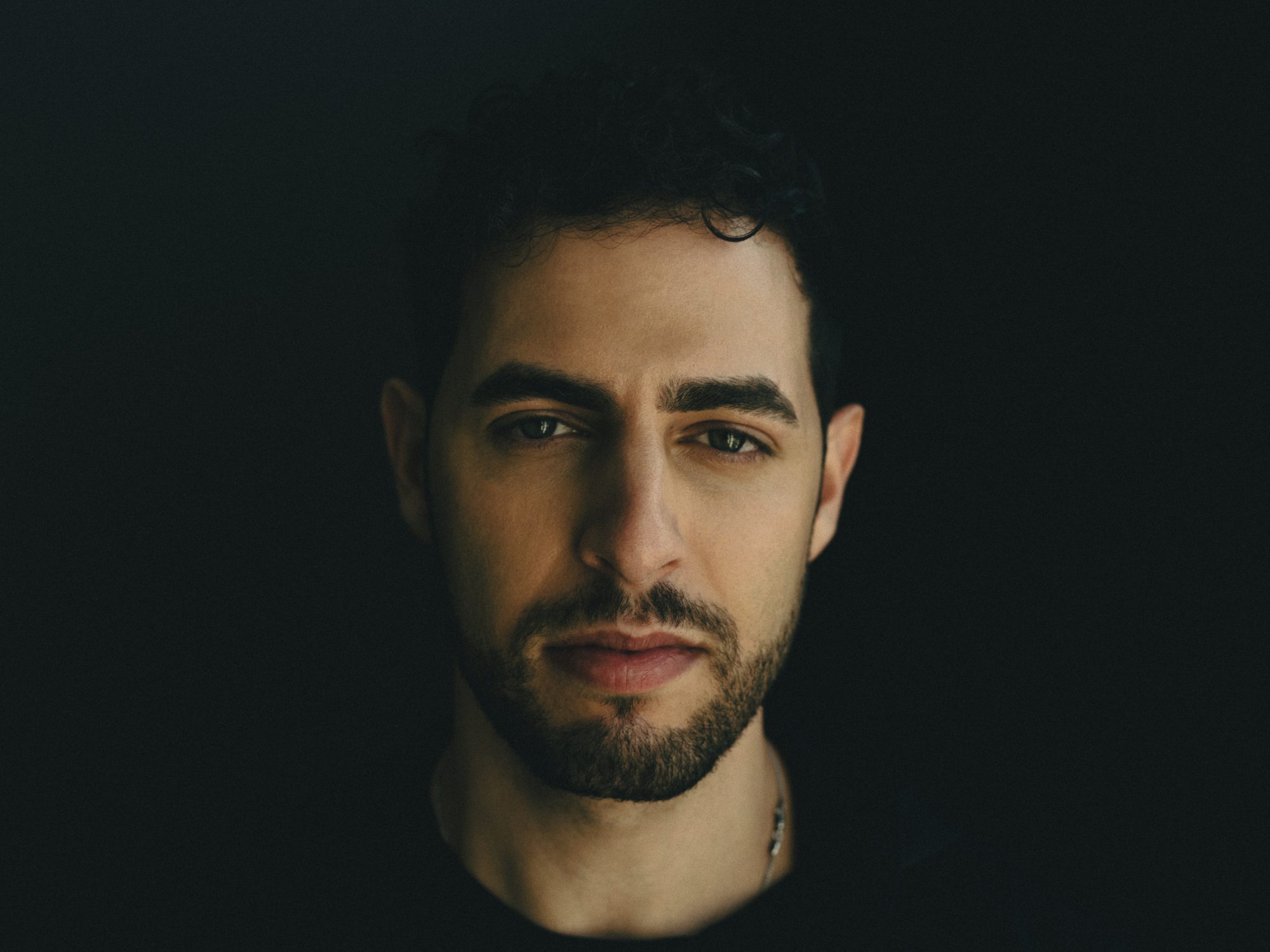 Jason Ross enters a new chapter with the release of his latest EP, Convergence, featuring eloquent tracks destined to tug on your heartstrings.

When it comes to Jason Ross, you can’t deny that he’s an expert in producing music that evokes an emotional response. And quite frankly, people can’t get enough of it. Since his debut album, 1000 Faces, he’s only continued to grow and evolve as a musician even further. Once deemed a trance producer, Ross isn’t afraid of coloring outside the lines and experimenting with different musical influences, hence his venture more towards melodic bass.

Today, Jason Ross has returned to Ophelia Records with the release of his newest EP, Convergence, a collection of four tracks that reveal more of his artistic identity. The EP features vocal support from Chandler Leighton, Micah Martin, Dia Frampton, and Nevve, and collaboration support from Blanke and Crystal Skies as well.

Prior to the release of Convergence, Ross shared on Twitter that this body of work “represents the idea of multiple influences and experiences across my entire career to this date, all coming together on a path to a more focused and consistent sonic and artistic identity.” Now, his growing fanbase can feast their ears on the latest soundscapes he’s produced.

Treat yourself on this beautiful Friday to the gorgeous sounds of Jason Ross. Stream or purchase Convergence on your preferred platform, and continue on below for my take on the EP!

The opening track “One More Day,” featuring Chandler Leighton and Blanke is the definition of exquisite.

Between the angelic vocals, the lyrics, heavenly melodies, and effortless piano chords, “One More Day” will put you in the fetal position as you crawl into a ball and cry your eyes out. The song’s structure is breathtaking and takes you on a whimsical journey that erupts with a filthy bass drop. The heaviness of the drop elevates the friction and pain taking place in the lyrics. However, the best part occurs towards the very end as Chandler Leighton gently sings in unison with the piano. It’s a heartbreaking yet dreamy moment that leaves you wanting an acoustic version of the song.

You can feel that emotional tension between both songs when you listen to them right after each other. As Micah Martin fires off and sings, “We’ve got two hearts that are burnin’ up, restart, I think we had enough, apart, I know we got it rough, so stop blamin’ love,” it’s impossible to ignore the power and passion in his voice. It feels as if you’re listening to a couple engage in a draining argument. The production is absolutely stellar, and the euphoric drops present a sense of hopefulness and desire for a solution.

“Beneath It All” featuring Dia Frampton and Crystal Skies offers up the answer that the previous two tracks are seeking.

For me, the lyrics really drive the narrative home on Convergence. “Beneath It All” relieves that ugliness with hopefulness and faith. It tackles the fear of taking risks and finding comfort in uncertainty. Then, the closing track “Wild Ones” brings Nevve front and center and offers perspective into living freely without fear or regrets. Overall, the production is packed with liberation and happiness. It’s a complete shift from the earlier tone of the EP, but that’s the beauty of it all. Hardship and tension are temporary, and there’s always light at the end of the tunnel.

All in all, it’s clear that Ross is planting himself in the universe of melodic bass, and it’s exciting to see where he goes from here. As expected, Convergence is full of emotion that will resonate with all the emo people in the world. Grab your tissue, because this EP will put you in your feels and there’s nothing wrong with that.