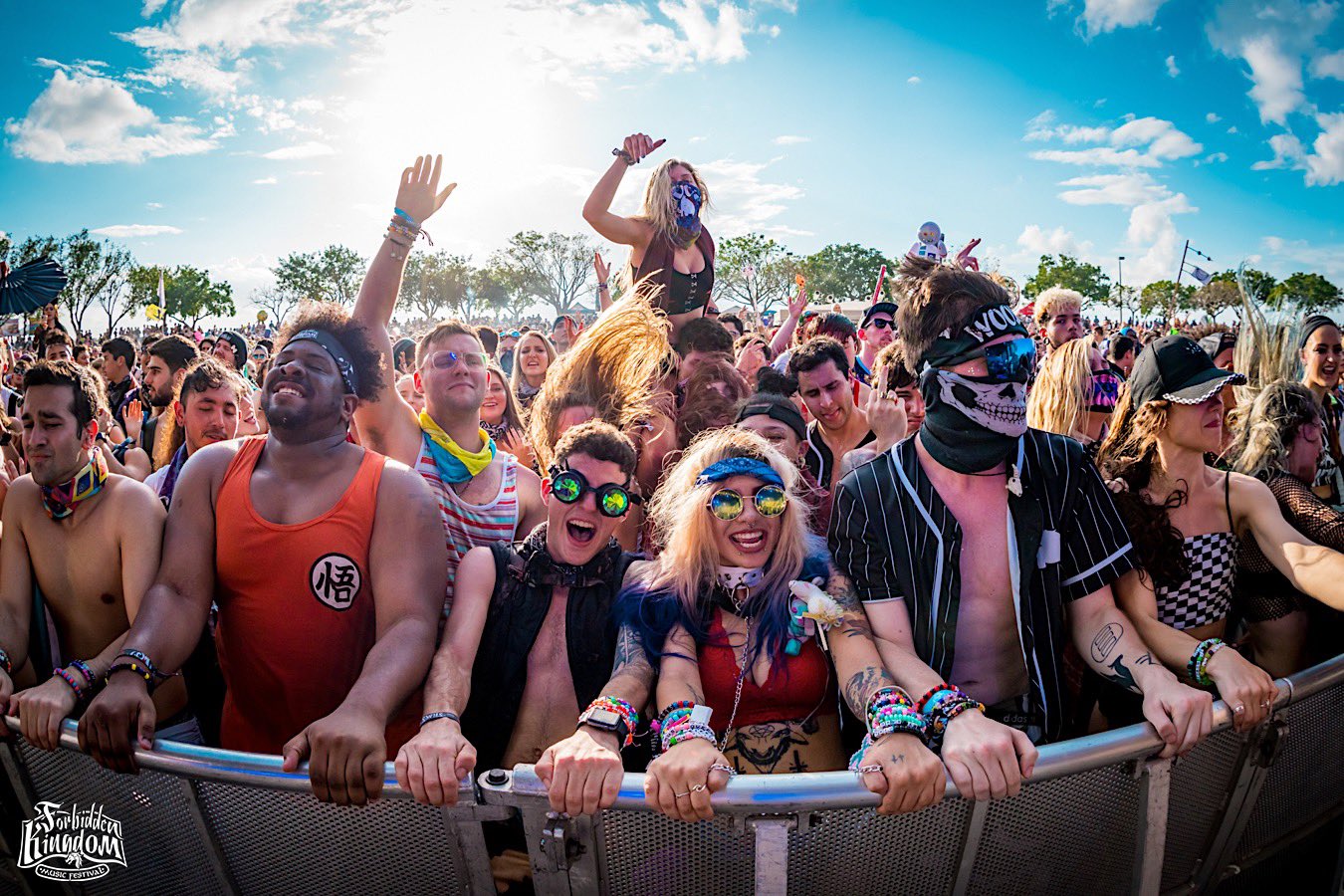 There’s less than a month until bass music lovers will head to Forbidden Kingdom for a weekend of insane performances filled to the brim with headbanging tunes for its first edition in the summer. Moving from its original dates early in the year to June 11-12, the festival already unveiled an absolutely stacked lineup that featured heavy-hitters in the scene like Excision, Liquid Stranger, Minnesota, NERO, BUKU, and Black Tiger Sex Machine, but clearly, they had more in store for attendees.

Today, Forbidden Kingdom unveiled even more artists on the lineup for this year and the second phase is teeming with plenty of talent as well. Artists like Ace Aura, Arius, FIGURE, BlackGummy, and Protohype have been added to the bill, along with some hardstyle from the likes of Lady Faith and Lil Texas that will surely amp up the crowd.

Other sets to take note of include Downlink with a DnB set as well as a b2b with Midnight Tyrannosaurus, Fury and MC Dino, and SubDocta b2b Sully, along with those from Hi I’m Ghost, Guppi, Benda, and Audigy. Rounding out the list of newly announced artists are 2AR, Bandlez, CRIMES!, Dream Takers, Jvst Say Yes, SweetTooth, Versa, YDG, SPVD, Hairtage, and two more b2bs between Pierce and Volt along with Goon and Bonkers.

Two-day passes for Forbidden Kingdom are on sale now and moving fast with GA and GA+ at Tier 4 and VIP at Tier 2 available. Head over to their website for more details and grab your passes via SeeTickets.