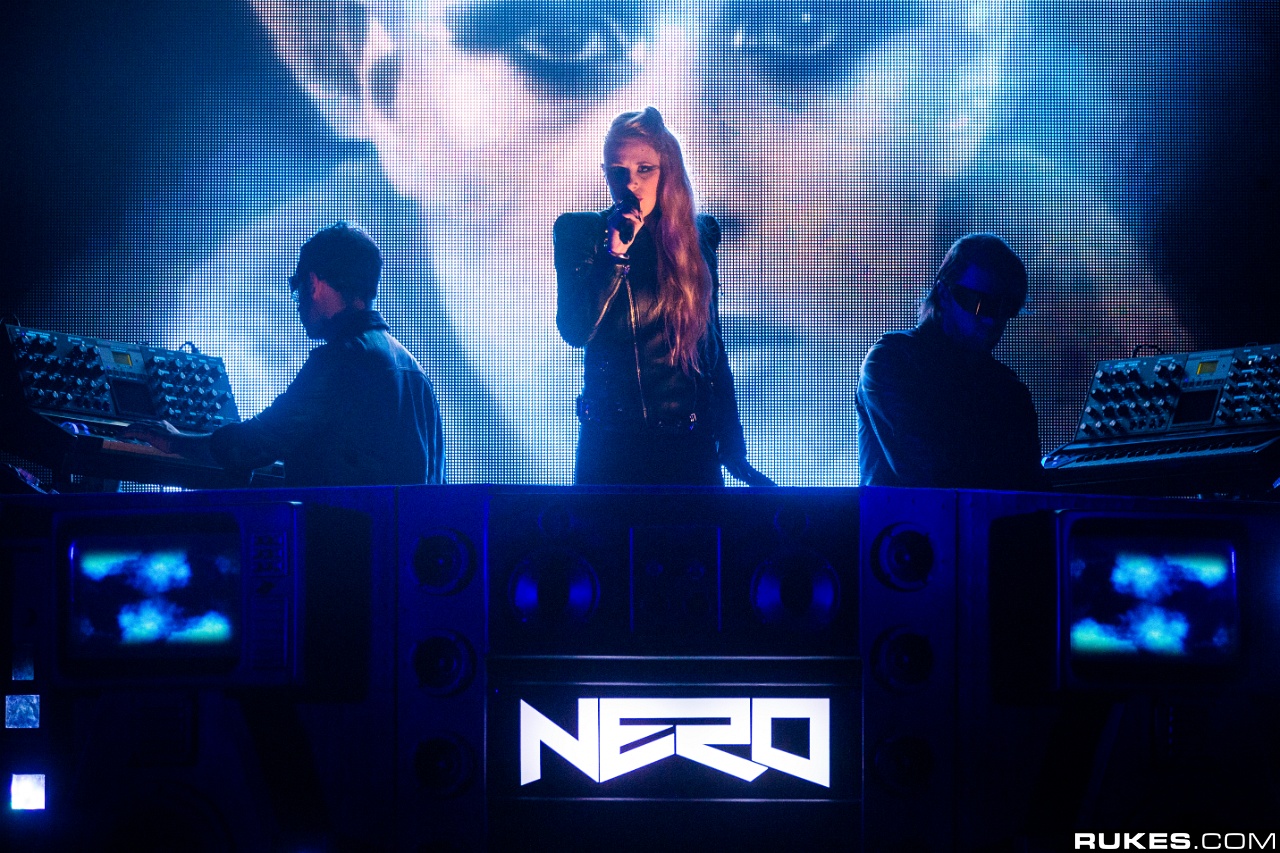 After remixing Daft Punk and Tame Impala, NERO has returned with a fantastic edit of Frankie Goes To Hollywood’s “Relax” on Audius.

There’s been a void in the lives of NERO fans after the trio dropped “Lullaby” back in 2018 on the Ninjawerks compilation. While they continued to perform at nightclubs and festivals, and also pursued side projects as well, new music from Joe, Dan, and Alana remained elusive. But this year, with the 10th anniversary of Welcome Reality on the minds of fans, they’ve reemerged with some special treats.

Earlier this month, NERO caused a stir when their edit of Daft Punk‘s “Emotion” surfaced on their Audius account. A surprise to their fans, it fittingly arrived after the robots had called it quits and perfectly showcased the synthwave style that the trio had begun to explore surrounding 2015’s Between II Worlds. Then, NERO impressed yet again with an edit of Tame Impala’s “Disciples” which arrived soon after on Audius as well.

Now, NERO has released the third edit as they make their return, this time taking Frankie Goes To Hollywood’s “Relax” and giving it a twist. Injecting a heavy layer of ’80s-infused synths that are simply nostalgia-inducing and build into the breakdown that will have anyone busting a move the moment it graces their ears, they finessed this edit. Staying true to their cyberpunk, dystopian aesthetic, the retro wave soundscape comes through in full. In fact, if you close your eyes while listening to it you can easily imagine yourself on a dark, smokey dancefloor in a nightclub from the Blade Runner universe.

With two more edits still to come, we can’t wait to see what NERO has in store for their fans. Listen to their edit of “Relax” on Audius, let us know what you think of it in the comments, and stay tuned for more updates and surprises from the trio by following them on social media.

Connect with NERO on Social Media: