Beyond Wonderland at The Gorge Unveils 2021 Lineup 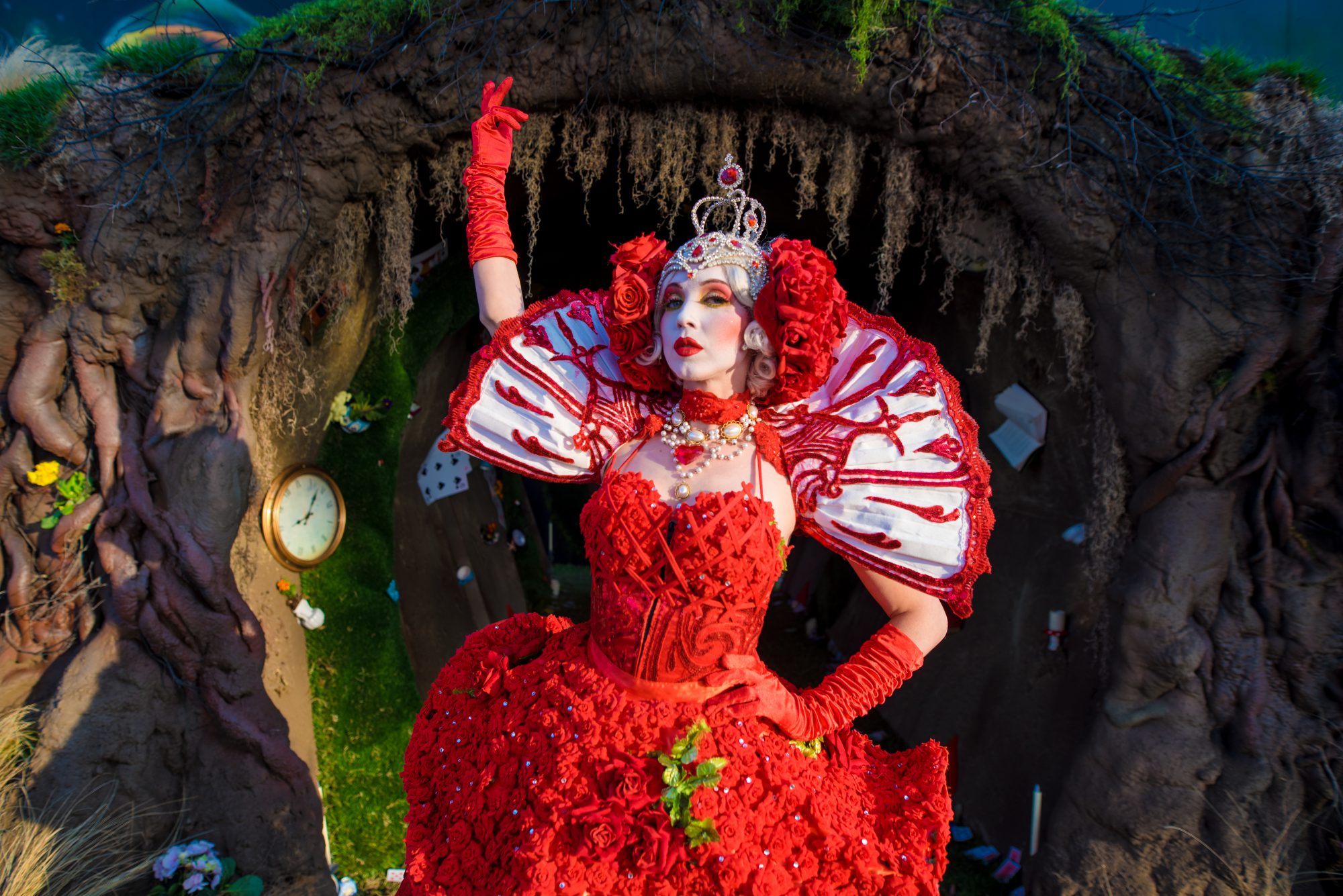 Alison Wonderland, Feed Me, Moore Kismet, Claptone, John Summit, and more are set to play Beyond Wonderland at The Gorge.

The dance music scene in the Pacific Northwest might’ve had some ups and downs over the past few years, but Insomniac Events is looking to help reignite the community. Last year, they set their sights on one of the world’s most picturesque venues, The Gorge, for the latest edition of their beloved festival, Beyond Wonderland. But while the debut edition was unfortunately forced to postpone due to the pandemic, greener pastures in 2021 have led to it now being announced for the fall.

Now set to take place on October 1-2, Beyond Wonderland at The Gorge will bring over 65 artists from a diverse range of genres with immediate standouts on the lineup being major names such as Alan Walker, Benny Benassi, Feed Me, Kayzo, Claptone, Alison Wonderland, REZZ, and Tiesto. And there’s a heavy helping of rising stars in the scene including everyone from John Summit and Capozzi to Moore Kismet and Nostalgix who will be throwing down epic sets over the course of the weekend.

Beyond Wonderland at The Gorge will also feature plenty more beyond the music as well. True to form, Insomniac will bring their signature production to the beloved venue to add an extra layer of immersion. While the three stages (Fractal Valley, Cheshire Woods, and Caterpillar’s Garden) will be booming with beats, there’s even more in store as the storybook adventure with art installations and interactive experiences. And unlike other editions of the festival, camping will be available for those looking to stay on site and party until the early hours of the morning at the silent disco.

Tickets and limited camping options for Beyond Wonderland SoCal will go on sale Thursday, May 20 at 11am PT. Head over to their website to grab your passes and check out the camping accommodations that are still available if you plan on sleeping under the stars!

Beyond Wonderland at The Gorge 2021 – Lineup:

Beyond Wonderland at The Gorge 2021 – Lineup By Artist: