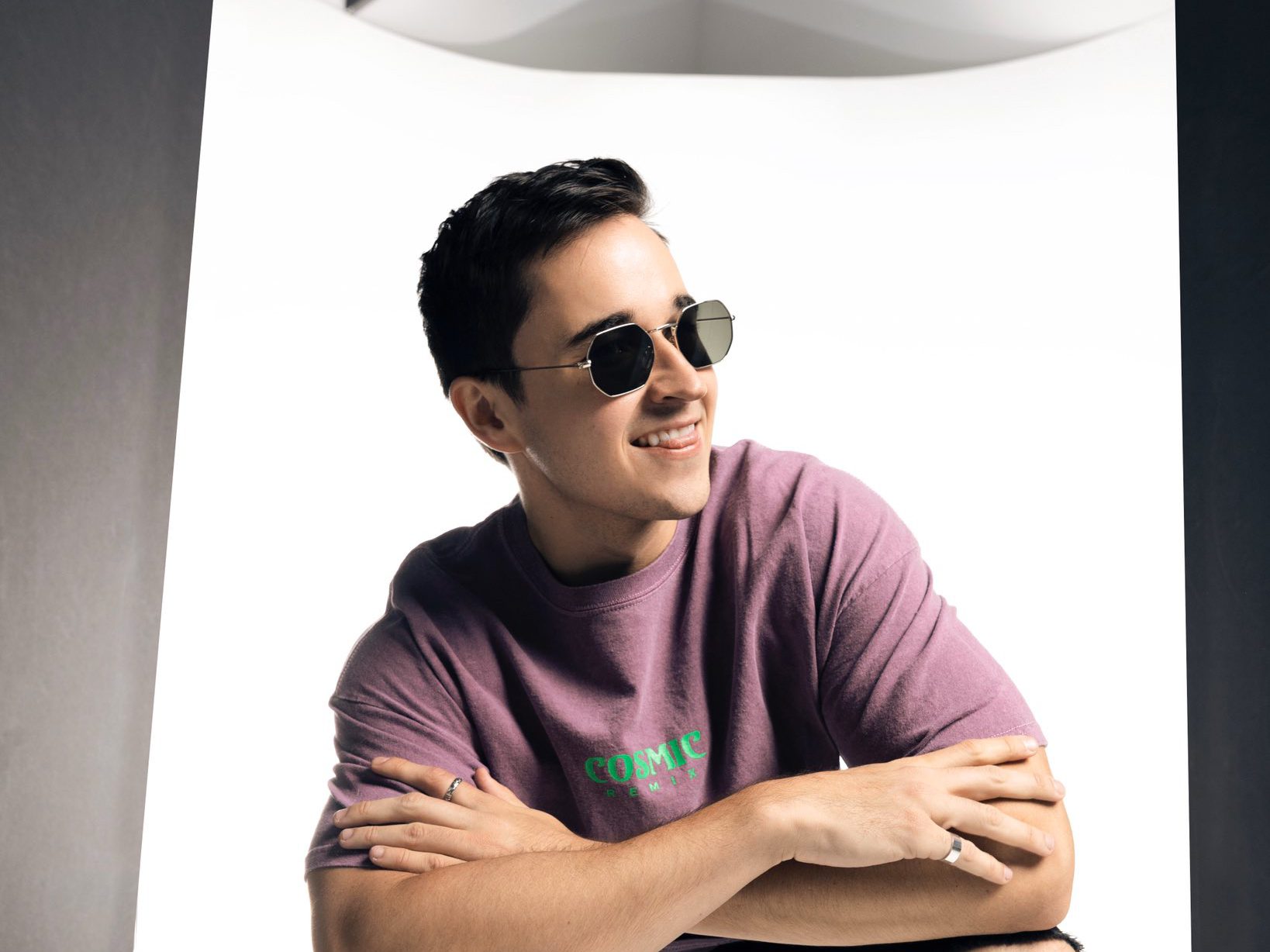 John Summit swung by to chat about his new single “Deep End” that just dropped on Defected Records, thoughts on livestreams, and more!

After making his way onto our list of rising artists to watch in the House & Techno scene this year, John Summit has been living up to the title, even in the face of the coronavirus pandemic. Over the past few months, he’s delivered three new singles which all bring the energy of the club scene to wherever you tune in from, while also performing during a number of livestreams as well to keep us all dancing during the quarantine.

Most recently John Summit gifted his fans with the release of long-awaited tune “Deep End.” Originally a self-release, it quickly caught the ear of renowned label Defected Records and finally saw it officially drop today with Summit taking to social media to say that it was a “lifetime goal achieved.” There is no doubt that “Deep End” will be the song of summer with beautiful vocals and a signature tech house twist.

We can’t wait to see what else John Summit comes out with this year, and we certainly can’t wait to see him in his hometown of Chicago the next chance we get. Listen to “Deep End” on Spotify below, download or stream the tune on your favorite platform, and read on for our conversation with this rising star to get some extra insight on the release!

Hi John Summit, thank you for talking to us today! Let’s start out by talking about your new single “Deep End.” We have really been enjoying it since its release. Can you tell us about your process of producing a new track while in quarantine?

Thanks, glad you dig the track! Process is the same as always – just me, my trusty ol’ laptop, and Ableton. Was able to make “Deep End” in literally just one night as every element flowed together perfectly, and I’m so happy with how well it turned out.

You recently mentioned that “Deep End” got signed to your dream label? What can you tell us about how that went down and what it felt like to get it signed?

Yes, so Deep End got signed to Defected and is officially coming out on June 26! I had been sending Defected demos for a while and they were interested in working with me, but weren’t sold on a specific tune. Once they heard Deep End though the rest was history. The track was originally a self release at first though and I had every major label reach out to me asking to sign it, which was wild!

We also loved your new track “Forgotten One” that dropped on Repopulate Mars earlier this month. Was the production process similar to “Deep End”?

Yep! This one took 6+ months to make though because I went through so many different versions, and actually used the melodic synth arp on another track, but once I added the “Wishin’ On A Star” vocal (which we did clear haha), everything came together really quickly like Deep End.

You have been releasing a lot of new music recently, along with your large online presence and participation in live streams. How are you staying motivated and productive right now?

Well I used to be an accountant which absolutely sucked, so the motivation is always present to never let that happen again, which is why I work nonstop! But I also genuinely love the music and making a song is literally the best high in the entire world, so even though the process can be grueling it’s always completely worth it. Also, I love connecting with everyone on social media and use that for fun, not as a chore like some other artists may say. I can’t go out and socialize so that’s really the next best thing haha.

We loved watching your live stream from Spybar, although we would have preferred to be there with you in person. How does playing for a digital audience differ from playing to a crowded club? Is your preparation the same?

Thank you! Honestly, I’m not the biggest fan although I know everyone is supposed to say they love live streaming. It can still be fun of course, but my djing is always feeding off the crowd energy and also crowd reading. Livestreams feel like I’m playing a live radio mix and not an actual DJ set which I do greatly miss. But this will do for now!

Chicago is known for packing events into a short amount of time when the weather gets warm. From label showcases to massive festivals like Lollapalooza and everything in between. What are your thoughts on the state of affairs with the pandemic, and do you feel shows will return in the same capacity after the dust settles from it?

I am not a scientist so I have no idea but I really, really hope it does! I’m a natural optimist though so I’m pretty hopeful.

Besides working on new music and playing digital shows, what have you been up to in quarantine? Have you picked up any new hobbies?

I learned how to use Heelys and can consume mass amounts of liquid quickly.

Finally, as an artist who has made quite a splash so far in the scene, what is one piece of advice you’d give to other artists who are looking to make an impact?

Work everyday and learn to celebrate every small victory along the way! Be realistic about your goals as things do often take time, but if you keep building day after day you will get to where you want to be.