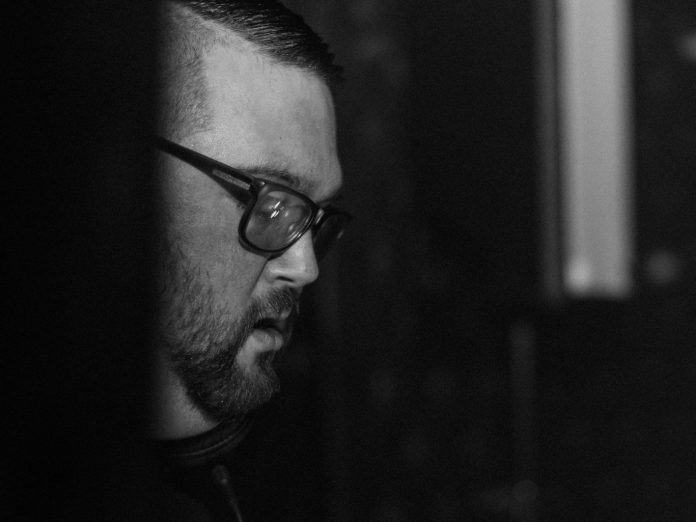 After the release of his latest EP, San Diego-based artist Josh Taylor has whipped up a mix to guide everyone to a state of techno bliss.

As an active member of the dance music scene in San Diego, Josh Taylor has become known over the years for throwing down some fantastic performances and curating nights that are memorable. Whether he’s taking the stage at venues like Spin in support of true trance legends or spinning house and techno at clubs like Bang Bang, it’s a surefire bet that the set will be filled with highly curated tunes.

But Josh Taylor isn’t just a DJ, nor is he just a promoter, he’s also a producer as well. Last year he delivered Rise Up on Divinity that was teeming with techno tunes that grip the soul, and now he’s landed his latest EP, Uncharted, on Techniche as well. His debut on the label is fitting as he’s already caused a stir with his brooding techno sound that has permeated their events, and the two tracks further prove his abilities as a producer.

The techno trip on Uncharted might be a quick one, but it’s packed full of energy to get your mind in the right space and the party started properly. The title track guides listeners right out of the station and into the darkness as it drives forward in a relentless manner. Then, “Cosmic Sails” enters the fray just as you’re on the precipice of the void, dropping you further into the alien-like soundscape to explore that Josh Taylor has masterfully constructed.

To celebrate his debut on Techniche, Josh Taylor looked to go the extra mile and spun up a mix to showcase his newest tunes and high level of curation. So strap in and immerse yourself in the depths of the techno underworld with a soundtrack featuring the aforementioned tracks and selection from Robert Hood, Sleepy & Boo, BEC, and more.

Listen to this fantastic mix from Josh Taylor on SoundCloud, snag a copy of the Uncharted EP on your preferred platform, and stay tuned for more from him in the future!