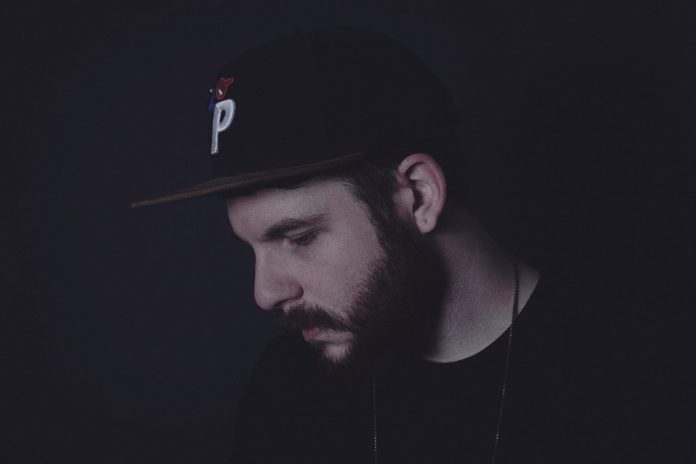 Since bursting onto the scene a decade ago, LA-based producer Thelem has certainly made a name for himself. He quickly became known for infectious basslines and deep grooves inspired by hip-hop, grime, and drum and bass, and would soon rise to prominence as one of dubstep’s most forward-thinking artists. Over his career, he released music on labels like Deep Dark & Dangerous and Artikal, and dazzled fans around the globe with his sound. Today, however, Thelem announced that he will step back from live shows and tours to begin a new chapter.

In a statement posted to social media, the London native spoke openly about his mental health struggles during the COVID-19 pandemic. “I knew for myself personally it would be hard to bounce pack and carry on where I left off,” he wrote, saying that he felt like a “failure” and battled anxiety and depression during this time. He went on to describe his struggles with certain parts of the music scene, writing, “I’m more of an introverted person and trying to do all this doesn’t fit who I am. This side of the industry is really bringing me down.”

Despite all that he endured, Thelem still found solace in his art, specifically drawing. He began posting some of his art on Twitter, and fans quickly took note of his incredibly detailed and vibrant style. Before long, he found a new passion: tattooing. “I showed one of [my] tattoo artists my drawings, [and] he actually suggested I should try tattooing,” he wrote in his statement. “He was super pleased by what I had produced art wise with no previous experience. This guy is an insanely talented master artist and world renowned in black and grey realism, so this meant a lot coming from him.” In fact, the artist was so impressed that he offered Thelem an apprenticeship at his new studio, slated to open in LA later this year.

Though he will be shifting towards a new career path, Thelem took the time to assure fans that his musical journey is not over. “I will always continue to make music and will still continue to release and share my music,” he wrote. “I’m not stopping that side of things, just all the other bullshit that comes with it.” At this time, he is unsure if he will remain as “Thelem” or choose a new alias, but make sure to follow him for the latest updates.

We want to thank Thelem for sharing his music with us and wish him all the best in his future endeavors. From what he’s put out so far, he seems to be destined for a long and fruitful career as an artist! 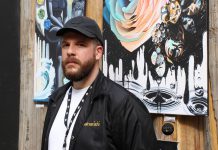