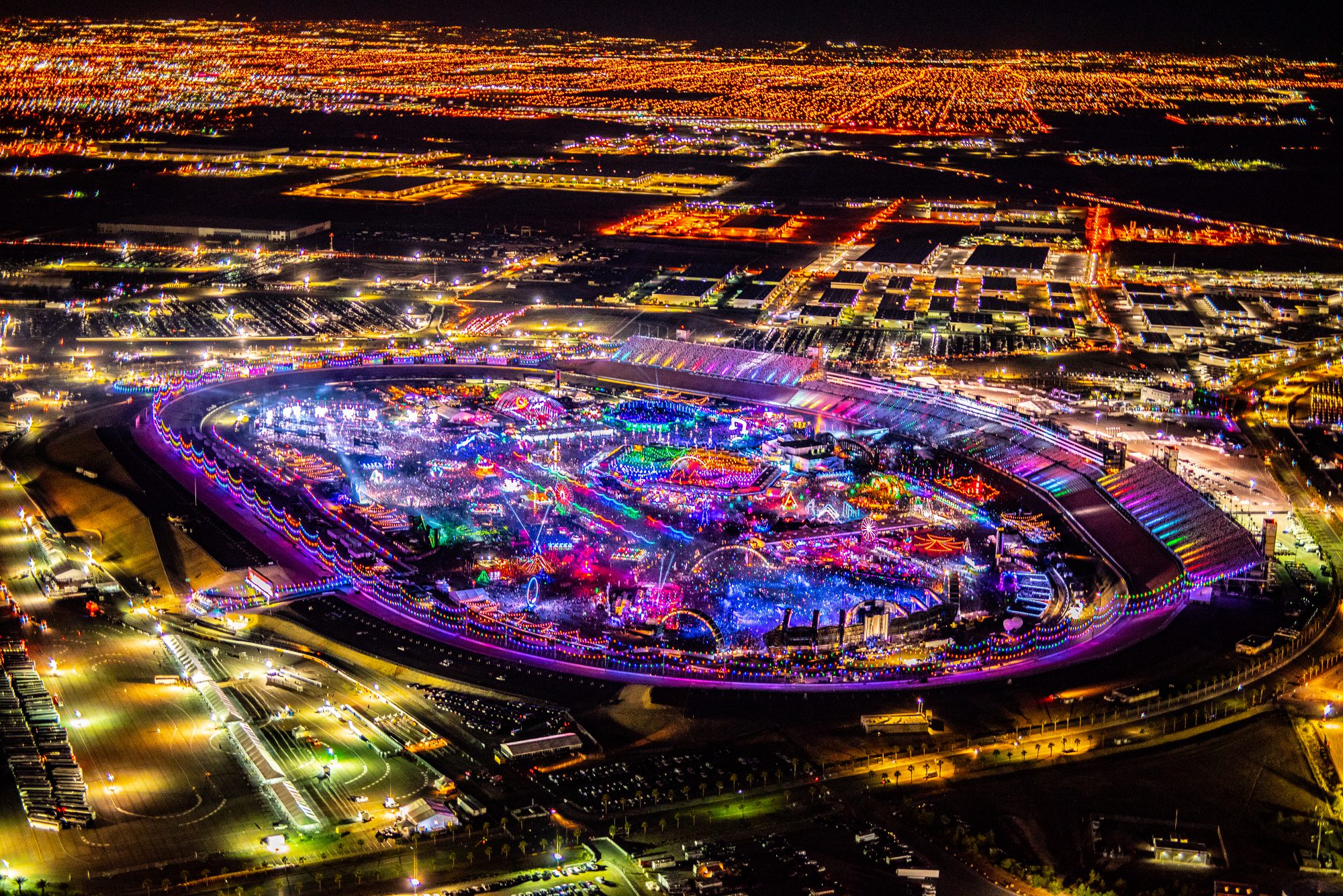 Pasquale Rotella just announced that EDC Las Vegas will be moving to October due to the uncertainty surrounding vaccination rates in Clark County.

After announcing that EDC Las Vegas was a go earlier this month, Pasquale Rotella took to social media tonight to announce that the festival will not take place on its scheduled dates in May. Instead, Insomniac will move EDC Las Vegas to later in the year as Clark County did not meet the vaccination requirements for the festival to be held. It will now move to previously stated dates of October 22-24.

In his statement that was just posted moments ago, Pasquale Rotella said, “I am sorry to say that EDC Las Vegas needs to move to October. I want to thank everyone who has put their heart and soul into this show—the Insomniac team, artists, agents, managers, production crews, the Las Vegas Motor Speedway staff, the government officials who supported us, and most importantly, you, the Headliners.”

Earlier today, Nevada state officials announced that they would be lifting social distancing requirements on May 1. While this paved part of the path for EDC Las Vegas to take place the other part of the reopening plan included Clark County hitting a 60% vaccination rate and the chance of that rate being reached by the initially planned dates in May is questionable.

“Our team has been working around the clock to organize this event. We currently have over 40 trucks en route to the Las Vegas Motor Speedway from all over the country. The lineup is fully booked and was going to be announced tomorrow at 12pm PT,” Pasquale went on to say. “The team and I are heartbroken, as I know many of you are as well. For those who have stayed with us on this journey, I thank you. Your trust & loyalty is what gives us strength to keep moving forward.”

Check out the full statement on Instagram below and stay tuned for more updates regarding EDC Las Vegas.