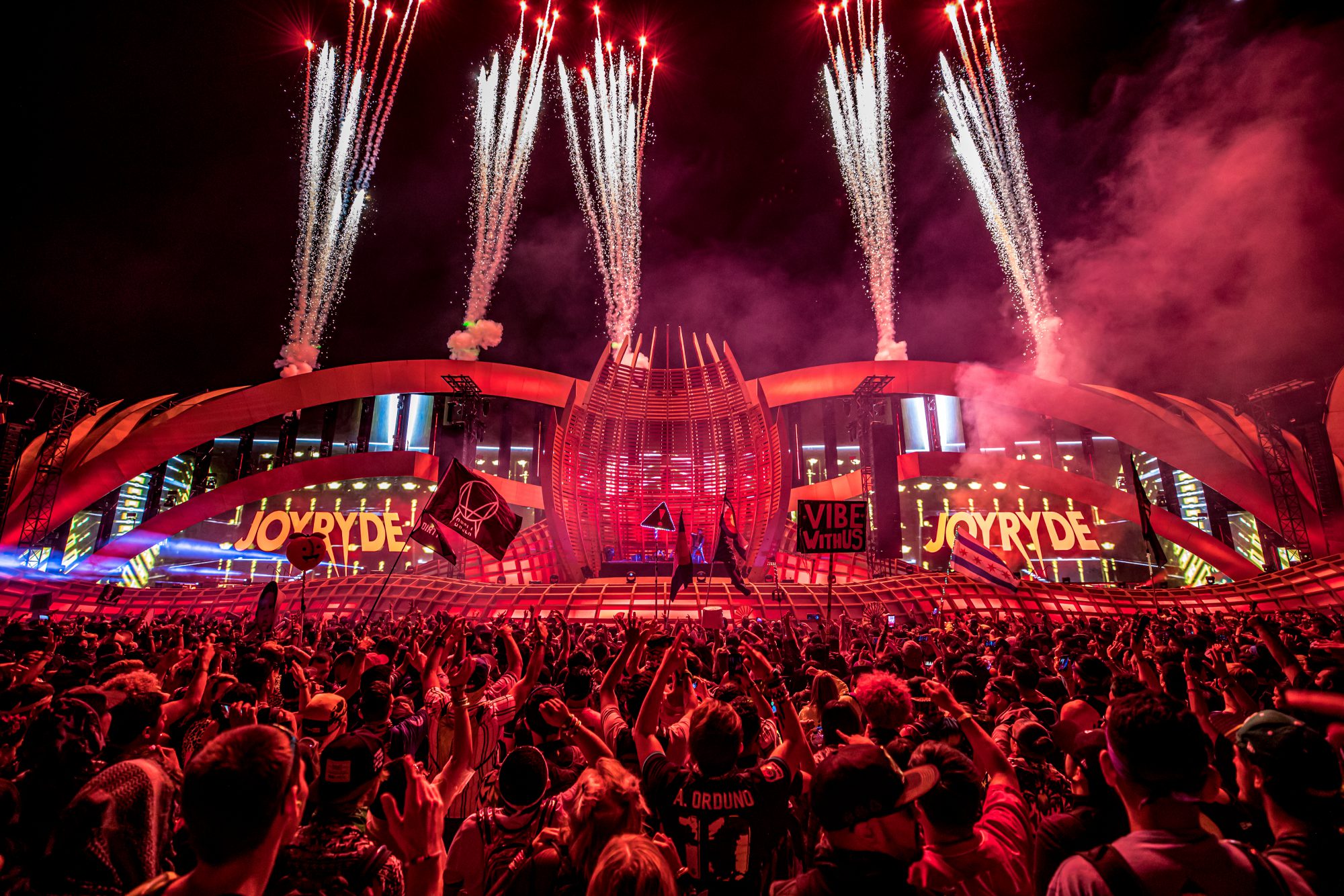 Pasquale Rotella took to social media to announce that EDC Las Vegas will be moving forward as planned with their May dates this year.

After months of ravers across the country and around the world wondering if EDC Las Vegas would be taking place during their originally scheduled May 21-23 dates, the wait is finally over. Amidst a flurry of festivals canceling their plans and postponing their editions to the fall, Pasquale Rotella and Insomniac Events have made a final decision that they will move forward with their 2021 edition with just six weeks to go until gates open.

Those who have been closely paying attention to other information over the past few weeks heard whispers from industry members, vendors, and others about the largest festival in North America happening. This was ramped up a notch yesterday as Live Nation posted a number of job openings for EDC Las Vegas as well, hinting that it was moving forward. But earlier today, news surfaced that Insomniac’s initial safety plan had been denied by the Nevada Department of Business and Industry, leaving many confused as to if it would move forward.

In the video posted moments ago, Pasquale Rotella said, “We are moving forward as planned & will be working closely with local & state officials to make the show as safe as possible. You can expect the full EDC experience with no details spared, from the festival grounds to the music, stages, art, performers, artists & fireworks! I look forward to seeing all your beautiful faces & feeling your incredible energy, and I couldn’t be more excited.”

No further details in regards to safety protocols or the lineup have been released as of publishing, but Pasquale says that they “will be shared soon.” Those who purchased tickets for EDC Las Vegas and will not be able to attend this year’s edition, whether due to being unable to make the festival because of travel restrictions or because they feel it’s unsafe, will be able to push their tickets to 2022. Transfer requests are open until April 15 at 11:59pm PT via this form.

Will YOU be attending EDC Las Vegas 2021? Let us know your thoughts on this announcement in the comments and stay tuned for more details surrounding this year’s edition of the festival.