Turning 50: How and Why I Rave 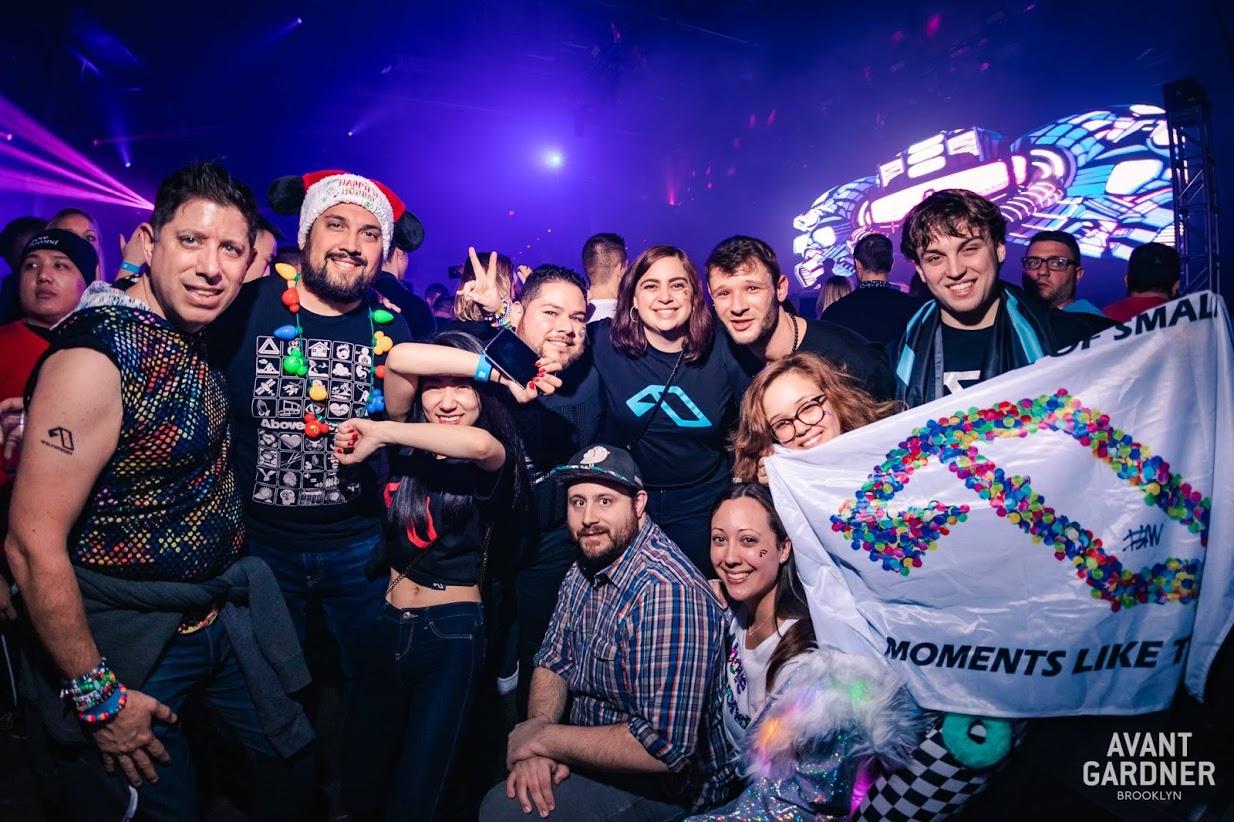 As I turn 50 this month, I reflect on why I’m still raving, how I have the stamina to outlast friends half my age, and share some of my secrets!

I raved in the ’90s when I was in my 20’s. Now I’m turning 50 and I’ve been raving again for the last five years. At this age, I qualify for AARP – hardly a common prerequisite for ravers! Some people ask me why I rave. Others, more often, ask me how I can do it “at my age.” Almost always the question is meant as a compliment, even though it can come off as mildly insulting as well.

More often than not, the statement and question is, “I don’t know how you do it! Wait. How do you do it?” I’ve been asked about this enough that I figured it was time to answer this question completely. And not while shouting over deep bass and fantastic melodies. So while we already covered the topic of never being too old for the party a few years back, I decided I wanted to add another perspective.

To start, you have to believe in the adage “age is a state of mind.”

While I always appreciated this adage, I didn’t always live by it. Sure, when I started cycling a decade ago, I started to feel younger. But MAMILs (Middle Aged Men In Lycra) like me on road bikes are hardly the exception these days. And whether cycling or some other activity, physical fitness is only part of the equation. My cycling friends are wonderful, but they aren’t what inspires me daily… my rave family does.

Halloween 2016 was my re-introduction to raving and it’s been a big part of my life ever since. Raving in the ’90s was different on a number of levels, not the least being that I don’t think the term “rave” was even used the way we use it today till the aughts.

And looking back, I’m honestly not sure why I stopped! Somewhere along the line “adulting” didn’t seem to align with raving. Maybe I just didn’t recall the true euphoria of the music, dancing, and people. Maybe I forgot what it’s like feeling so alive by partying all night while others slept. Or, perhaps, my faded and fractured memories are warped from the drugs. I wasn’t a heavy user, but Ecstasy (MDMA) and LSD played a notable enough role at the time.

While it’s naturally harder to rave as you get older, it only takes a few conscious adjustments to make it work; and even enhance the experience!

I’m going to start with the HOW, as this is the question I’m most asked. There’s a woman in my local crew that proudly goes by #RaveMomma because she’s among the older people in the group. She’s seven(ish) years younger than me and still about a decade older than most. Some have started calling me #RavePappa and I’m all about it! I used to be shy about my age, now it’s a badge of honor. I love it when the younger crowd recognizes and respects my age, not by treating me as if I’m old, but treating me exactly the same as everyone else!

Here are my key tips for older ravers. If you are younger and jealous that I arrive before you and leave after you, perhaps you’ll appreciate these, too:

With the practical matter of how I rave out of the way, let’s talk about why I rave.

I don’t always answer the question of “why?” the same way because not everyone would get it. Sometimes I simply joke that it keeps me young or that I don’t sleep well anyway, so I may as well party! Sometimes I even say that dancing is my physical fitness. But if you are reading this, you’ll understand that the true answer is the community and PLUR.

Of course, I love the music, but dancing with strangers and having a truly shared experience is what sets apart a great rave from a live concert. It’s energizing and addicting! Out on the dancefloor, there’s a sense of community and inclusion that isn’t prevalent in our world today. Nowhere is this more obvious than an Above & Beyond show where the Anjunafamily is so welcoming of everyone.

I dance out all the negative energy that I’ve taken in from the world while taking in all the positive energy of the dance community. It’s physically exhausting but emotionally energizing! When I’m done, I’m done. I’m physically spent. But I’m totally recharged, too. The world feels good again – I want to be with people instead of fleeing them. It’s an incredible after-effect and I need it like a drug. (See? Music really IS my drug!)

Over the years I’ve joked that we’re basically Hippies with more bass in our music, and I still hold that notion true to my heart. The sense of love and inclusion is one I’d like to see spreading throughout the world and I take it with me far beyond the shows I attend.

My entire worldview and lifestyle have shifted over the last five years and it has had a positive and far-reaching impact. I look forward to continuing that and spreading it to others as well. And I hope you can appreciate all (or at least some) of what I’ve said here and carry that with you as you all navigate the windy road of life in the scene. I can’t wait to see you on the dance floor!