Legendary German duo Milk & Sugar are celebrating club culture and the legacy of house music with this sensational spring mix.

For over three decades Michael (Milk) Kronenberger and Steven (Sugar) Harding have been a force to be reckoned with in the house music scene. After years of producing and playing music under other aliases, the two artists came together to form Milk & Sugar back in 1997 and the rest is history. Drawing inspiration from the discohouse movement in Spain, the two quickly went to work and created some sensational tunes like “Higher & Higher,” remade disco hits such as “Love Is in the Air,” and simultaneously running their label as well.

Milk & Sugar have continued to spin surreal sets and release music over the past two decades, and they arrived in the current one in style. Last year the duo teamed up with the Munich Symphony Orchestra to produce IBIZA SYMPHONICA which honored the legacy of the iconic island that’s been dominated by dance music, and 2021 has brought even more from them as well. Milk & Sugar kicked off 2021 by looking to Qubiko to remix their track “You Can’t Hide From Yourself” while Brokenears took the reins and remixed “House Dimension” as well.

Keeping everyone grooving to the beat the duo also returned to their own imprint for the release of “All I Need (Is Believe)” in March while offering up a sampling of sounds on their Miami Sessions 2021 mix to further showcase the power of house music. Now, as they set their sights on the release of Purple Disco Machine‘s remix of Ibiza anthem “Let The Sun Shine” on April 23, they’ve turned the dial up a notch with a mix to feast your ears on.

Check out the exclusive mix from legendary German duo below, stay tuned for the forthcoming Purple Disco Machine remix of “Let The Sun Shine,” and let us know where you’re dancing at in the comments! 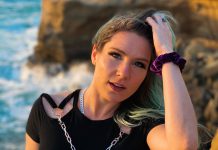 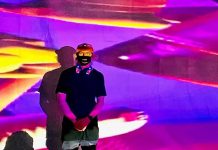 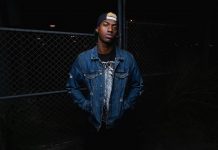